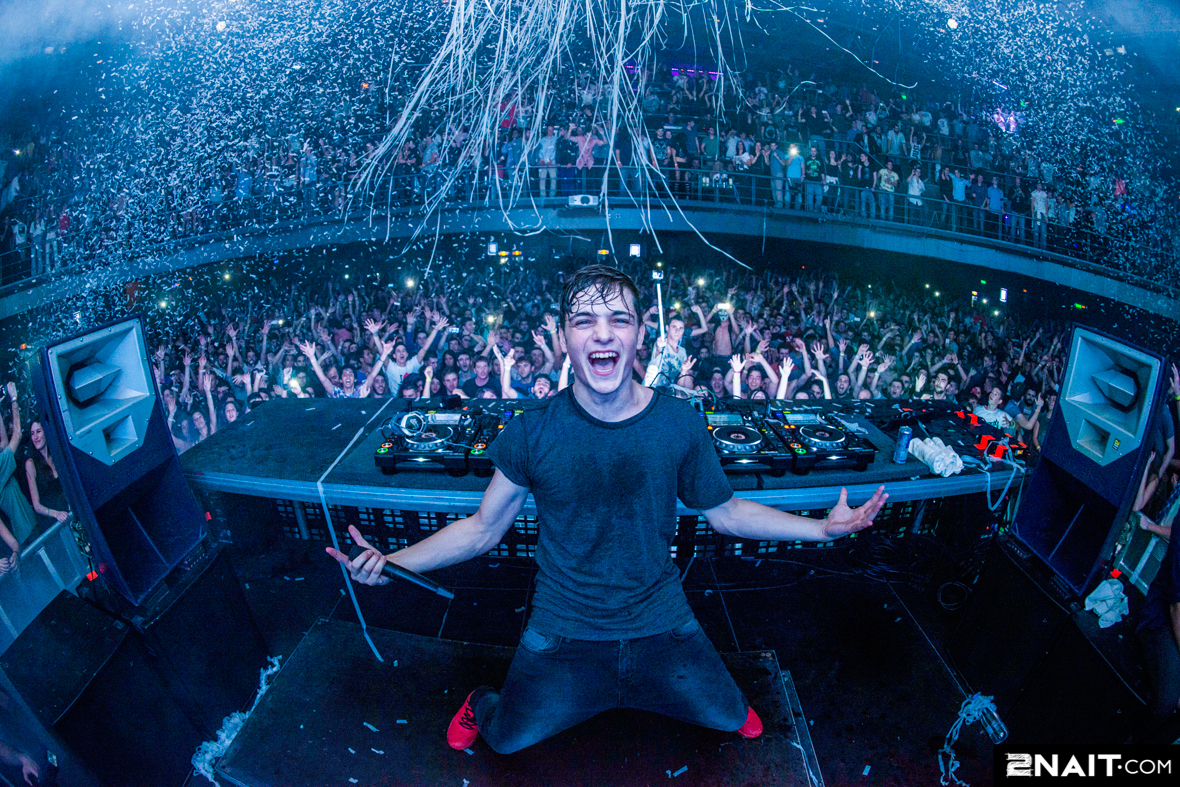 One of dance music’s youngest DJ/producers, Martin Garrix, has risen to new heights in his career over the past year. He started his own music label, STMPD RCRDS, signed a worldwide recording contract with Sony and released “In The Name Of Love,” featuring Bebe Rexha. For the first time, he performed on the most-watched late night talk show in the U.S., “The Tonight Show with Jimmy Fallon,” and was honored with the No.1 position in the DJ Mag Top 100.

In November, Garrix took the Best Electronic Act and Best World Stage Performance honors at MTV’s European Music Awards and performed the hit track live during The Tonight Show with Rexha. Garrix’s latest release “Scared To Be Lonely,” featuring Dua Lipa, is currently sitting at No. 5 on Spotify’s Global Top 50 chart, rapidly making its way to the top.

As if he hasn’t already accomplished a lot, the 20-year-old DJ is set to return to Ibiza for a summer residency that will turn up the heat a few more degrees on one of the Mediterranean’s hottest nightclub scenes. Garrix locks in two major residencies on the White isle during the summer of 2017, with weekly performances on Monday nights at the island’s newest venue Hï Ibiza and Thursday day time at Ushuaïa Ibiza Beach Hotel open air club.

Garrix expressed, “Ibiza is one of my favorite places in the world and I couldn’t be happier to perform here twice every week! I think the concept of Hï Ibiza is amazing and I’m sure it will become a really cool club. Having two residencies on Ibiza is like a dream for me, we always try to improve the production after each show and to be able to build on a concept in two different venues is unbelievable. It’s going to be a sick summer!”

At Hï Ibiza (Space), the brand new state-of-the-art nightclub by Ushuaïa Entertainment launching this summer, Garrix presents his tried & tested MULTIPLY concept in an 11-week residency starting July 3rd. Meanwhile on Thursdays, Martin returns to Ushuaïa Ibiza, the No.1 1 open air club on the white isle for his third season, where he will launch a brand-new concept from July 6th to September 14th. After selling out Ushuaïa Ibiza on a weekly basis in previous summers, it’s in typical Martin Garrix fashion to take things up a notch and double up for a summer of filled dance floors at two of the island’s premier clubs.

You can catch Garrix at Hï Ibiza every Monday from July 3rd to September 18th, 2017 (11 weeks). *Excluding September 4th. Tickets are available at www.hiibiza.com/en/2017/martin-garrix.

You can also catch the DJ at Ushuaïa Ibiza Beach Hotel every Thursday from July 6th to September 14th, 2017 (11 weeks). Tickets are available at www.ushuaiaibiza.com/martin-garrix. 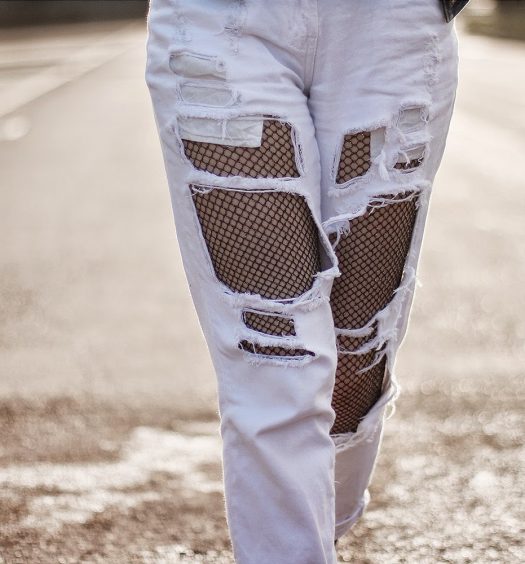 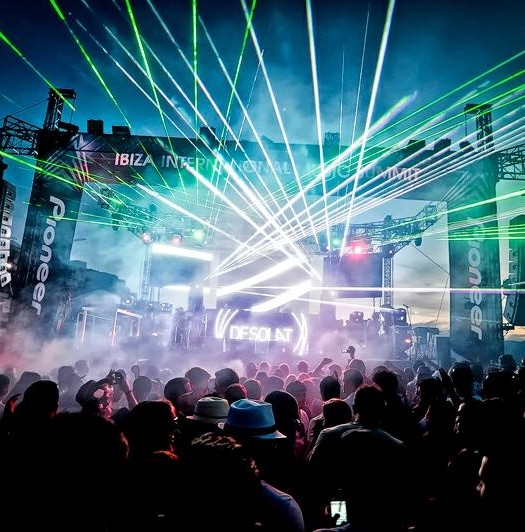 Read More
The Dance Music Industry is Now Worth Billions