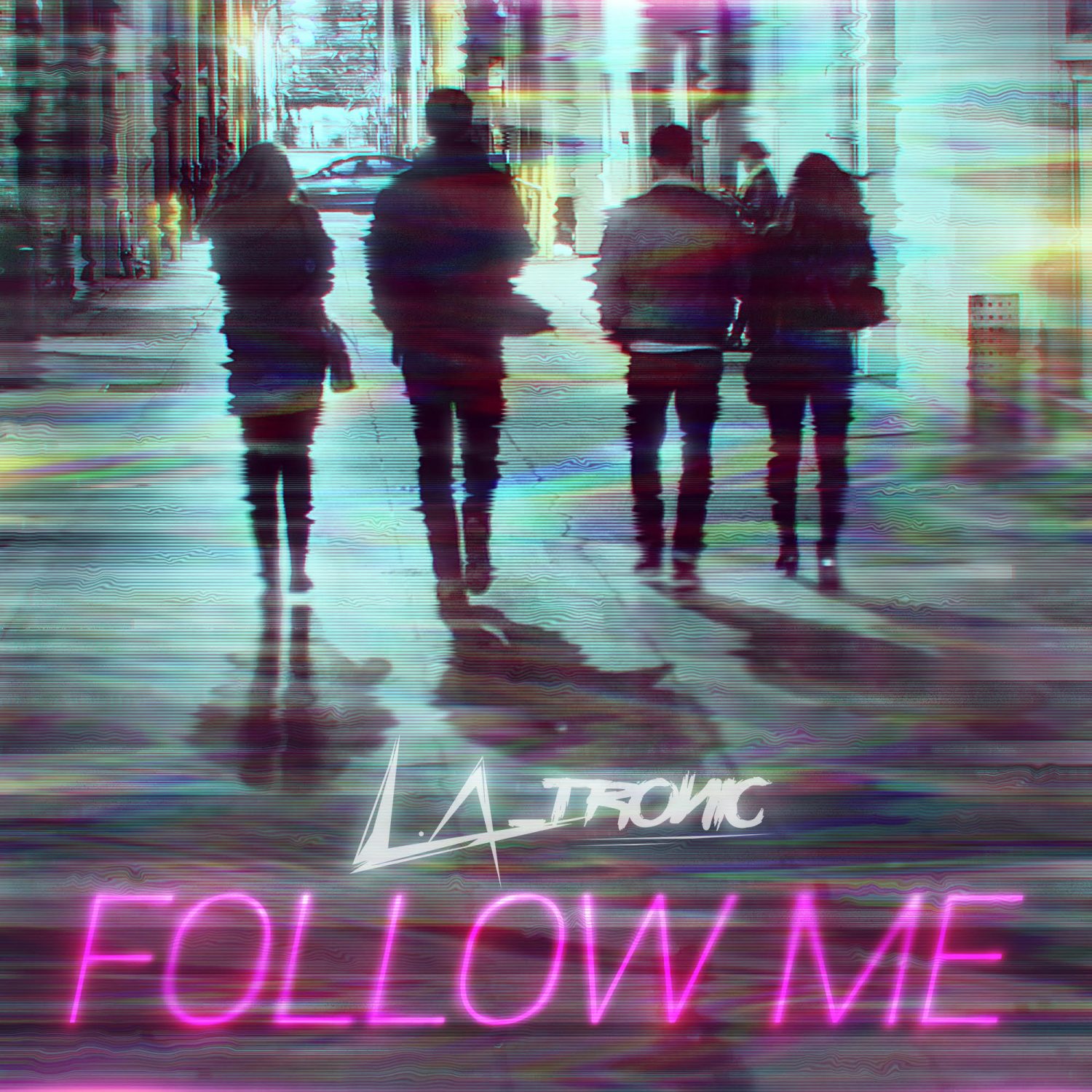 South Central’s L.A_Tronic drops “Follow Me” on BoomHaus Recordings while sitting pretty next to creative genius’ such as Red Hot Chili Peppers, Tiesto and the late Prince on Kobalt Music Group’s client list.

Feeling philanthropic? L.A_Tronic performs tonight during The CYC Ward cycling and networking event at Dragonfly Cycling in Sherman Oaks, Calif. to benefit the MusiCares organization. The charity’s mission is to provide a safety net of critical assistance for music people in times of need. 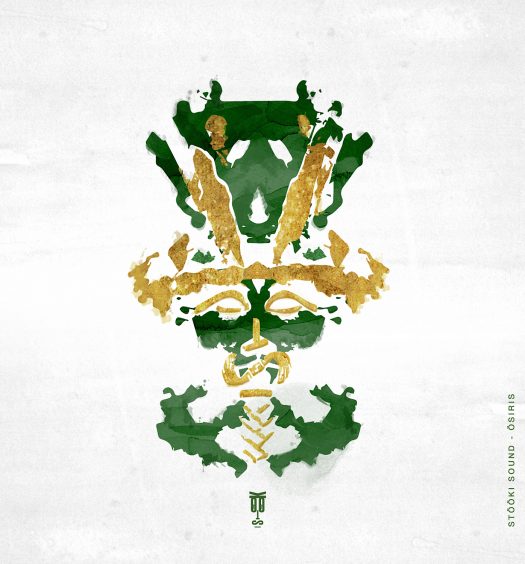