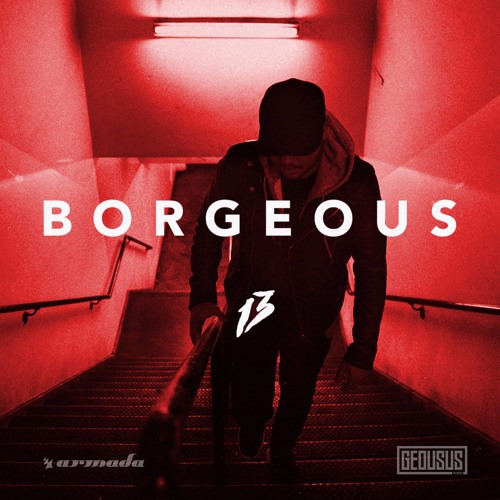 Ensuring he lives up to his name as creator of incredibly filthy dubstep this week is Trampa, who is signed with Never Say Die’s Black Label. He has impressed Armada Music, so much so that his official remix of “Savage” from Borgeous, Riggi & Piros and Lil Jon has just had a release.

His work on the track is as unforgettable as we are now used to from the British producer/DJ, and he ensures he brings plenty of signature bass jerks and screeches into the mix. Alongside that come the jagged riffs and the thunderous drums – making “Savage” become something electrifying.

Get a copy here. 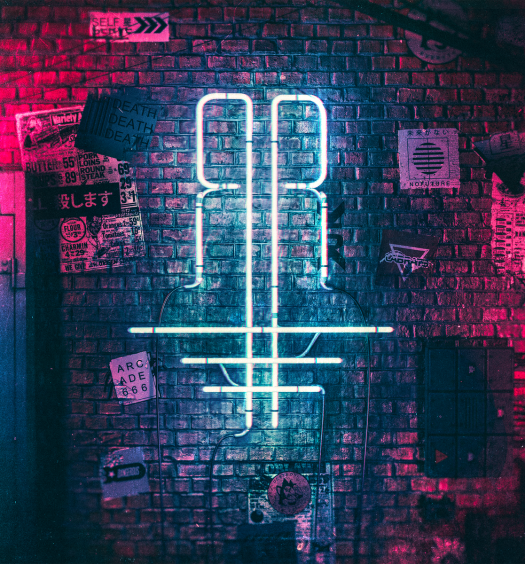 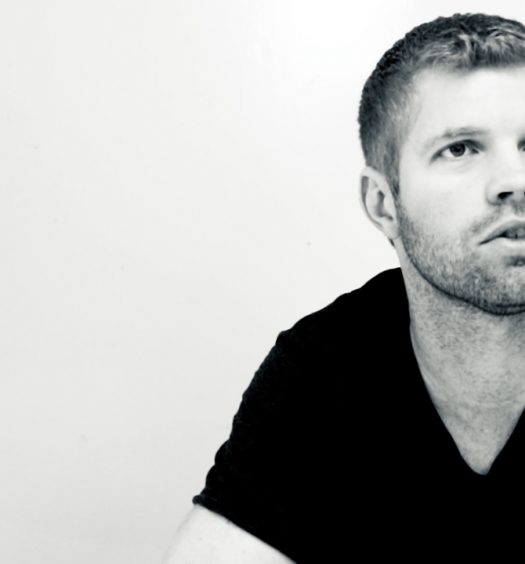