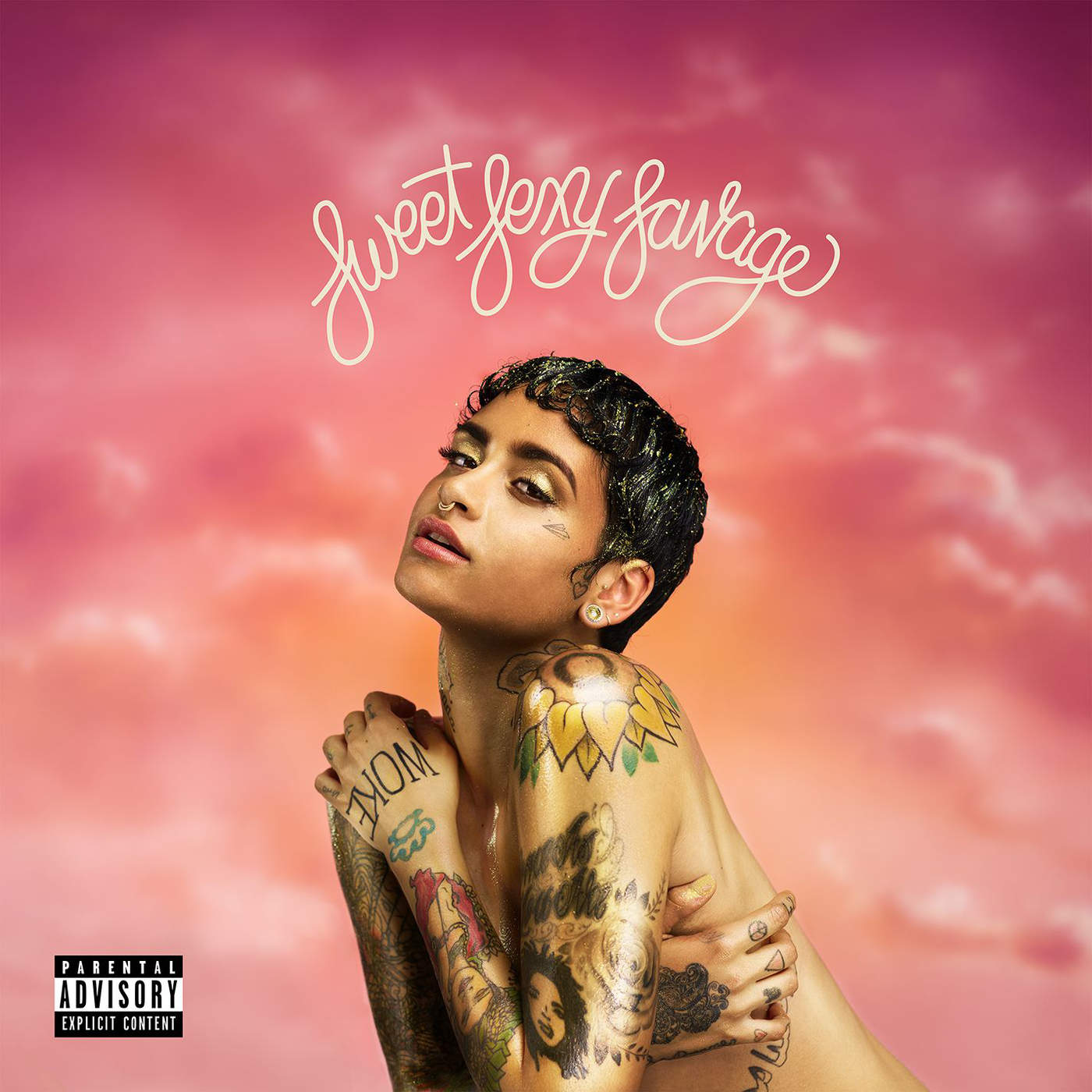 By Roxanne Wrights  •  5 years ago

After my first listen of SWEETSEXYSAVAGE, I was mesmerized. In its immediacy, the album was addictive—it had a layer of nuisances that brought Kehlani’s smooth rhythm into pop’s money-making streams. Kehlani combined what she learned from her works prior, Cloud 19 (2014) and You Should Be Here (2015)—proving her talent as not only a singer, but as a writer—and delivered a debut album that is as playful as it is raw. She created for us—for me, a soundtrack of what has admittedly been the roller coaster of my own romantic life.

At the surface, SWEETSEXYSAVAGE is relatable and catchy. It provides winning efforts for radio play and ultimately the over-arching denominator of success—eg. a Grammy nomination (in the Best Urban Contemporary Album category for You Should Be Here), or hitting Billboard’s HOT 100 (for her contribution to Suicide Squad with “Gangsta”).

By my fifth listen though, I was evoked in a manner that compelled me to read. I had the album on repeat, but it wasn’t enough. I wanted/needed to know more about the urban songbird that I felt so connected to; learn why her words felt so real. I tackled other writers’ experiences with the album first. There was a powerful analysis of Kehlani’s trajectory in the biz in Pitchfork—an understanding of her climb to current times: from fourth place on ‘Americas Got Talent,’ to her debut mixtape Cloud 19, the Grammy-nominated “mixtape” You Should Be Here, and finally to now’s exuberant, yet casual and honest success—SWEETSEXYSAVAGE.

That’s right folks, I present to you—Kehlani… 2017’s… rising star? Maybe she’ll receive the Grammy in 2020 for Best New Artist? Remind me how long it took Chance to get his well-deserved recognition afterAcid Rap (2013)? How many innovative campaigns and award-winning performances until, finally, Coloring Book (2016)—Chance’s third “mixtape,” mind you—stroke a universal chord?

Shout out Chance the Rapper by the way, his three wins at the 59th Grammys (Best New Artist, Best Rap Album, Best Rap Performance) made history—Coloring Book won as the first stream-only album, and Chance was the first black hip-hop artist to win Best New Artist since Lauryn Hill.

Hoorah! Indie rap finally has a voice the masses and head-haunchos want to listen to. 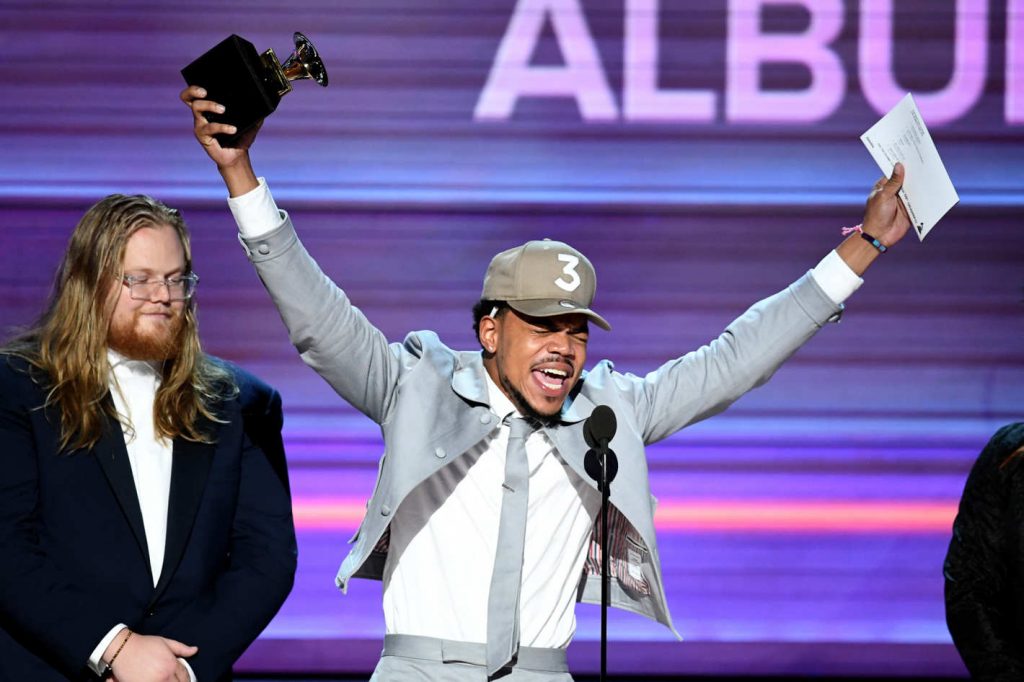 As such, today, Kehlani’s career tells the story of both unhindered success as well as overcoming the system. “It’s pretty uncontroversial now to recognize turn-of-the-century R&B as overflowing with innovation and talent, but A&Rs remain terrible at knowing what to do with it. For every The Writing’s on the Wall or Aaliyah, there are three slept-on debuts and overlooked follow-ups, and who knows how many shelved, stalled, and otherwise mismanaged counterparts. The 2010s revival is more ephemeral in its streaming numbers and blog buzz, but not much kinder to its potential stars. […] Kehlani’s output and talent has consistently exceeded what its promotion would imply. You Should Be Here was a big-leagues album promoted like a mixtape—an increasingly common blurred “indie” and “mainstream” marketing tack—and judging by the album features (Zayn?) and tour spots (G-Eazy) she’s done since, the industry seems to be pigeonholing her with performers who are hilariously out of her league.” (Pitchfork)

Pitchfork’s honest insight is nothing short from the truth. The industry is aware of the inconsistencies, but little is done in an effort to change how contemporary R&B up-and-comers are nurtured and marketed—their talent secondary to another artist with equal potential, but in a less “risky” genre.

This year, Frank Ocean, in protest of these industry standards, opted to not submit his music to the Grammys for consideration. “That institution certainly has nostalgic importance,” he said. “It just doesn’t seem to be representing very well for people who come from where I come from, and hold down what I hold down.” In contrast, Kehlani’s Ashley Parrish—who has been compared to Frank Ocean numerous times—let her music speak for itself, probably unaware at first just how much – in protest.

By the seventh listen, I was in awe of how self-assured Kehlani was. Not just through her vocals or relatable lyrics of heartbreak(ing), but in her distinct owning of a style and sound that teens and 20-somethings are all attempting. Despite deleting her various social media accounts several times, and reports of an attempted suicide, the 21-year-old confidently breathes dark truths into her vibrant compositions.

She owns her pain in a way that inspires us to take action in our own micro bubbles of the world—feeding us ‘Advice’ worth listening to. Kehlani bridges the inconsistencies of the music industry, and simply by being true to herself. Contemporary R&B deserves a spotlight on radio waves, label rosters, and in the homes of the public; Kehlani is the star guiding that progress. SWEETSEXYSAVAGE is the cornerstone of the undeniable movement that artists like Tinashe and Jhené Aiko have already helped pave forward. It is a debut album powerful enough to ride through 2017 on repeat; despite all efforts against it, or more honestly, despite a lack of effort to raise it up, and be confident in high expectations. (Can we repeat together? Self-fulfilling prophecies.)

By the tenth listen, SWEETSEXYSAVAGE has become my own baby; with each track reminiscent of my very real experiences with love and lust. Immediately, as Kehlani croons in “Keep On”: “’Cause I ain’t been the best that I coulda been/I ain’t do the shit that I shoulda did/But every time I come crawlin’ on my knees/You’re there [Chorus] And you just keep on takin’ me back/And I don’t know why you do/’Cause I’m no good to you,” I’m reminded of my first love. I knew I wanted to be alone after moving across the country for college, but was never quite strong enough to completely rip the band-aid off. He was always there to take me back in my confusion during breaks, yet every time he did, I was surprised. I was aware of my wrongdoings, but we were stuck in this cycle, neither of us willing to put our relationship seven feet under. 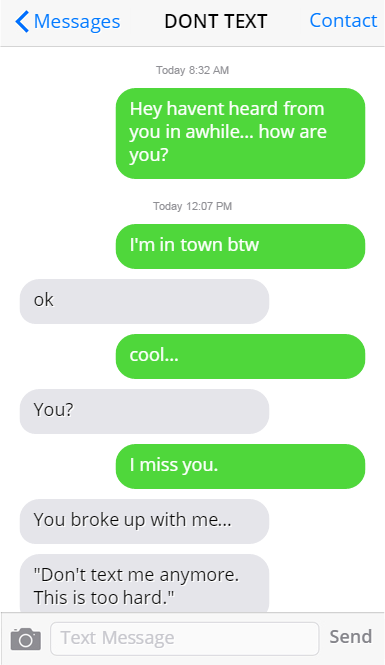 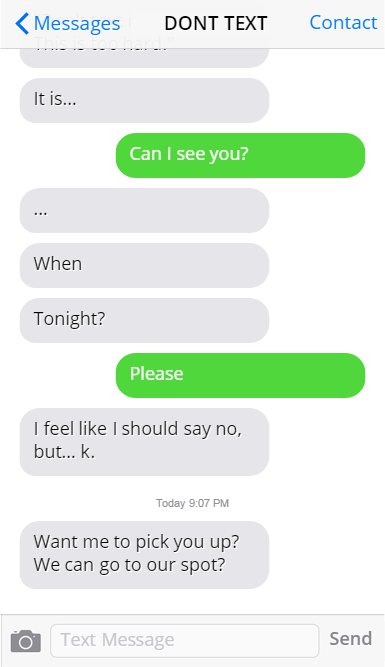 For Kehlani, the lyrics breathe an honest air of her own vulnerabilities; perhaps a nudge at her former flame PARTYNEXTDOOR, whose “reconciling” tweet left her in a hospital bed.

The album continues on, fleshing out her own love and trust experience, while the lyrics are still vague enough to make me feel like she made each song explicitly for my own relationship woes. Who would have thought that we were all truly in this together? If not in our current political and social climate, Kehlani proves that at least the experience of love is a similar roller coaster for us all. 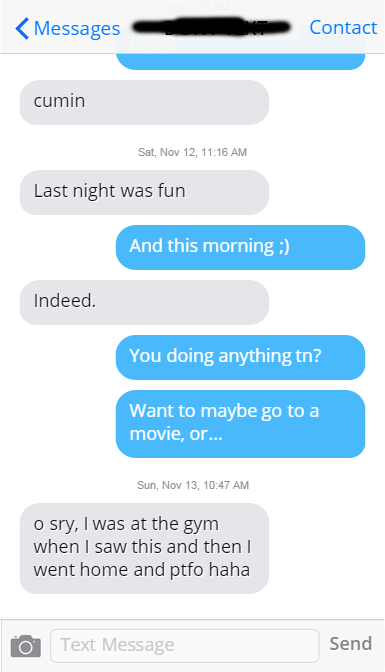 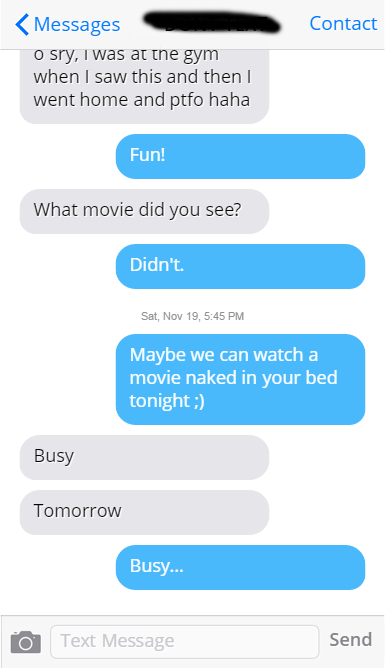 In short, it’s fair to conclude from the past month of Kehlani on repeat (not just SWEETSEXYSAVAGE either), that she is officially back and thriving after a more-than-rough 2016. Each track of SWEETSEXYSAVAGE is littered with nuisances providing insight to her growth, both as a woman and super star; an album as much as a conversation, confession as much as boast. (NYT) She’s regained her swagger and on all counts, the Oakland-native singer/songwriter proves just how Sweet, Sexy, and undeniably Savage she is.

And after 10+ listens of her “debut” “comeback,” she’s reminded me:

*Obsessed with the album nod to genre legends, TLC (CrazySexyCool) 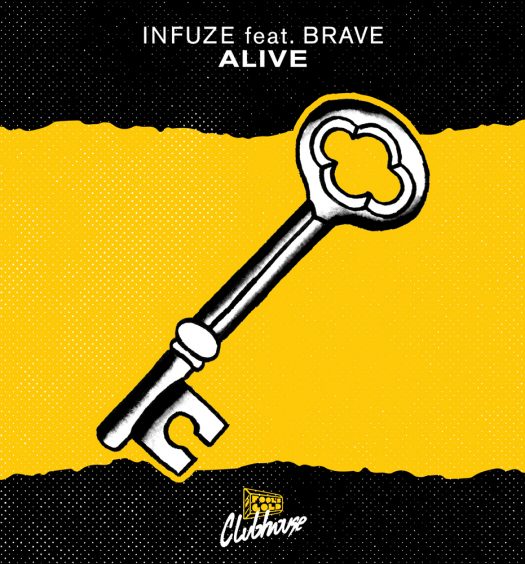