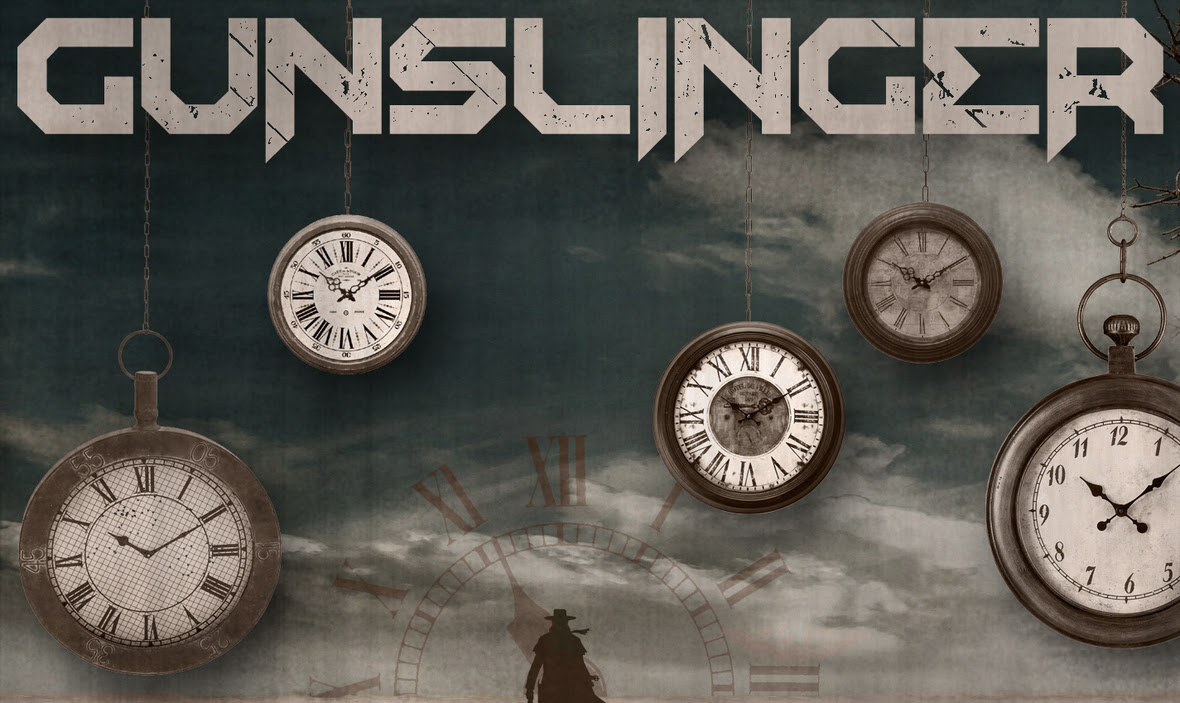 By Harrison Morgan  •  6 years ago

Who is Gunslinger and where exactly did he come from? Here’s a bold truth for you, no one knows where Gunslinger came from. We hope to shed some light on this tonight with revealing who this Gunslinger, and where he gets the inspiration for the dope tunes he churns out. He’s just released a new trippy music video for his track, “Taking Back Time.”

First, let’s begin with a popular myth that is usually exchanged by people discussing Gunslinger. People say he emerged from a parallel universe that is neither past or present. It is also said of Gunslinger that he is the last of his kind. Well, what we do know for sure is that he will never break from his quest to vanquish the shimmering demons of pop with the only weapon he carries; an arsenal of songs that he slings into enlightening hearts and minds of all those brave enough to listen.

This music video really shows the style and image that Gunslinger is trying to instill in our minds for future debates. It is heavy in bass and synths to match his mysterious aura.  Take a gander below! 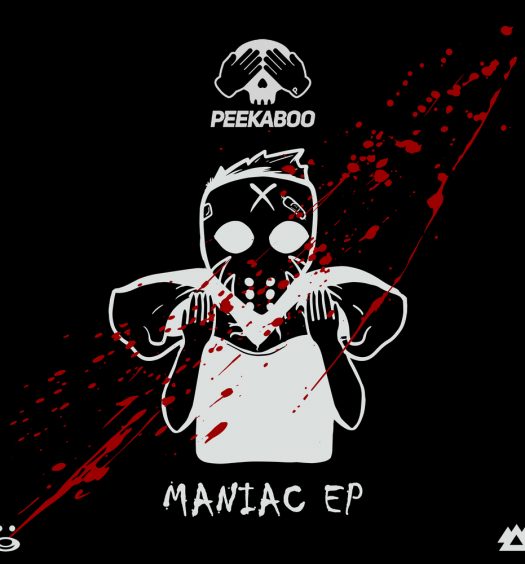 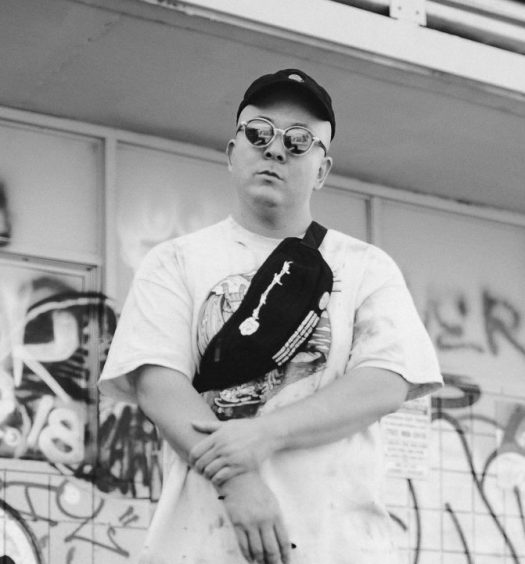