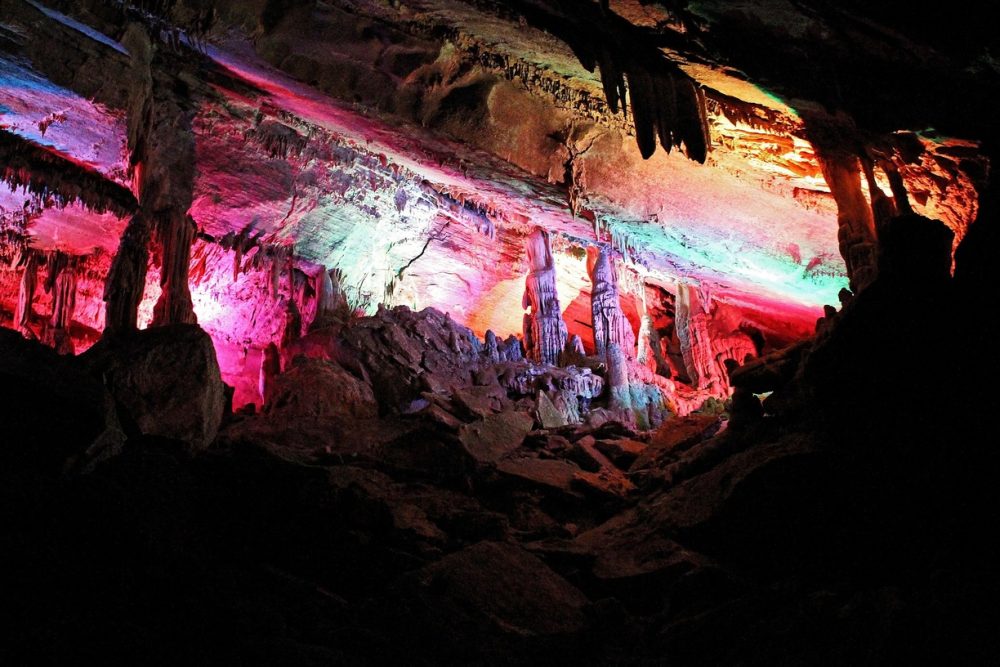 Karoondinha Music and Art Festival has released its first wave of artist announcements for this year’s festival. The lineup is extremely diverse, ranging from John Legend to ODESZA to Wild Child. Alongside the artist performances, the festival will contain camping, daily workshops, art installations, and much more. 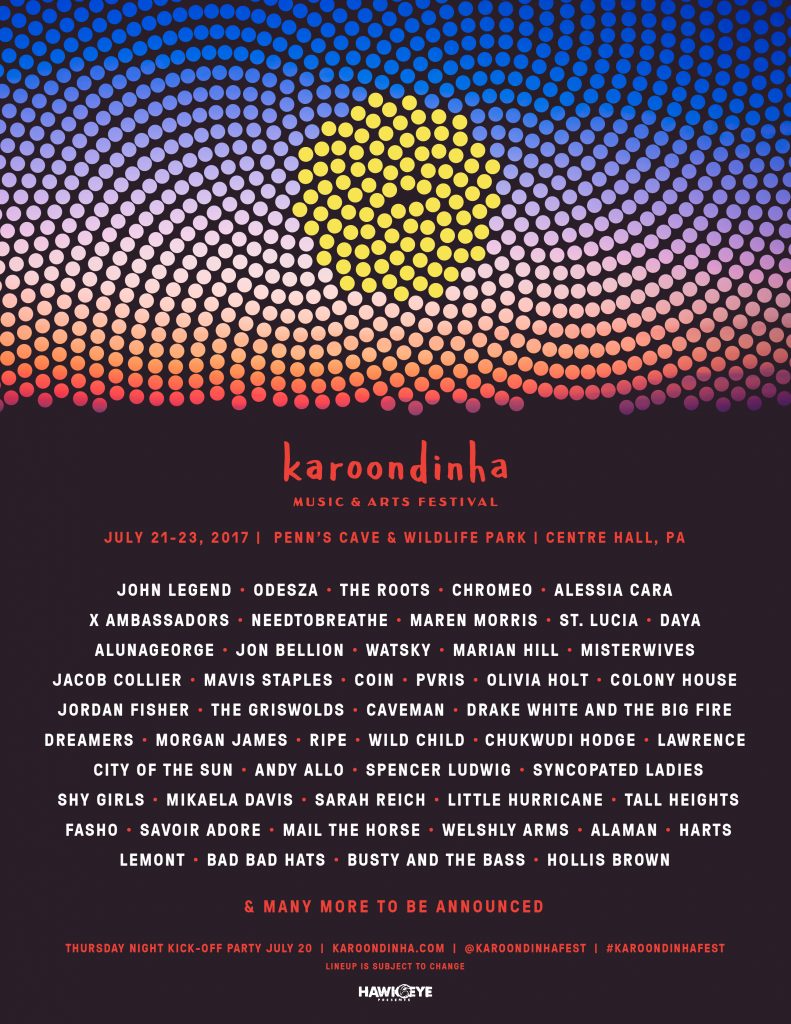 The festival is seeing its debut this year and will be located at Penn’s Cave and Wildlife Park in Pennsylvania. Founders Kaleena and Paul Rallis were inspired by their family’s business, which is Penn’s Cave and Wildlife Park, to provide a destination festival for avid festival attendees. The brother-sister duo hope to allow festival-goers to take a break from the fast pace and complexity of urban America and immerse themselves in the natural setting that they are providing. Festival attendees will have the opportunity to go on cave, wildlife, and off-roading tours, as well as attend the festival.

Karoondinha Music and Art Festival will occur from July 21st to 23rd at the Penn’s Cave and Wildlife Park in Centre Hall, Pennsylvania. More information is available here. 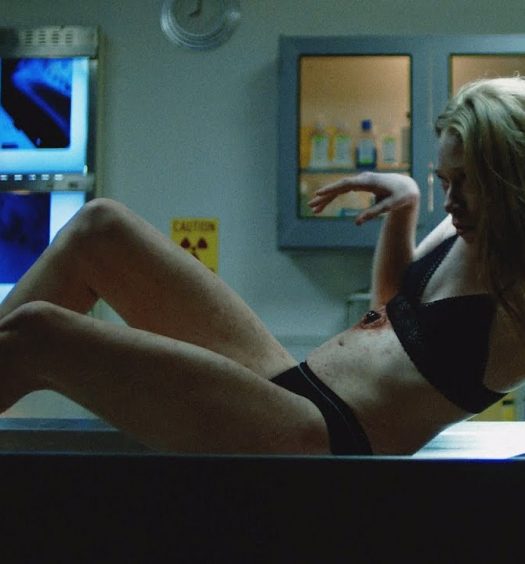 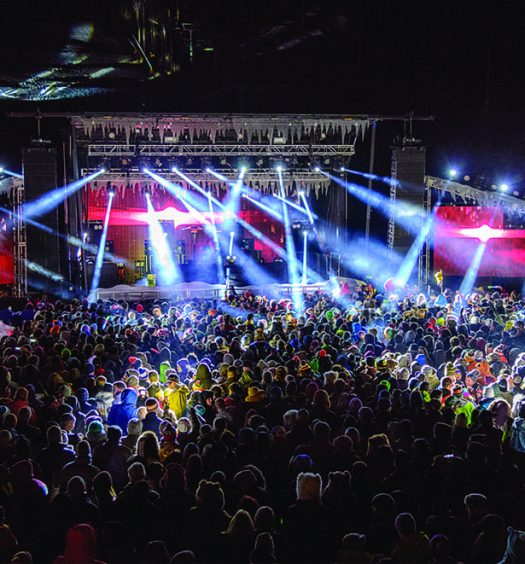