After days of speculation, the rumors can be put to rest. Lady Gaga will now be replacing Beyoncé as the Saturday headliner for Coachella.

Earlier this month, Beyoncé pulled out of the Indio Valley music festival due to her recently announced pregnancy.

An updated lineup has been released. Lady Gaga will be performing April 15 and 22. Tickets to Coachella have sold out. However, her world tour kicks off August 1 in British Columbia. 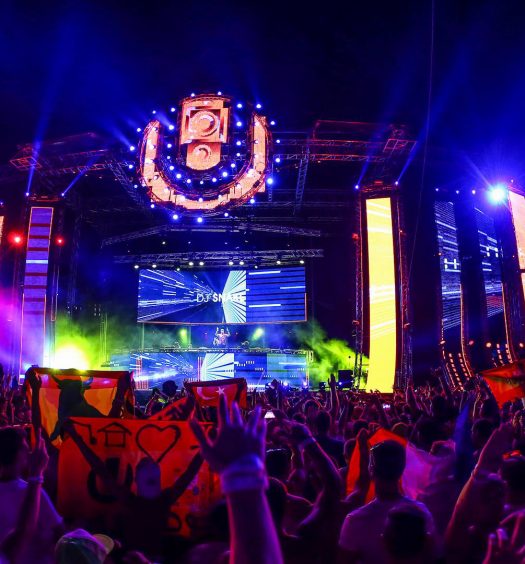 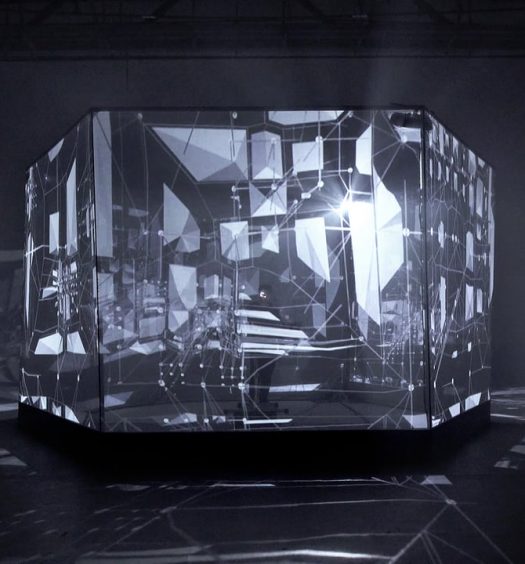