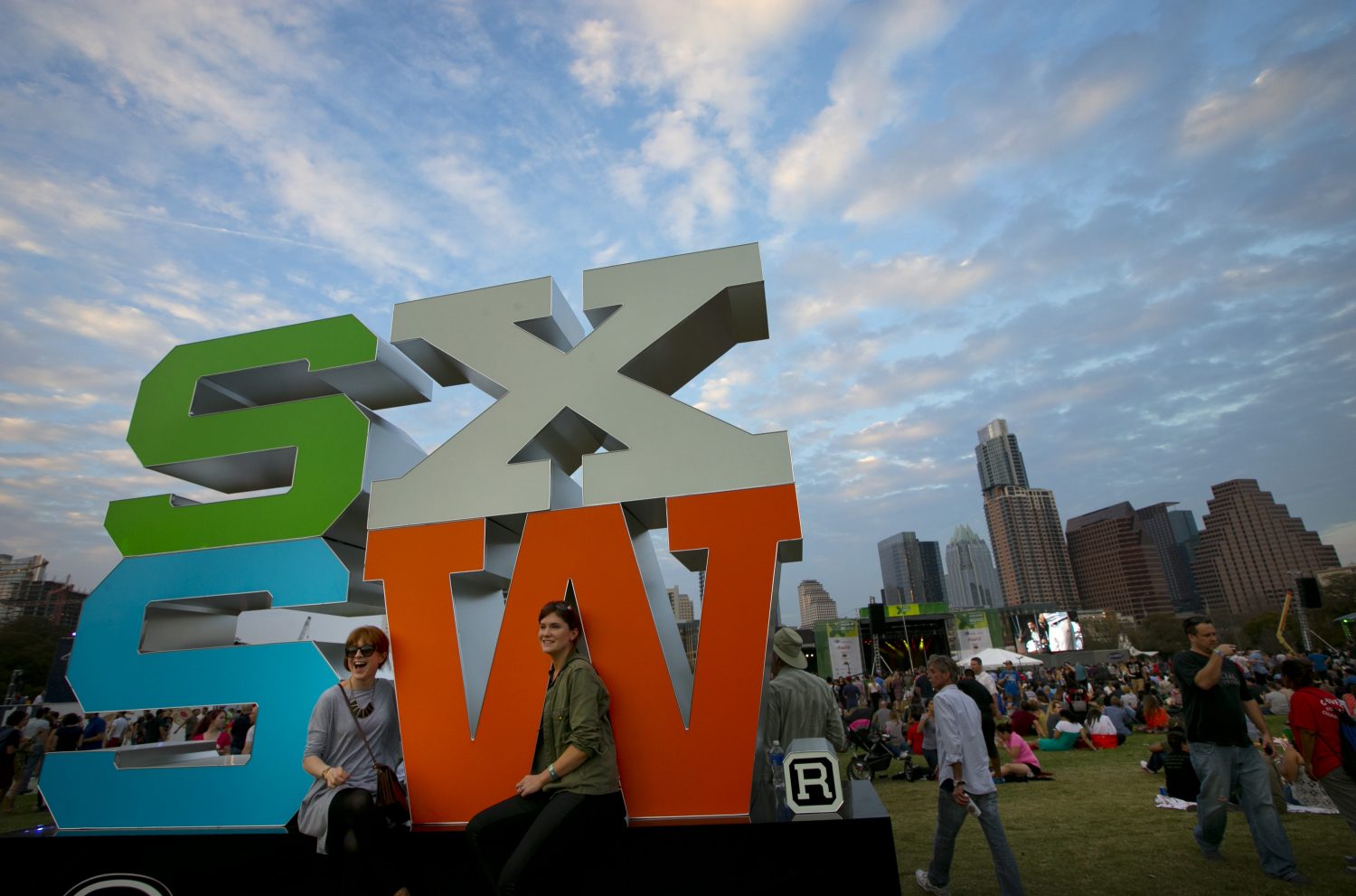 It has been revealed that South by Southwest hopes to stop non-sanctioned performances, which may affect a lot of the music industry’s top talent. If SXSW finds out an international artist is playing a show that’s not part of the festival proper, they may take action.

Felix Walworth, of bands such as Told Slant, Eskimeaux, and Bellows, tweeted out a picture of the contract they were sent regarding their appearance at South By Southwest.

After looking through this contract sent to me by sxsw I have decided to cancel Told Slant's performance at the festival pic.twitter.com/rI2Xv0duJl

Although this isn’t a new addition to the contract, the clause is taken more seriously ever since the Trump administration’s crackdown on illegal immigrants. SXSW, for its part, has attempted to show support for artists targeted by that crackdown by staging “Contrabanned: #MusicUnites,” an official showcase featuring artists that were impacted by Trump’s recent ban on visitors from seven Muslim nations, along with panels on the topic.

Told Slant went to Twitter to call for other artists to cancel their official SXSW shows as well saying, “Can our first step toward coalition as artists with radical politics be to cancel all our official showcases at SXSW? I’m serious just do it.” 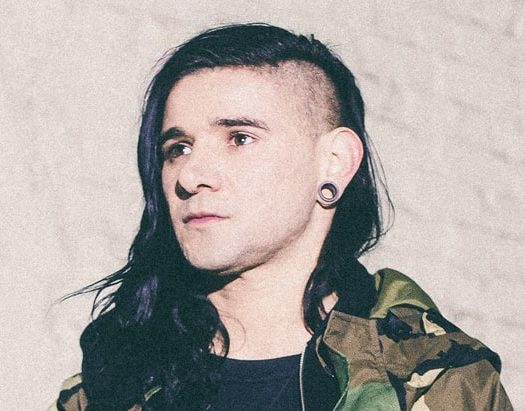 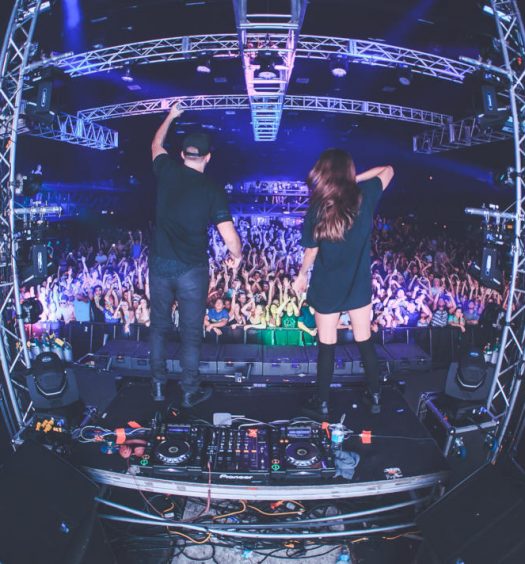