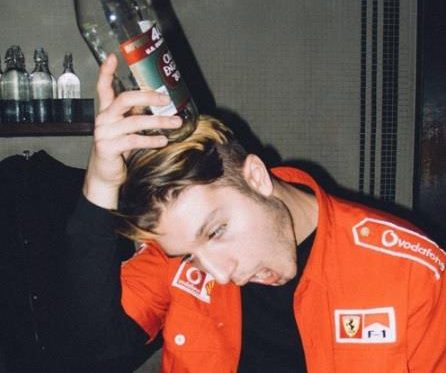 Bbno$ May Have No Money, but He’s “Lit Like Candle”

Bbno$ May Have No Money, but He’s “Lit Like Candle”

Baby Nas? BBNos? Bebe Knows? Don’t get it twisted. Vancouver’s rap royalty Alexander Gumuchian goes by Baby No Money. bbno$‘s career skyrocketed while he was smoking mad blunts with three of his closest friends in the Broke Boy Gang roughly two years back. The little GarageBand icon on his desktop looked appealing, and Chief Keef songs were flowing aplenty.

“My goal in life prior to rapping was becoming a sports nutritionist, but I’m getting my shit pushed in by advanced anatomy this semester,” he said during his 2016 Kamereon Society interview.

Gumuchian studies human kinesiology at the University of British Columbia Okanagan. What bbno$ lacks in street cred, he makes up in goofiness and self-confidence. Alexander firmly stands by his (now) drug-free, college-educated and anti-misogynist ethos differentiating him from most run-of-the-mill hip-hop artists.

Alex’s latest track “lit like candle” produced by no will oozes hip-hop musicality plated with a whole lotta lyrical nonsense.

Connect with no will: 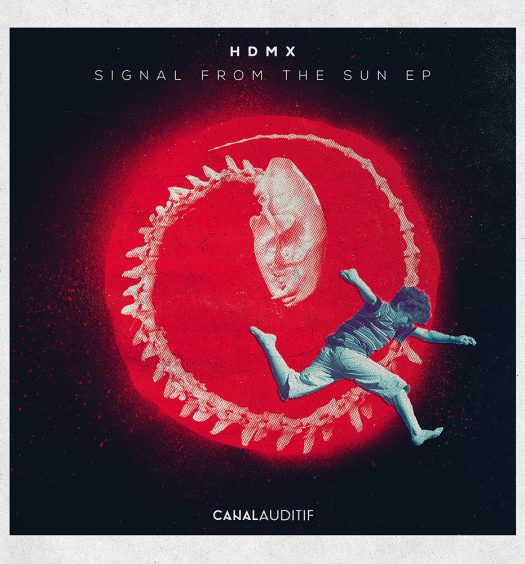 HDMX – ‘Signal From The Sun’ EP 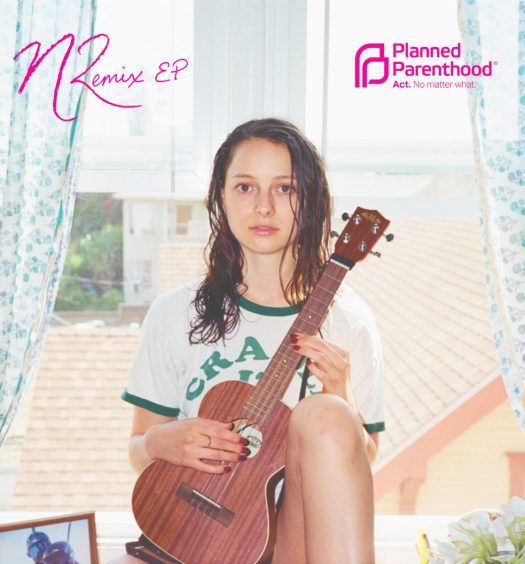 Wake Up and Smell Nora Rothman’s Single “Lilies” (QRTR Re...