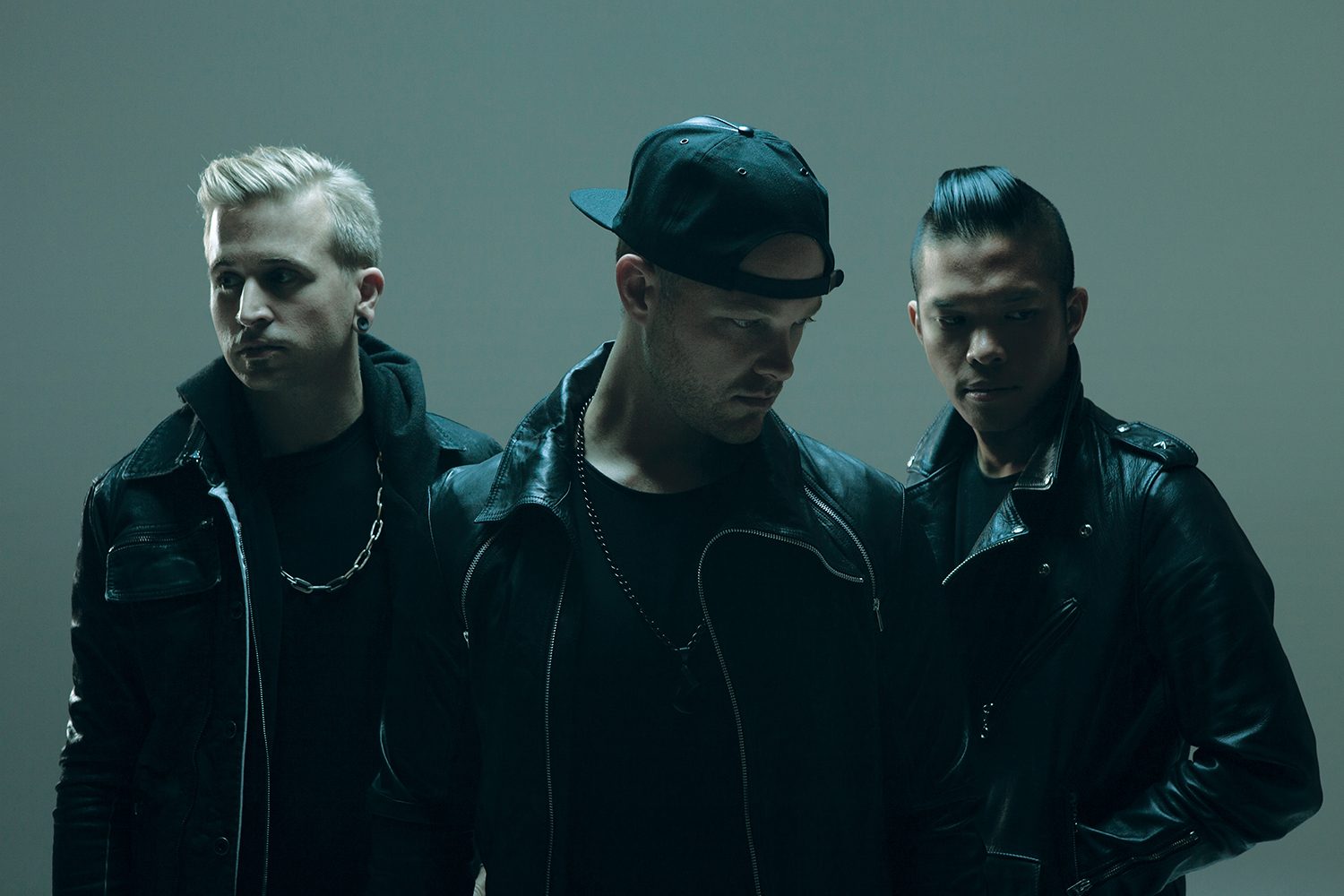 The Glitch Mob, aka Justin Boreta, Ooah (Josh Mayer), and edIT (Ed Ma), has been eerily silent on the front of new releases since their Piece of The Indestrucible EP back in 2015. But Justin Boreta may have let slip, via a secret Glitch Mob Facebook group, that the trio has been hard at work in the studio. In fact, The Glitch Mob Twitter account recently reported just that:

An anonymous source shared the post in which Boreta described that the trio have reached the finishing touches to their newest album. Boreta didn’t say the album would come soon, but that they “have no idea about release dates yet.” Boreta also commented that after the album details are worked out, they will begin development on Blade 2.0.

“This is a very exciting moment. We are starting the finishing touches, details, mix-down work of the new album. ***This doesn’t mean it’s coming soon. We have no idea about releases dates yet. .*** Once it’s 100% complete we will know more. But for now… finishing touches. Starting to work on album artwork, song titles, deep detail work, detail sound design, mixing magic. Recording some live percussion to add a human element. Once it’s all locked and handed in, we shift gears to Blade 2.0. It goes without saying, but we are very, very excited about this one. It’s a new chapter in the story. And we are eternally grateful to share this with all of you. Every show, every interaction, ever bit of love and passion and expression you’ve shared has gone right back into this beast.
People ask us a lot why it takes us as long as it does for us to write music. As obvious as it may sound, it just takes as long as it takes. We are in the process of finding out who we are in writing this, and it takes some deep digging to filter out the noise and tune into the most authentic voice. There’s a lot of trial end error. Poking around in the dark to find new places on the map. We’ve unearthed some new treasure for you and we can not wait to share it.”

It is without question an exciting moment for Glitch Mob fans. The Glitch Mob hasn’t released any official information via their social outlets, but it looks like the cat is out of the bag. 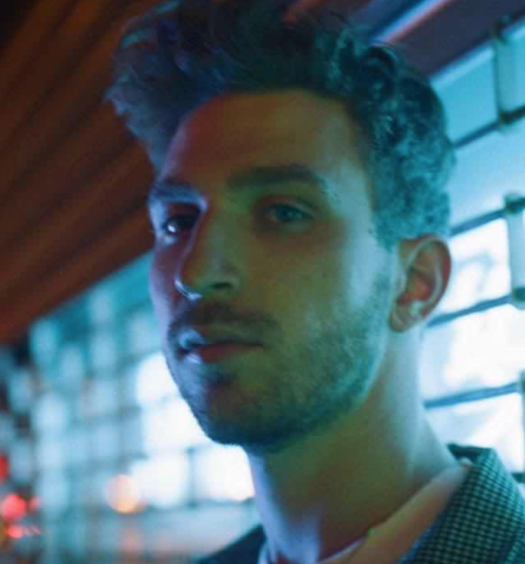 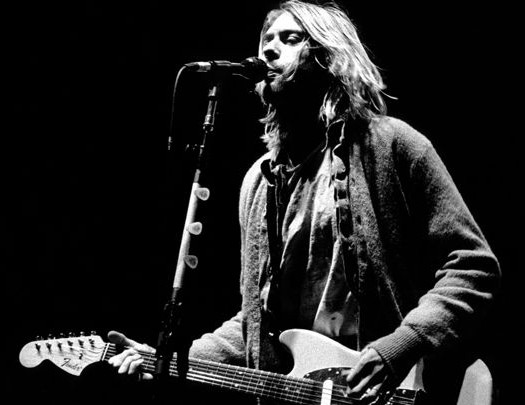