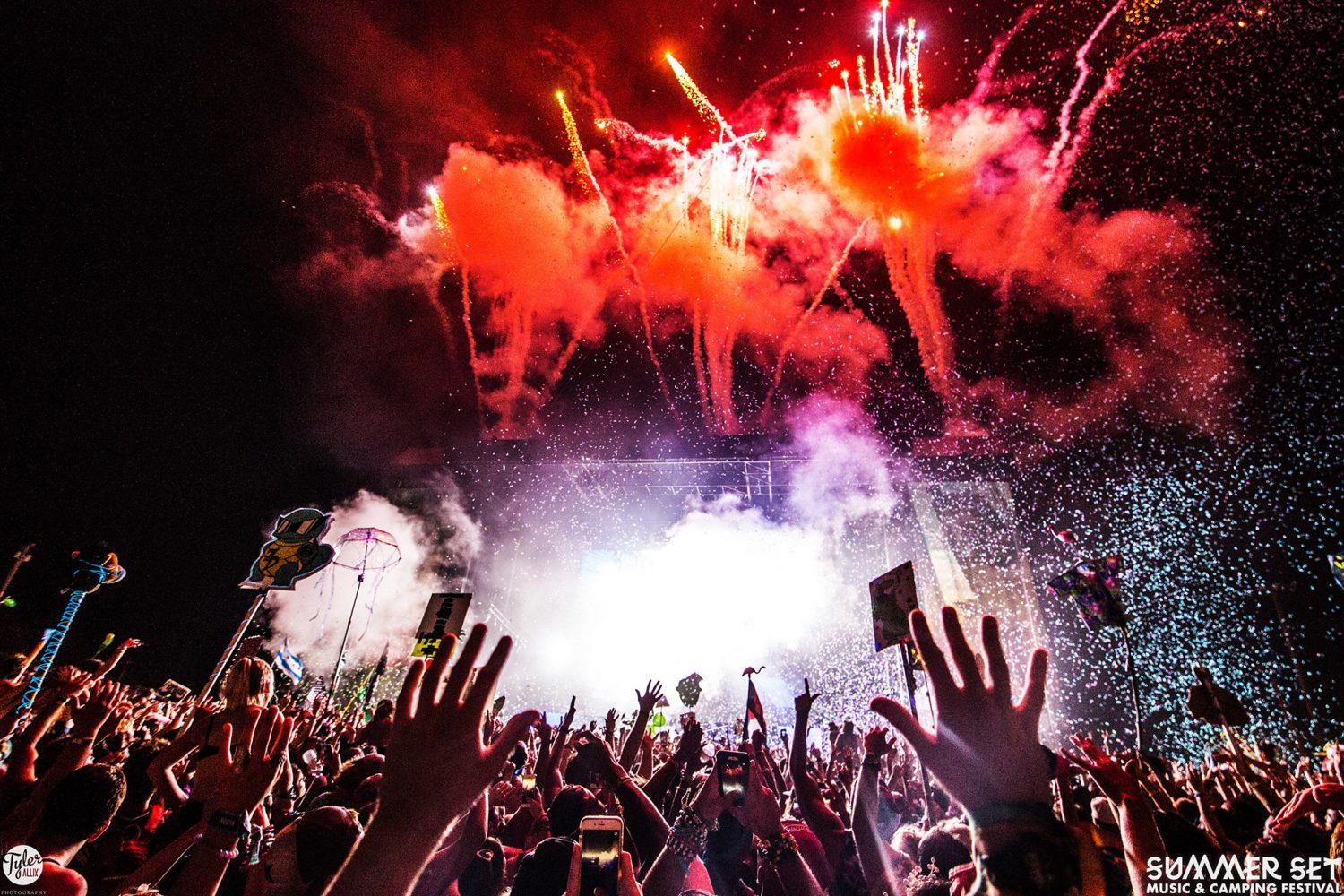 Summer Set Music & Camping Festival (SSMF) has announced dates for their sixth annual installment, alongside the release of pre-sale tickets. The festival is set to take place on August 11th-13th, 2017, returning to the Somerset Amphitheater in Somerset, Wis. Summer Set Music & Camping Festival is the perfect place to end one’s summer, with a showcase of hip-hop, indie, and jam-style artists playing along side EDM’s most well-known names.

City Pages Minneapolis describe the festival as “a secluded utopia that’s become a retreat for fans looking for absolute immersion.” And SSMF is definitely just that. SSMF combines some of the greatest things found at other venues – a beautiful river to float down during the day, gorgeous sunsets only seen in the Midwest, carnival rides, breath-taking art installations – and combines them into one epic weekend.

Beyond that, the 3-day music festival is known for its diverse lineups. Past lineups have included appearances and performances from Skrillex, Bassnectar, Logic, Grimes, Marshmello, Chance the Rapper, RÜFÜS DU SOL, and many more across the festival’s expansive, towering stages. Take a look at last year’s madness below:

From the festival: “In the coming weeks, fans can expect the artist lineup and official on sale of regular priced ticket options, including single day tickets. For the most updated information regarding Summer Set 2017, visit summersetfestival.com and follow us on Facebook, Twitter, Instagram, and Snapchat.”

Don’t miss out on this one, Summer Set Music and Camping Festival is worth the journey, near or far. Discounted Festival Camping and VIP pre-sales are on sale here. 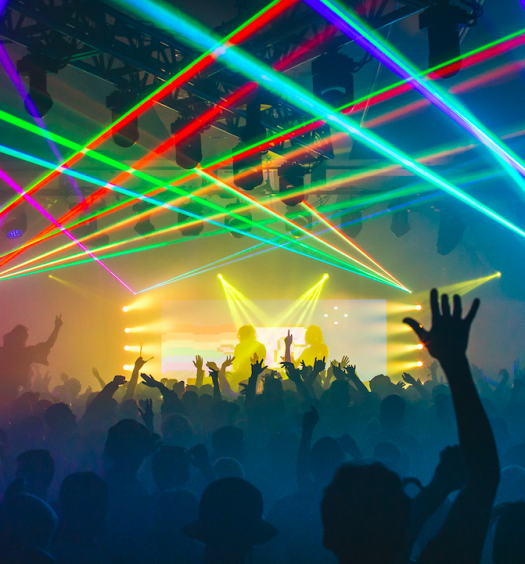 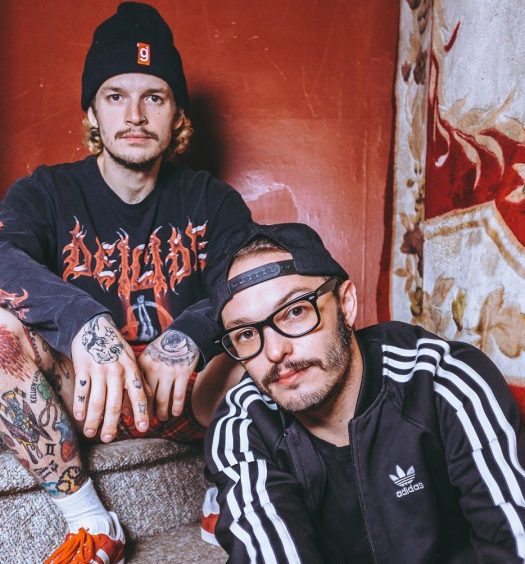