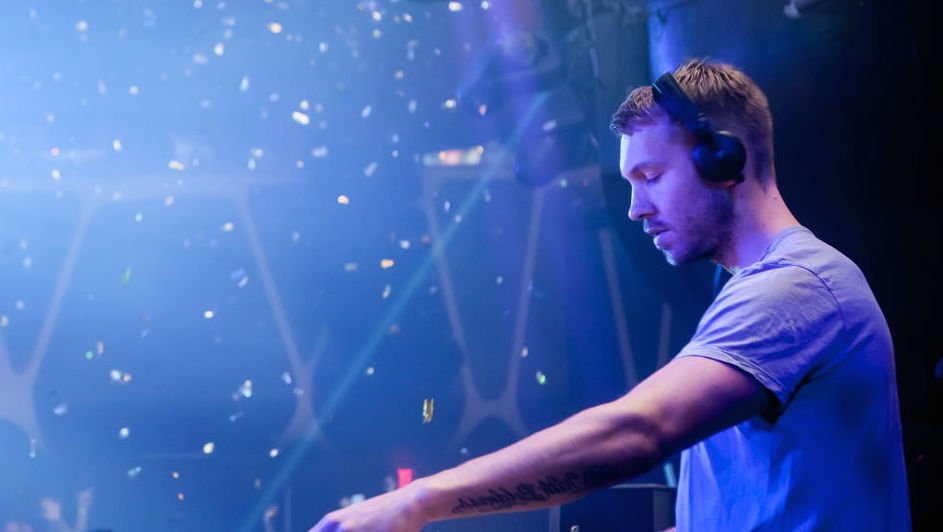 Thanks to ASCAP’s website, it’s become evident that Calvin Harris has plenty of unreleased hits under his belt. The writers at EDM Sauce did some internet investigation and found that Adam Richard Wiles, better known as Calvin Harris, has a multitude of songs associated with his name.

ASCAP, the American Society of Composers, Authors, and Publishers, is a nonprofit organization that essentially copyrights and protects music. In many cases, artists protect their works before its release to prevent others from ripping off their music and releasing it as their own. These song titles associated with Calvin Harris’ name may be prime examples of this. 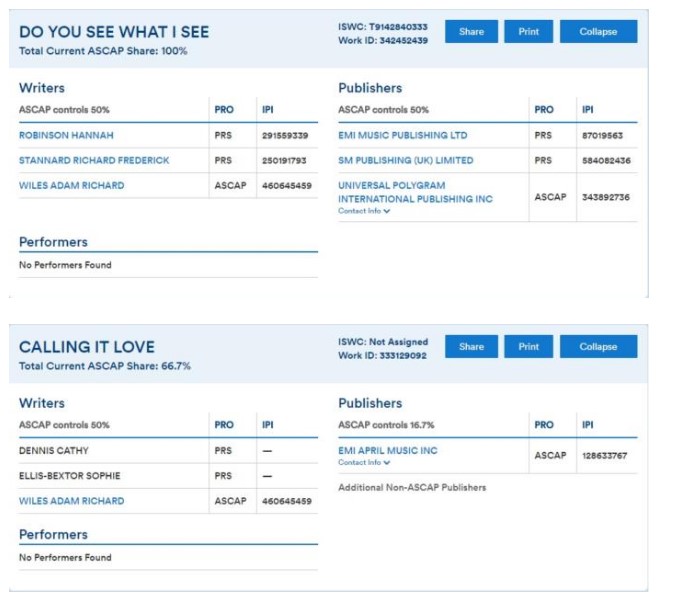 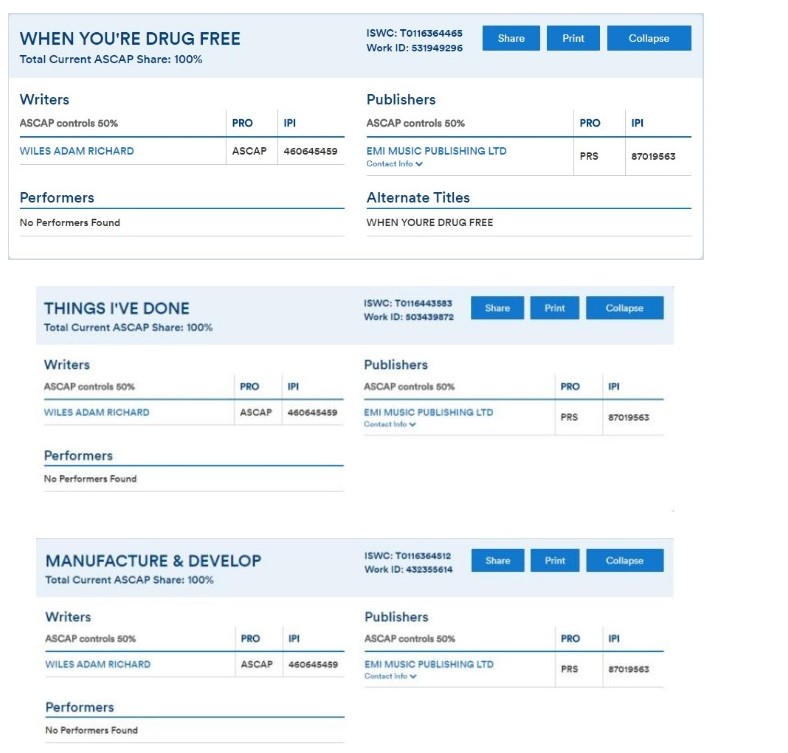 Interestingly, a song called “Do You See What I See” credits Richard Frederick Stannard, better known as a part of Biffco, and UK singer Hannah Robinson as songwriters. Another song, titled “Calling It Love,” credits british singer Sophie Ellis-Bextor, and Bandaid’s Cathy Dennis as writers.

The most recent Calvin Harris album, Motion, was released in 2014, meaning that a new set of releases is probable. While it’s impossible to tell when these songs will come to fruition or in what context that may be, we may be expecting more from Calvin Harris in the near future. 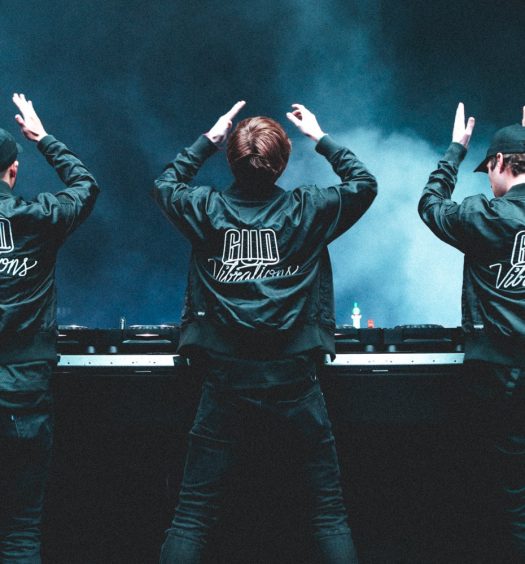 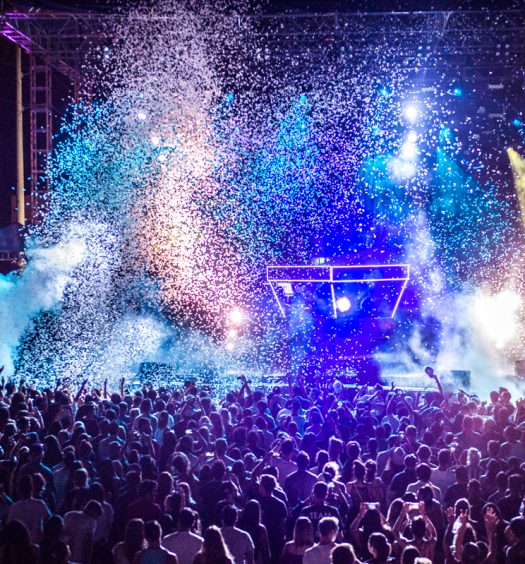