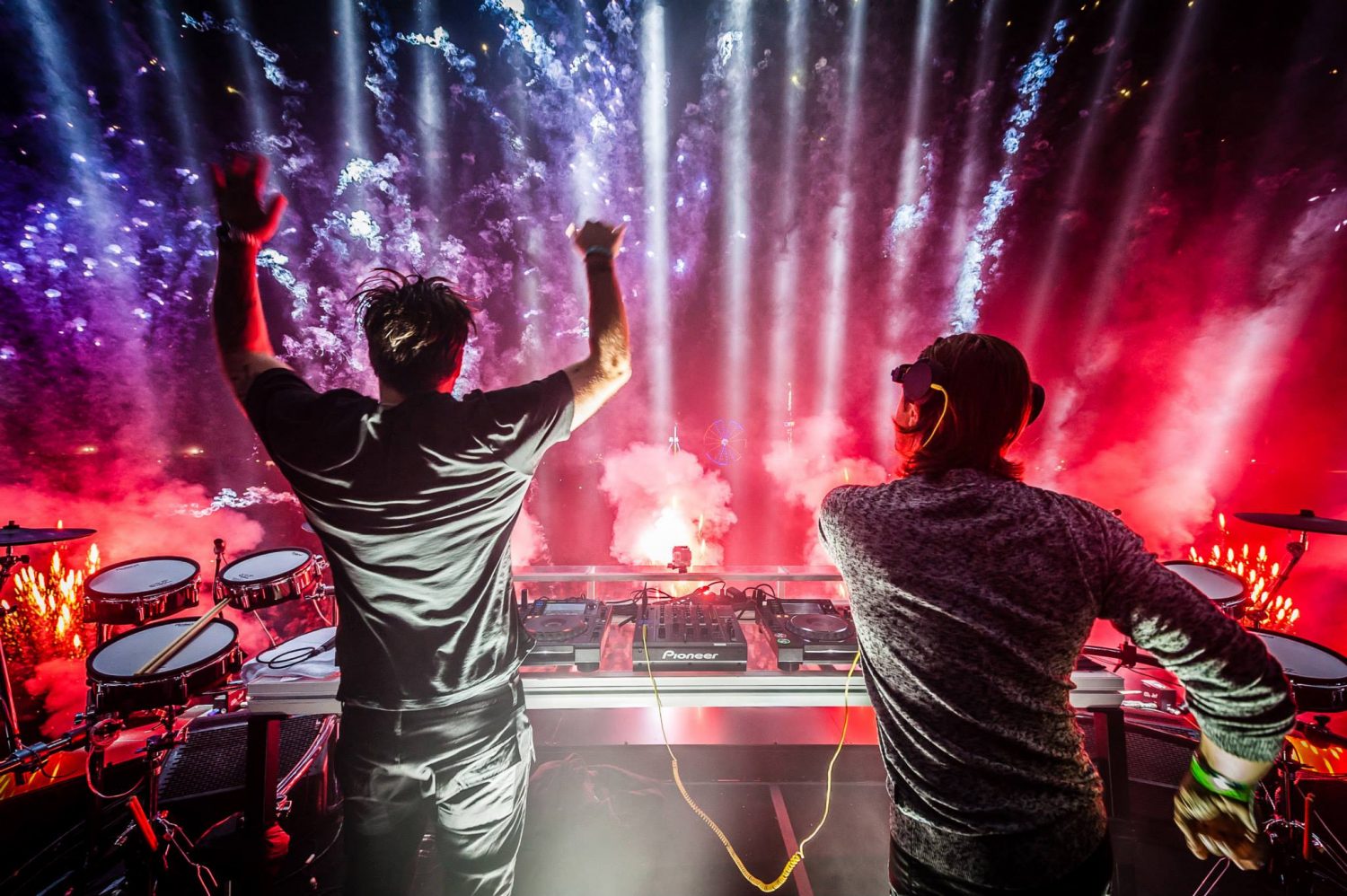 Axwell /\ Ingrosso are making an epic return to New York City after an almost two-year hiatus.

The duo, stemming from 2/3 of Swedish House Mafia‘s original members, have announced their first New York City performance as an exciting event that will be held in anticipation of their upcoming Ultra Music Festival performance. 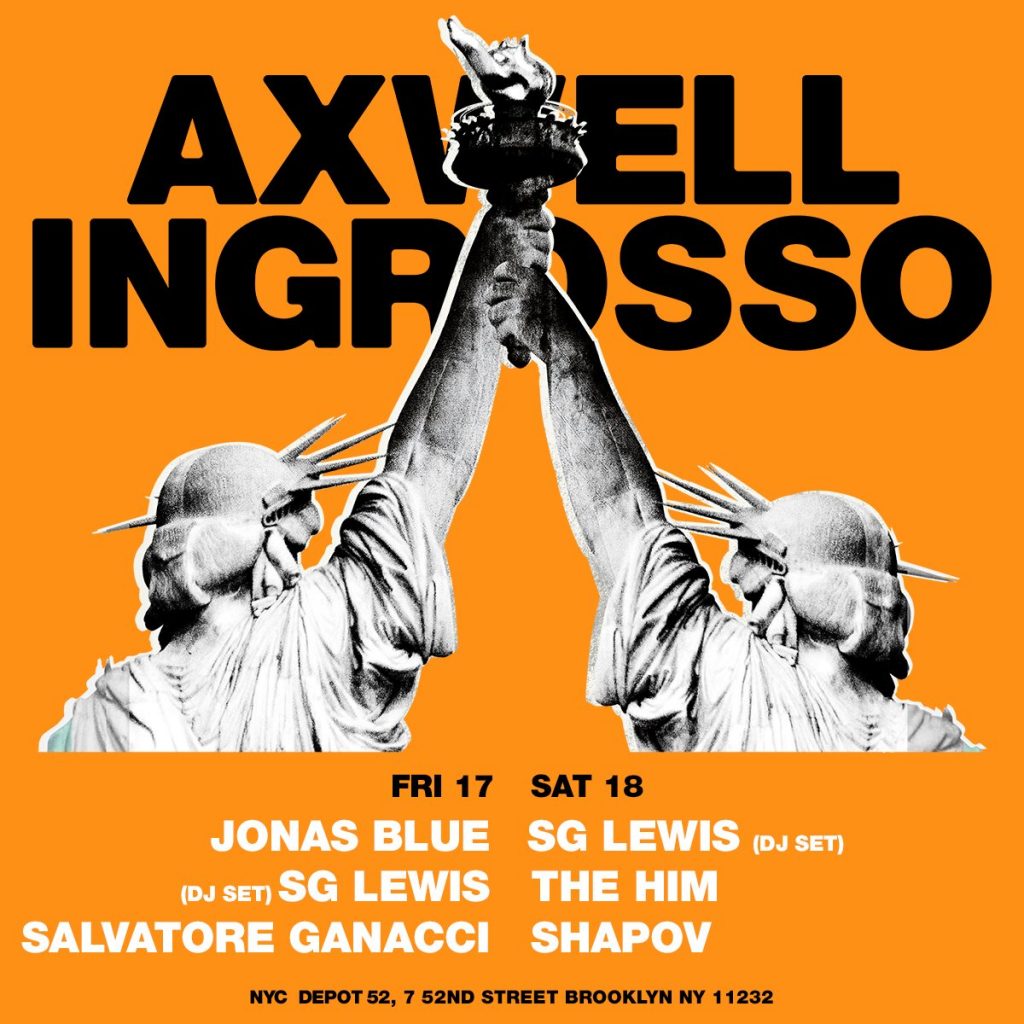 The event, taking place at Brooklyn’s Depot 52, will be held over two nights on Friday, March 17th, and Saturday, March 18th. Special guests include Jonas Blue, SG Lewis (DJ Set), Salvatore Ganacci, and The Him. Tickets are on sale for Friday here and for Saturday here. The show is 18+. 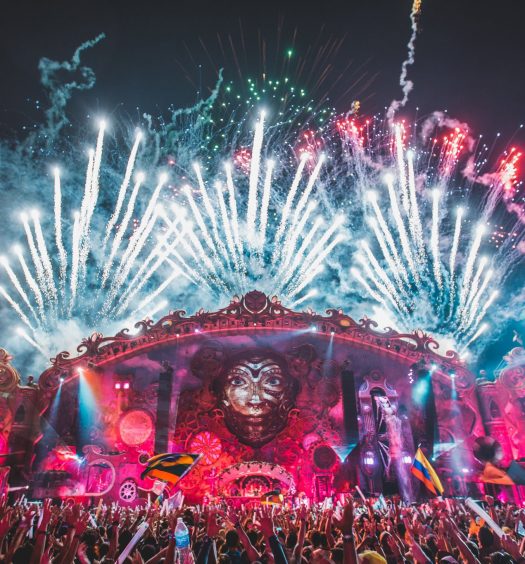