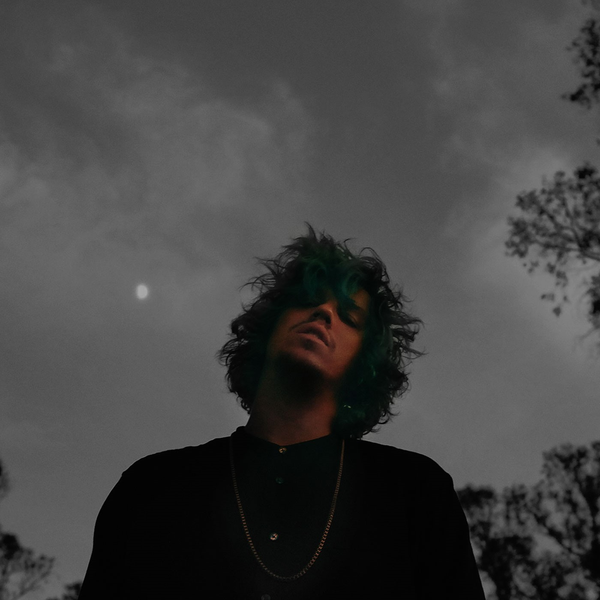 DENM Collaborates with Nicolas Haelg and More on ‘Dreamhouse (The Remixes)’

DENM Collaborates with Nicolas Haelg and More on ‘Dreamhouse (The Remixes)’

DENM may be a newcomer, but he’s rolling in with the vigor of a veteran music virtuoso. Last year, the Kaskade-approved artist’s debut EP Dreamhouse, which featured the hit singles “Lit” and “Green,” shot to No. 1 on the SoundCloud Electronic charts. To this day, the EP has amassed over 10 million combined streams across multiple platforms. “Green” received extra recognition from Uber, who used the track in a December 2016 advertisement. With mountainous success in just a short amount of time, DENM catapulted to the forefront of the indie dance scene. Another EP is in the works, but in the meantime the electronic garage-pop artist has released a Dreamhouse remix package featuring edits of both “Lit” and “Green.” Nicolas Haelg, De Hofnar, Jamie Edge, ERMEZ, and Niklas Ibach all add their own touch to DENM’s creations, and the result is an overall sound that ranges from deep to funky. Fans of Daft Punk and ZHU will find delight in each of the five tracks.

Hailing from Santa Barbara, California, DENM prefers a more whimsical take on electronic music that blurs the lines between a myriad of genres. A key track that demonstrates this is the deeply personal single that he released after Dreamhouse, titled “Under Pressure.” He’s also exceptional at rearranging songs, as shown in his re-do of OutKast’s iconic 2003 hit “Hey Ya.” In his rendition, DENM turns the party jam into a down-tempo, piano-driven track that features his own vocals. “Hey Ya” became the No. 1 song in Spotify’s “Chill Tracks” and “Friday Cratediggers” playlists in the US, another achievement which proves that the musician is set to conquer the scene.

Stream Dreamhouse (The Remixes) below. 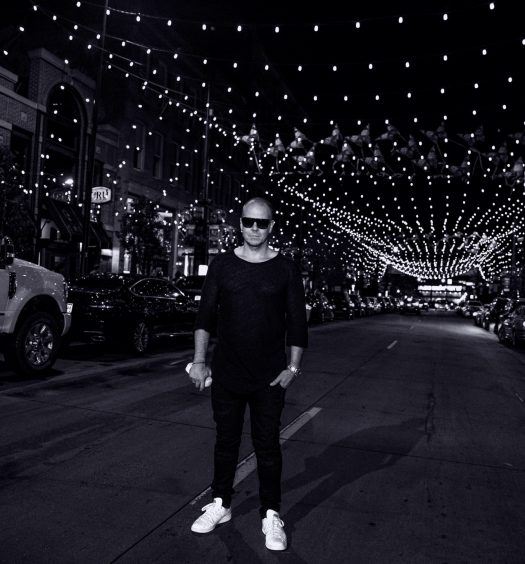 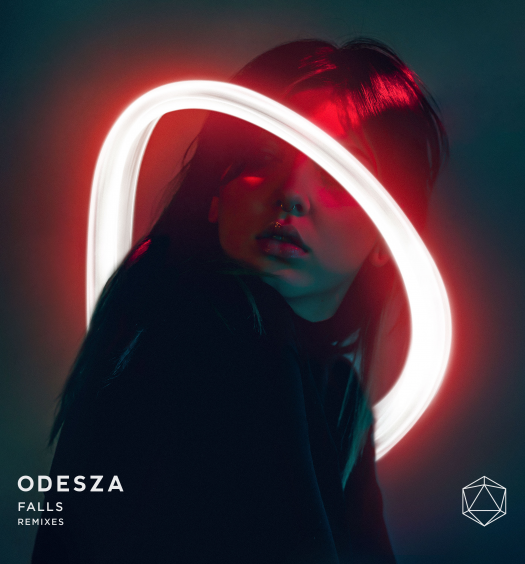 The Glitch Mob, TroyBoi and Golden Features Shine on ODESZA’s ‘...