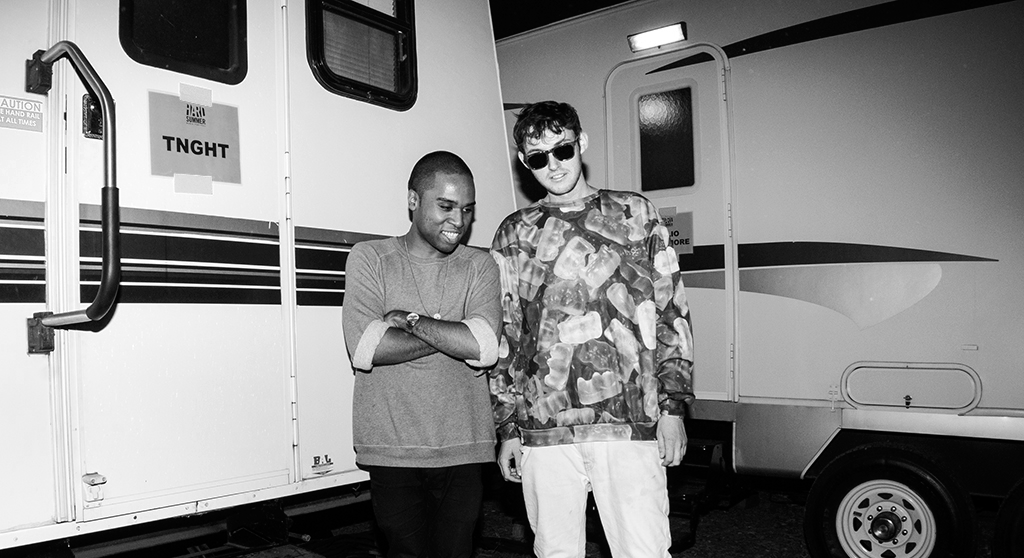 Hudson Mohwake and Lunice dominated trap music’s introduction into the mainstream as TNGHT, a duo that revolutionized the dance music scene from 2011-2013.

The two talents, hailing from the U.K. and Canada, respectively, were some of the first to blend the worlds of hip-hop and electronic music successfully, before parting ways to focus on their individual endeavors. Since then, die-hard fans have long-awaited a joint comeback, with expectations kept low. Mohwake recently took to Twitter to start a tidal wave of rumors that the duo just might satisfy those hopes and dreams.

Tweeting a meme captioned “TNGHT in studio” strongly suggests that the two have something brewing. There is no telling whether this is a troll to fuel a nonexistent flame or a hint at a major reunion, but we strongly hope that it’s the latter of the two. Lunice recently mentioned that 2017 is album season for his respective LuckyMe Records family, so that may further suggest that something is on the way. Let’s also not forget that the duo had an impromptu reunion in 2016. 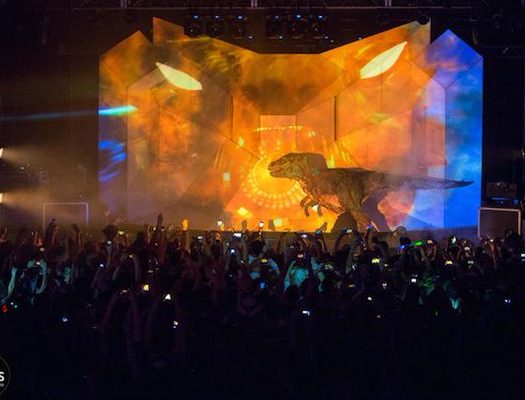