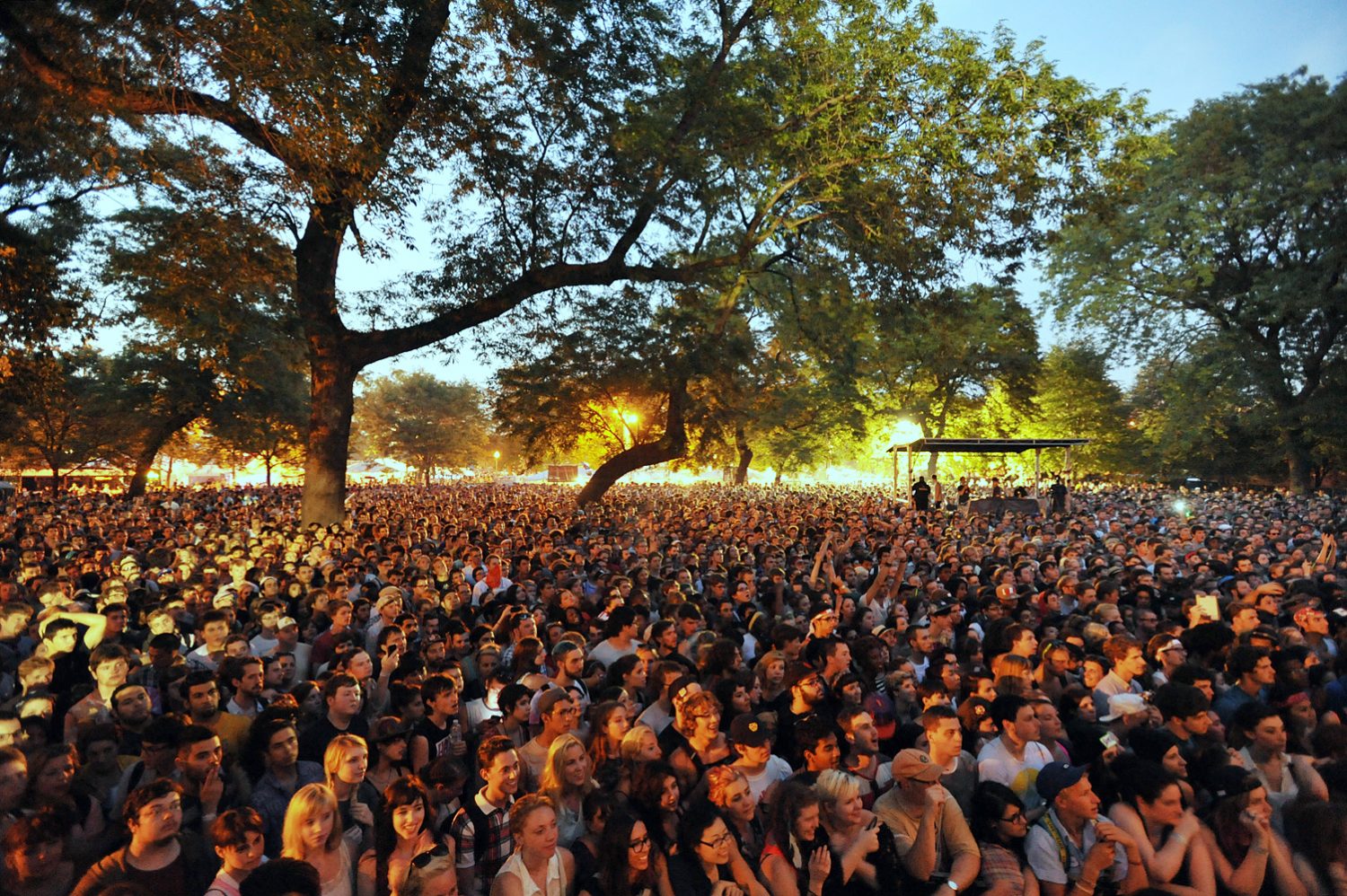 As festival season is approaching and you’ve been saving your precious money for the best festivals in town, it can be hard to narrow the search down to just a few. We are here to make the process a little easier.

Everfest and Fest300 are two global digital festival discovery communities that seek to travel the world and find the best festivals that encompass festival culture as much as possible. They have just recently released their annual Fest300 list which includes the top 300 esteemed festivals around the world. These events are nominated by Fest300 co-founder, Airbnb Stategic Advisor, and Burning Man board-member, Chip Conley. Of course, winners were voted by the extremely important and valued members of the Everfest community. Not only do the events include music, but the list also shows all the best places to find film, visual art, and yoga around the world.

If you aren’t convinced about the demand for these festivals, we received interesting statistics from Nielsen’s Audience Insights Report that says, “32 million people attend at least on festival in the U.S each year and will travel an average of 900 miles to attend a festival.”

Be sure to check this list out here before you make any rash decisions on your next festival plan. 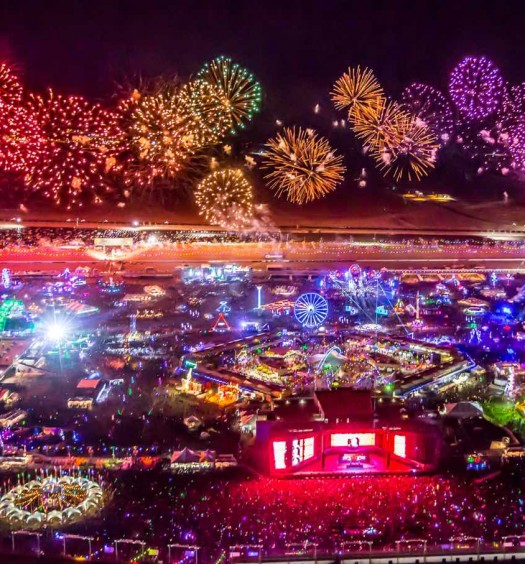 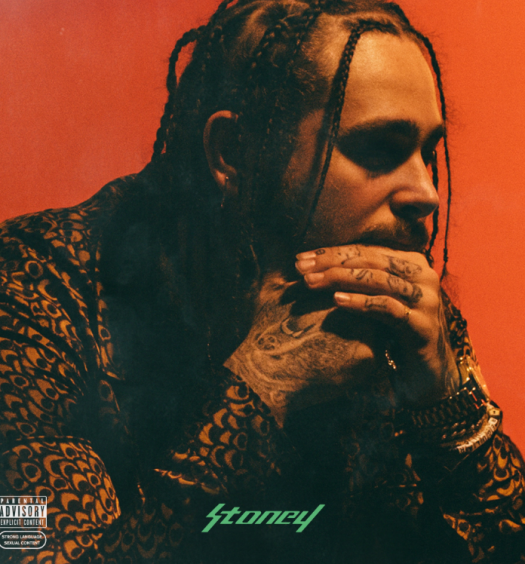