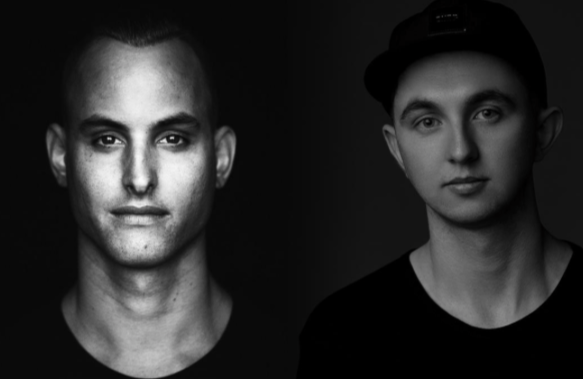 At the age of 15 MAKJ discovered his passion for mixing and DJing. His talent earned his title as an acclaimed producer, continuously demonstrating creativity and diversity through his music. At 17 years old, he was able to hone and perfect his craft under the tutelage of DJ AM. His originals, including his collaboration with Lil Jon’s “Let Get F*cked Up,” have landed him multiple Dance Top 10’s and two consecutive placements on DJ Mag’s Top 100 list. He’s performed at major festivals such as Coachella, EDC, Tomorrowland and Ultra. After releasing “Party Til We Die,” the 26-year-old has received a lot of praise and is currently working hard on his debut album.

Joining forces with MAKJ on “Knock Me Down,” Max Styler is making waves with his impressive sound blending future bass and trap. His last year’s release of his debut album, Heartache, was widely received, and recently Styler dropped the remix package of the album’s title track featuring standout reworks from SMLE, MERCE, and Taiki Nulight. The 21-year-old helped celebrate Dim Mak’s 20th Anniversary at Wet Republic in Las Vegas in addition to making his festival debut at New York’s Electric Zoo. Styler recently released “Roller Coaster” with Monstercat alongside Dirty Audio, which stormed its way to No. 3 on Beatport’s Hip-Hop chart. 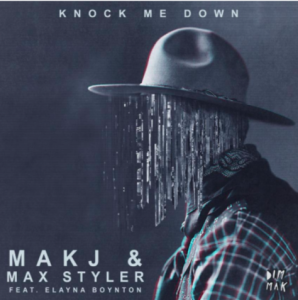 MAKJ and Max Styler’s latest creation together, “Knock Me Down,” featuring Elayna Boynton, brilliantly juxtaposes melodic soundscapes with metallic trap synths. You may recognize Boynton’s powerful vocals from “Freedom,” her collaboration with Grammy Award-winning R&B singer Anthony Hamilton that was featured on the official soundtrack of Django Unchained. Experience it below: 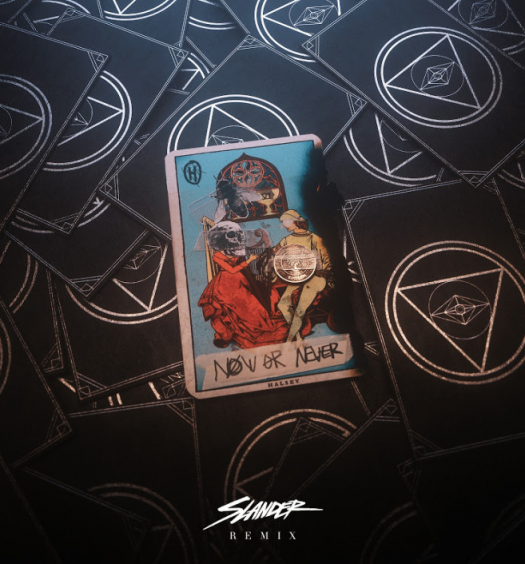 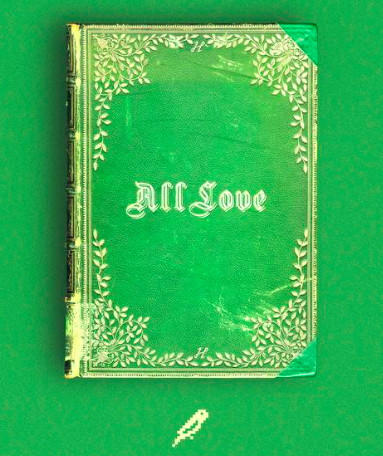