SoundCloud has just announced a plan to expand its current range of services and offer a revenue-share plan for uploading mixes and remixes to the streaming platform. Artists that create remixes, record live sets, and more, will be invited to generate content via its brand new Premier Partner level.

“This will be the first time we’ve invited DJs and producers who create remixes and sets on SoundCloud to start to be able to monetize and participate in the revenue that we’re generating through ads and subscriptions,” a SoundCloud spokesperson told THUMP.

SoundCloud has not announced the artists that will be invited to partake in this premier option yet, but a spokesperson for the company has stated that current artists include Chance The Rapper, StarRo, Toni Romiti, Metro Boomin and 21 Savage.

The new option will be invite-only, but the number of people invited is allegedly increasing daily. Those who are interested in signing up for the premier service can apply here. 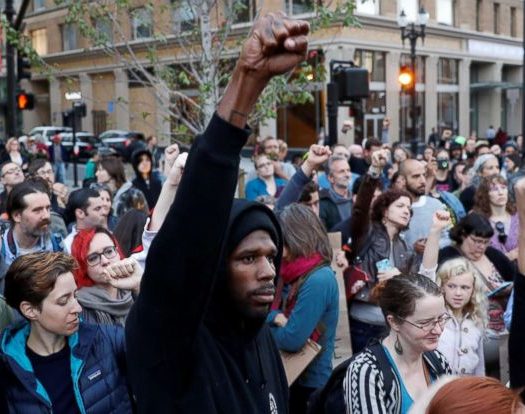 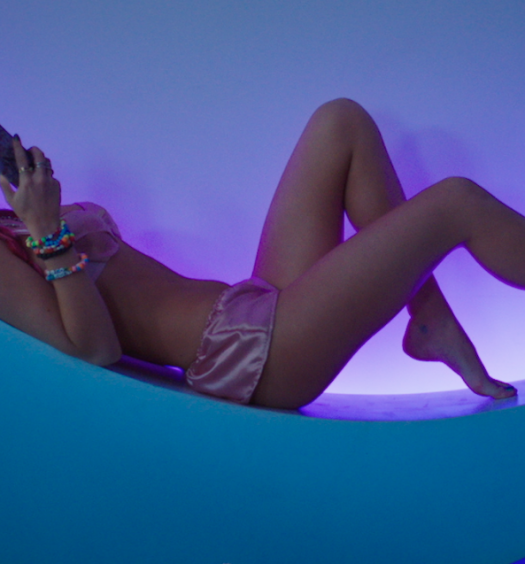