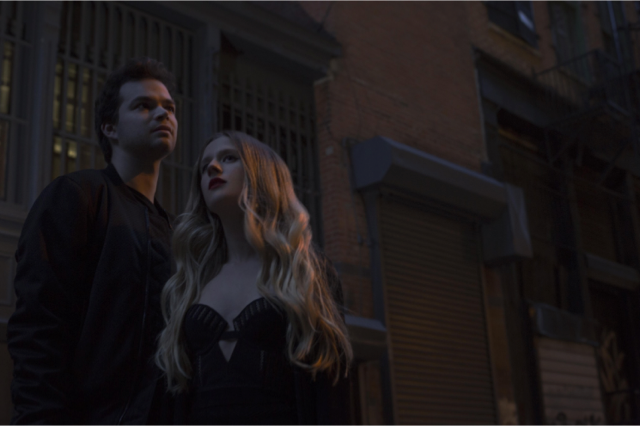 Marian Hill’s “Down” is the soundtrack of Apple’s new iPhone 7 AirPods campaign, the most added song on pop radio in the U.S., and the sound that you need to get you through a mid-week slump.

“Down” is currently No. 19 on the Billboard Alternative Songs chart, entered the Top 20 of Spotify’s global Viral Chart, and reached No. 1 on Shazam in the US and Canada, while reaching No. 5 on Shazam’s worldwide chart. Their debut album, ACT ONE, was released last year and will see a physical release on March 24th.

Catch the duo’s one-of-a-kind sound at SXSW this week and view the sensational music video for “Down” below. 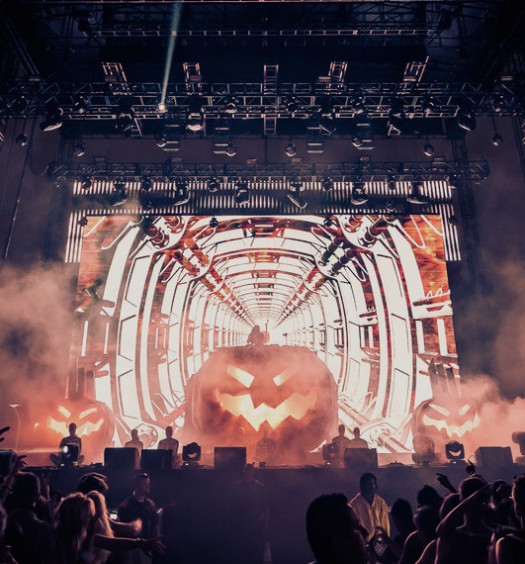 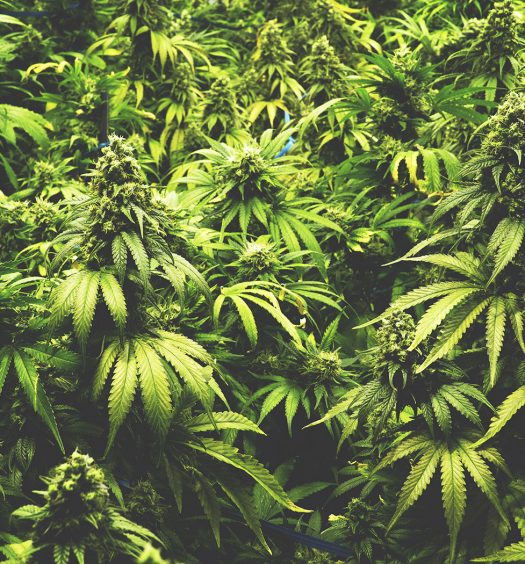 Weedmaps to Launch “Marijuana Oasis” Adjacent to Coachella This...