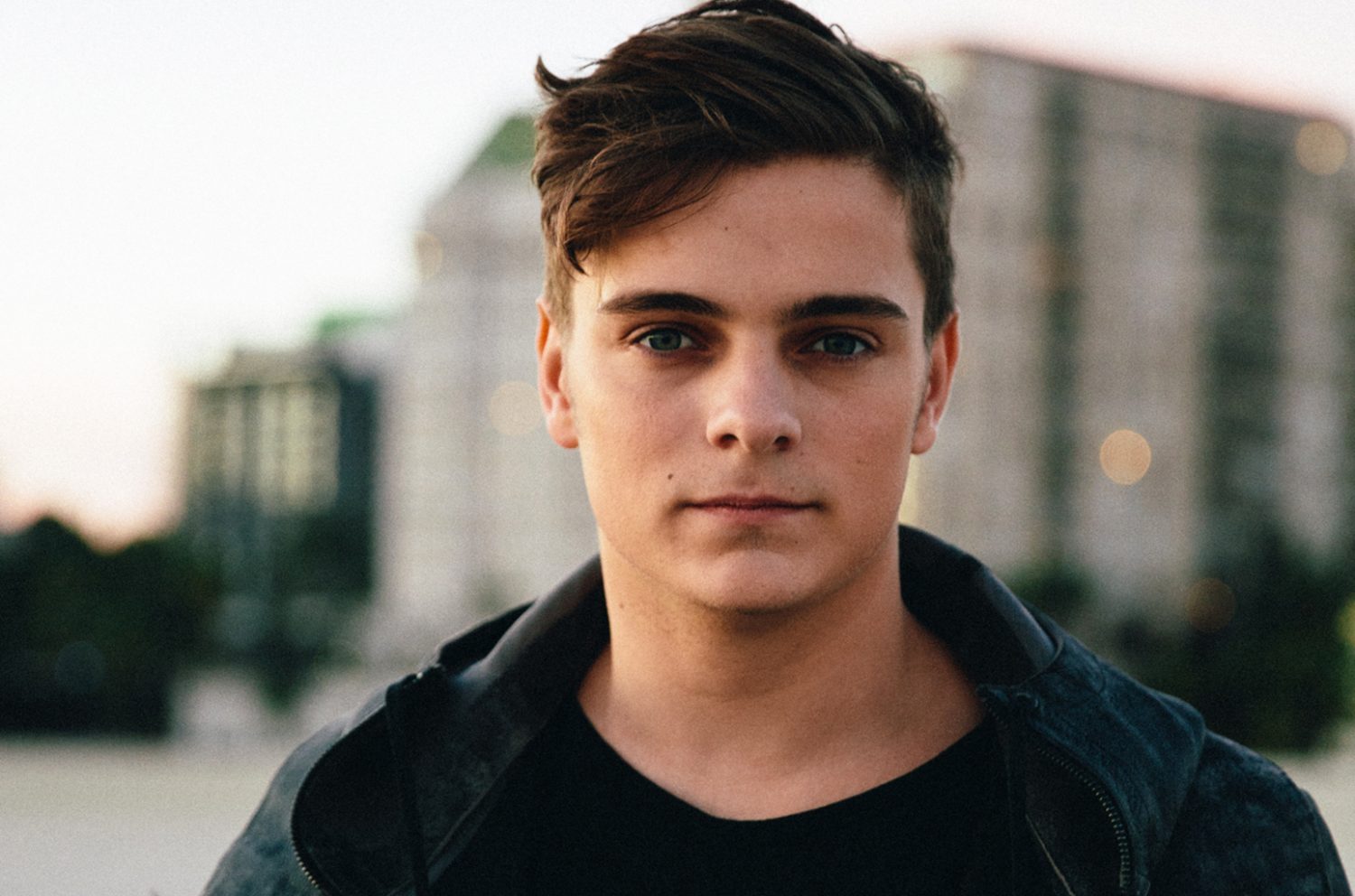 Martin Garrix, one of the world’s biggest DJs, has proved that sometimes he gets treated like regular ol’ folk.

While filming the video for his Dua Lipa collaboration, “Scared To Be Lonely,” Garrix wanted somewhere to unwind and relax during a break. He asked fellow DJ and friend Calvin Harris where to go out in Dumfries, Scotland, because that’s where Harris was born. Harris suggested they not go out there, but Garrix did anyways and then stated,

“Oh and I didn’t get into the first club actually cause I was wearing jogging pants so we went to the place next door!”

Craziness! The young DJ is still able to have a Las Vegas residency, despite him being below the legal drinking age. Lucky you, Garrix. 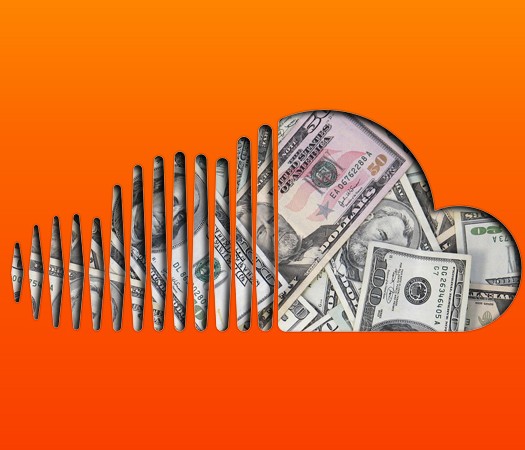 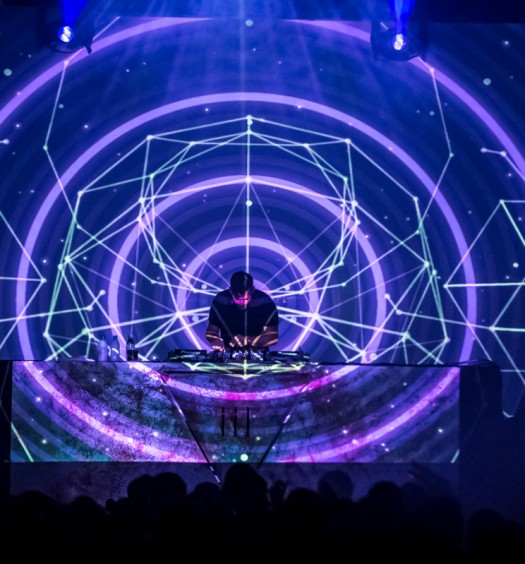