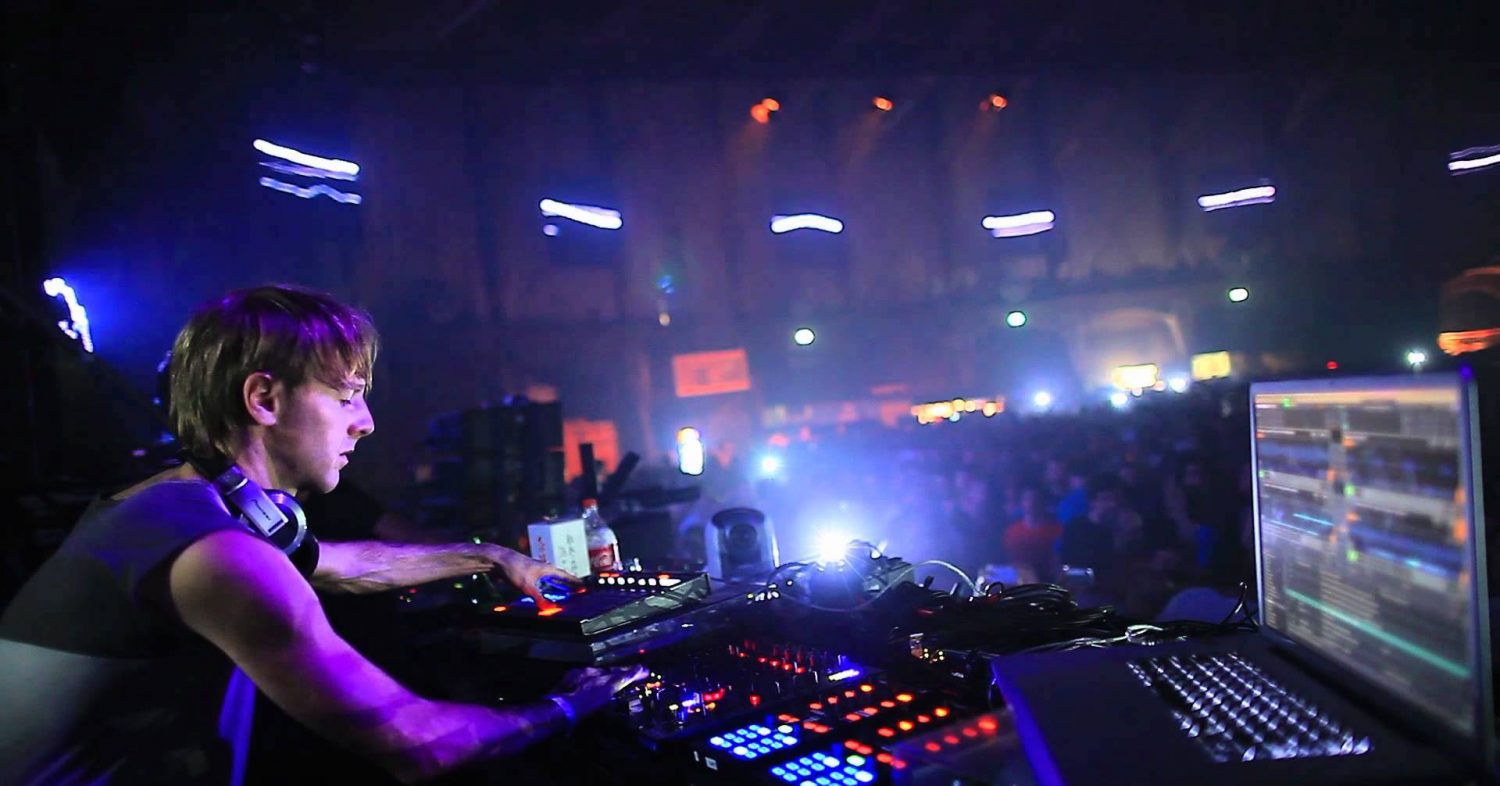 Techno superhero Richie Hawtin will be premiering his new audiovisual show, CLOSE, at Coachella 2017 in April.

CLOSE – Spontaneity & Synchronicity plans to blur the lines between DJing and live performance.

Found below is the teaser video. We cant wait to see what the techno maestro has in store for us.

Boiler Room Is Working on a Live VR Venue 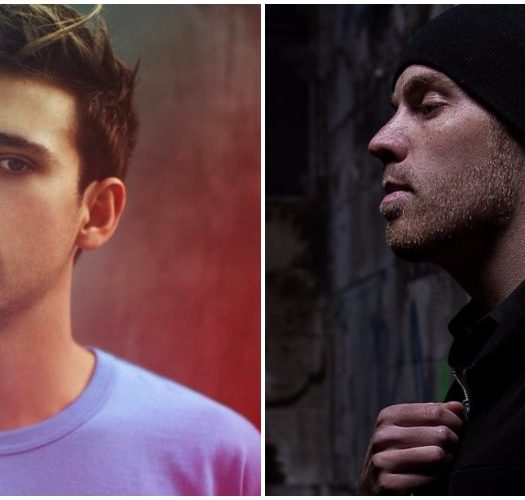