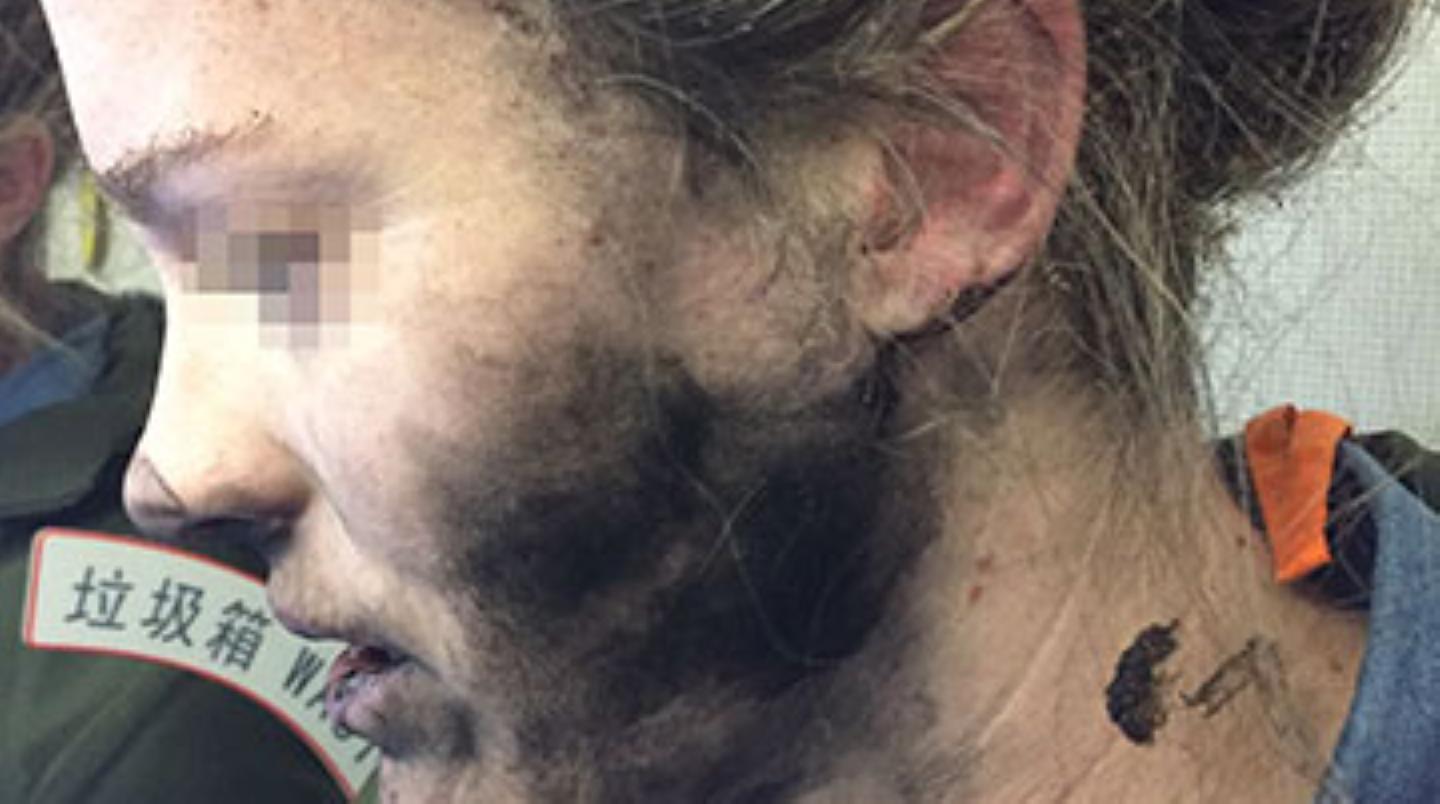 It seems like everything is blowing up these days.

In the latest incident of electronics spontaneously combusting, a woman was taking a nap on her flight from Beijing to Melbourne last month when she was woken up by a loud explosion. She quickly felt a burning sensation on her face and realized that her noise-canceling headphones had exploded.

“I continued to feel burning, so I grabbed them off and threw them on the floor. They were sparking and had small amounts of fire.” the woman told the Australian Transport Safety Bureau (ATSB).

She continued, “As I went to stamp my foot on them, the flight attendants were already there with a bucket of water to pour on them. They put them into the bucket at the rear of the plane.”

The woman is in good condition, but the explosion left her with burns and soot on her face and neck. No one else onboard the aircraft was injured, although “passengers had to suffer through the stench of burned hair and torched plastic for the remainder of the trip,” according to VICE. “People were coughing and choking the entire way home,” the woman said.

Apparently, the lithium batteries found inside of the headphones are what likely caused them to combust. This comes after a man’s Samsung Galaxy Note 7 smartphone exploded onboard a flight last year. 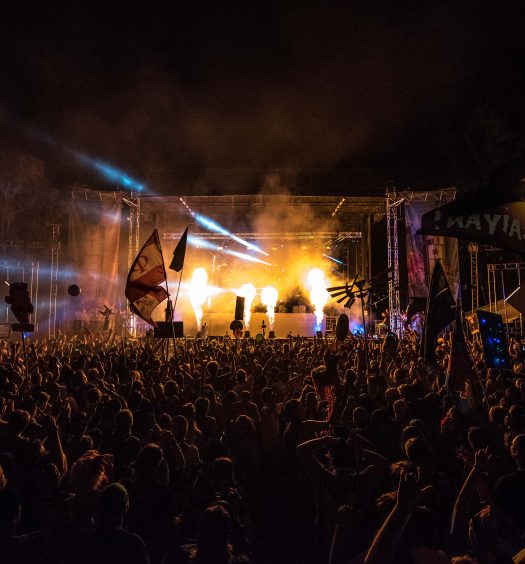 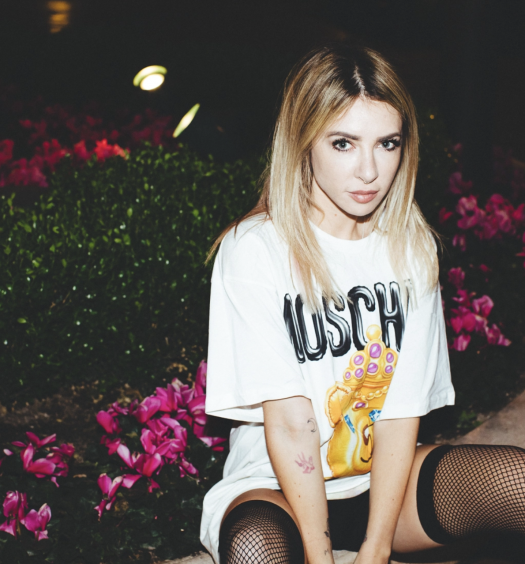