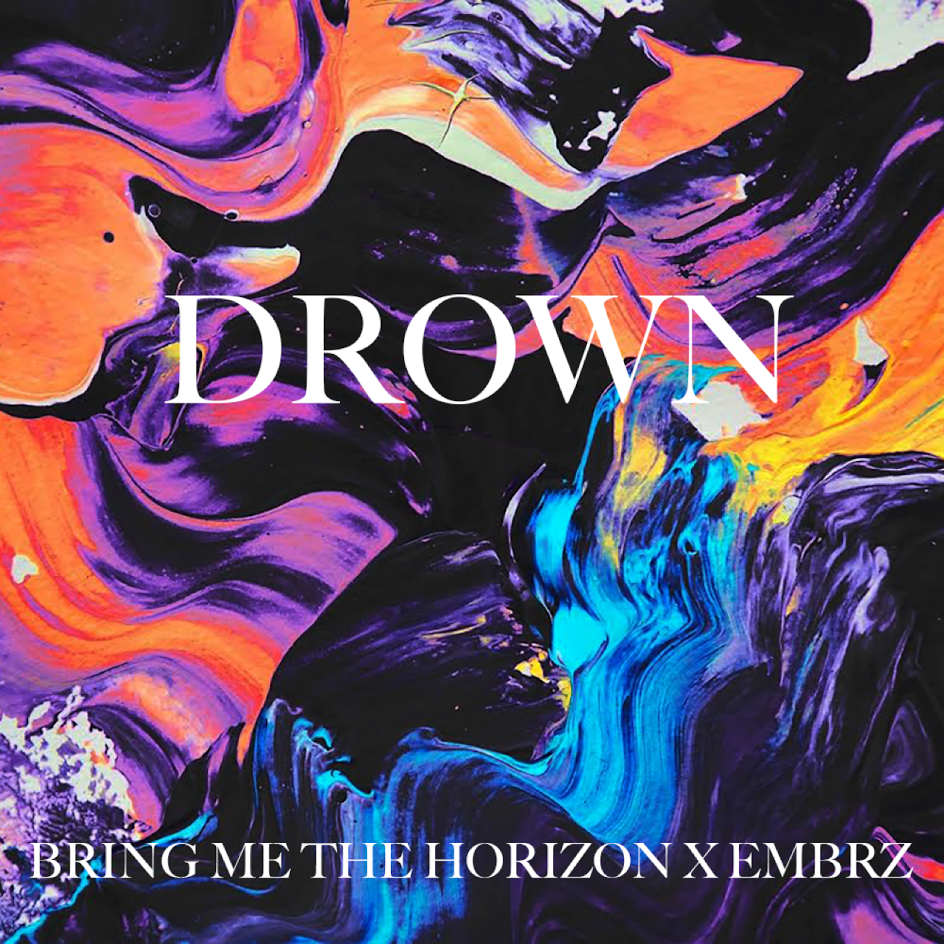 EMBRZ Drops Stunning Remix of Bring Me The Horizon’s “Drown”

EMBRZ Drops Stunning Remix of Bring Me The Horizon’s “Drown”

24 year old Dublin-born Jack Casey first began writing music at age 15. It was an early Deadmau5 track which introduced Jack to the world of EDM. Since then, Casey has developed an unmistakable, emotionally-charged sound that fans connect with deeply. Once his first official remix of Ellie Goulding’s “How long will I Love You” hit over one million plays, as well as his remix for The 1975’s “Settle Down,” it was obvious that EMBRZ was here to stay.

EMBRZ latest single “Breathe” via MFN Music/Ultra Music went to #1 on HypeMachine. His latest remix, a reworking of The 1975’s “Somebody Else,” hit Hype Machine #1 yet again. With his debut EP coming soon, set to drop this Spring, EMBRZ has offered us the remix in the mean time to whet our appetites.

“I wanted to revisit my old music-making roots, and sample some of my favourite tracks. I decided to go with ‘Drown’, a really special track by Bring Me The Horizon. My intention was to build my own sound around some of the hooks in the original. Really pleased with how it turned out. Rather than this being a remix or an edit, I like to think of this as a homage to the original. I’ve actually sampled 3 different versions of the track. You can hear parts of the original, an acoustic version, and a cover I discovered.”

“Drown” is a euphoric track that slides you under a sea of glittering synths. The vocals are haunting, and the song leaves you glowing. “Drown” is quite simply stunning.

Take yourself on an iridescent adventure, you deserve it: 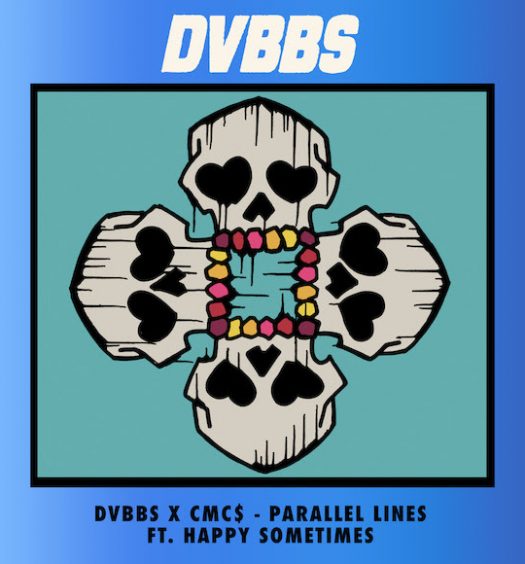 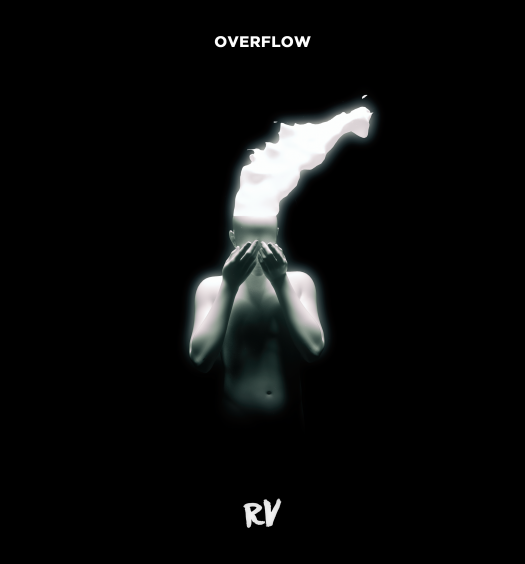