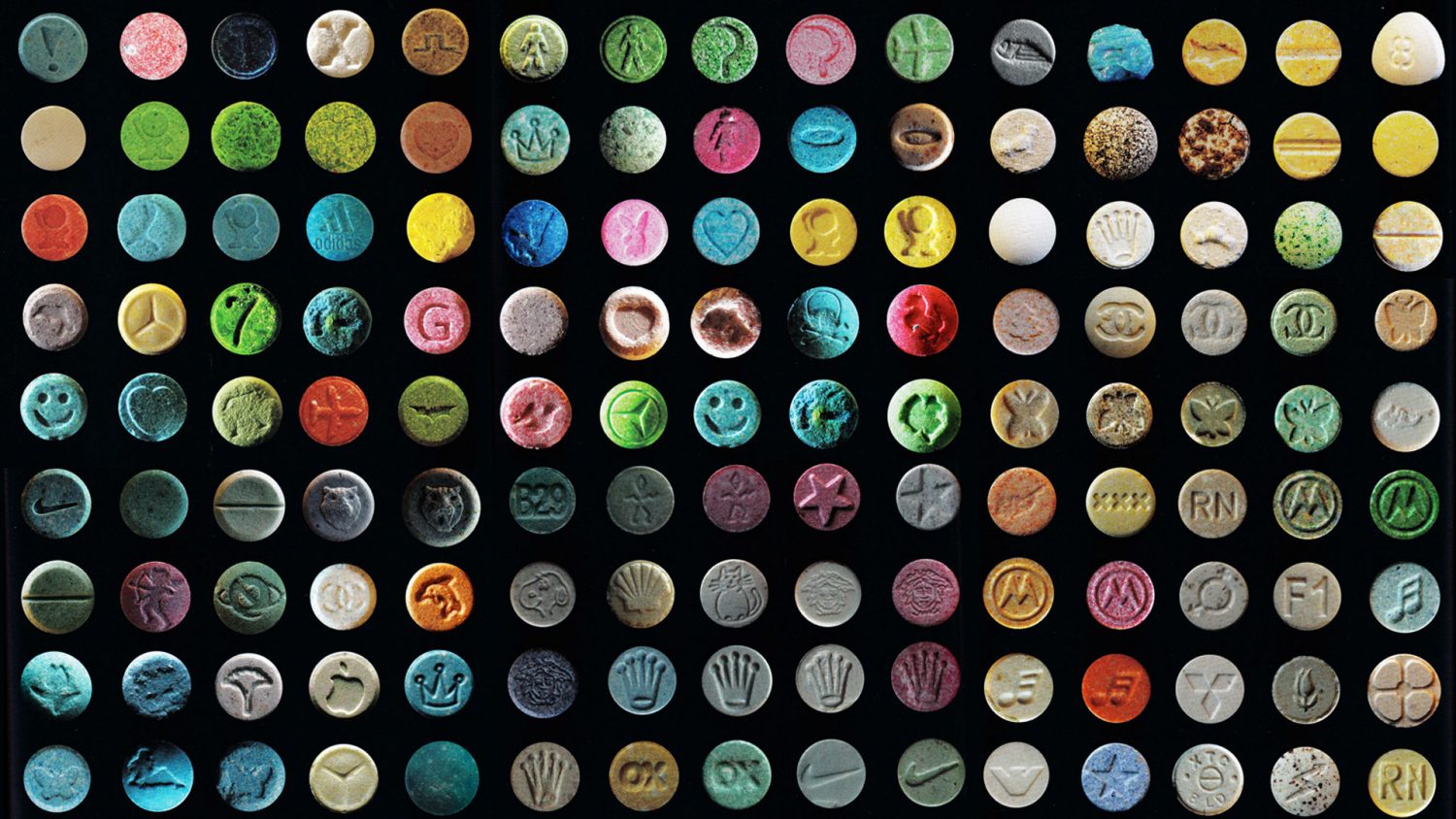 The very mysterious MDMA has recently received some serious speculation.

Tinnitus, a condition of constant ringing in the ear that can be very irritating and destructive to some, can possibly be cured by the drug MDMA. Research started about two years ago when users of MDMA said that it started to relieve their Tinnitus symptoms. Since then, multiple experiments have been conducted.

In these experiments, participants would receive either a small amount of MDMA or a placebo pill. They claimed that after just a few hours, and even for a week following, their symptoms were relieved.

“Our goal is to try and find a medication for tinnitus. It can have catastrophic effects. Whether MDMA is it or whether it’s a trial for us to identify what is going on in the brain is still an open question.” – University of Auckland professor Grant Searchfield

Although they are definitely making process in this development, the experiments are very risky due to the fact that they are using an uncontrolled substance, such as MDMA. In order to continue this research, more money will need to be given to reach the final stages in this risky business.