Last week, we reported on the cryptic video and website that MTV brought to light, featuring a date of March 20th and Kanye West’s name.

Now, MTV News has deleted their original post and fans have come to realize that it’s not all it was hyped up to be. Rather than a brand new album, the mysterious video and website seem to be the doings of an independent art project.

The website, which was originally thought to be a hint towards a brand new album from West, now promotes an event dubbed “KANYE WEST FOR ASTRONAUT, THE SPACED OUT EXPO.” Further details state that the event, priced at $50, “is an independent art exposition.”

There is no confirmation that West has direct, or any, involvement with the event. NASA and Def Jam Recordings also denied having any involvement. The original video seen on the website, 772233688.com, has also changed and now reveals three lights, what appears to be a mountain range, and an image that is too blurry to make out.

Fans at r/Kanye subreddit are strongly against the idea that the event has anything to do with Kanye West directly. One user states,

“As much as I want to believe this is real, I feel as though someone from Kanye’s team would have reached out to confirm that it is legitimate the second monetary transactions became involved.”

More information about the event is sure to be revealed after it takes place on May 17th. 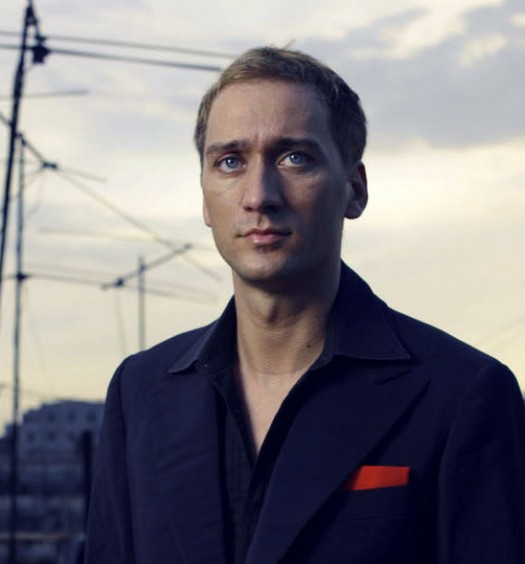 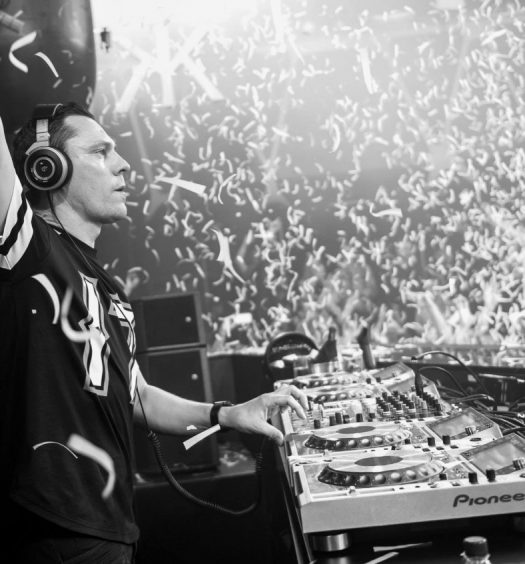