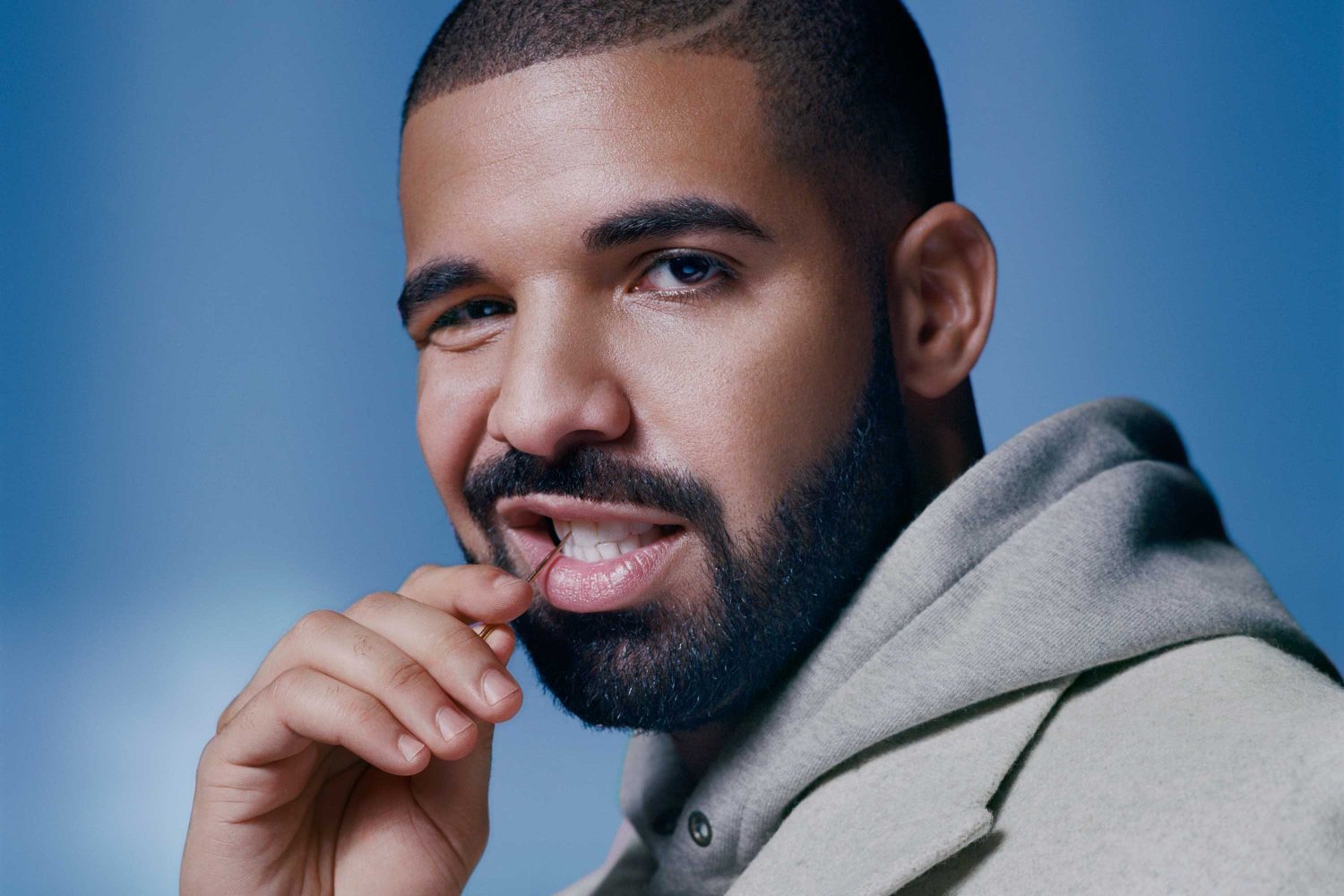 Drake’s new album has most recently been the topic of everyone’s conversation. This “playlist,” as Drake brilliantly calls it, consists of a whopping 22 tracks, which results in over 80 minutes of play time.

There are so many big artists that we know and love on this ingenious album that we just have to mention. Artists like 2 Chainz, Young Thug, Travi$ Scott, Kanye West and PartyNextDoor majorly bring this album to explosion.

With that said, there are major underground artists like South African house producer Black Coffee and Detroit techno producer Moodymann that put the cherry on top.  Black Coffee is extremely proud to be a part of this album, as he’s featured on Drakes track “Get it Together,” where the track samples Coffee’s 2010 track “Superman.”

Thank you, Drake, for bringing these artists out into the open! Check out Drake’s More Life below.