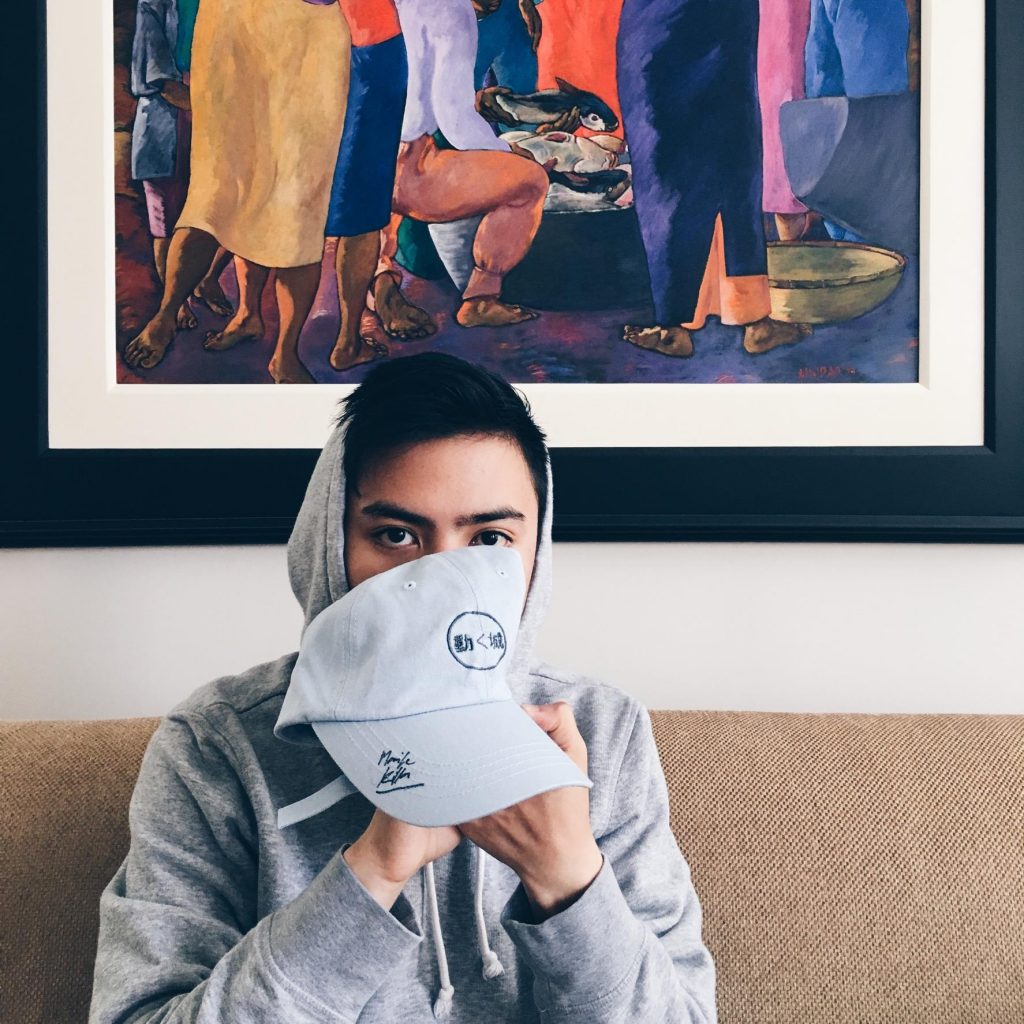 Manila Killa just dropped an edit of Enya’s “Only Time” and it’s beautiful.

As much of a meme as the original song may be, it’s hard to deny that it’s actually quite a beautiful song. The year 2000-released song has recently made a comeback from being featured in countless Vines, fail compilations, and DJ set trolls alike. However, the beauty of the original song has often been overshadowed in the age of the 6-second video.

After a hugely successful year of touring and new releases, Manila Killa is back with a remix of the song, and has served justice to the track. Reimagined as a faster, more grandiose track, the remix opens with the Enya we know and love and drops into a huge wall of sound reminiscent of something that a younger M83 would release. After the first climax is a section that features voices talking in other languages, which then returns back into an even larger, symphonic soundscape.

As an up-and-coming artist, this release has the potential to be huge for Manila Killa. In only 7 hours, the track has been listened to 17,500 times on SoundCloud alone and has been reposted over 800 times. No matter whether you have been following Manila Killa’s career or not, this is a release to remember.

You can listen to Manila Killa’s masterpiece edit below. 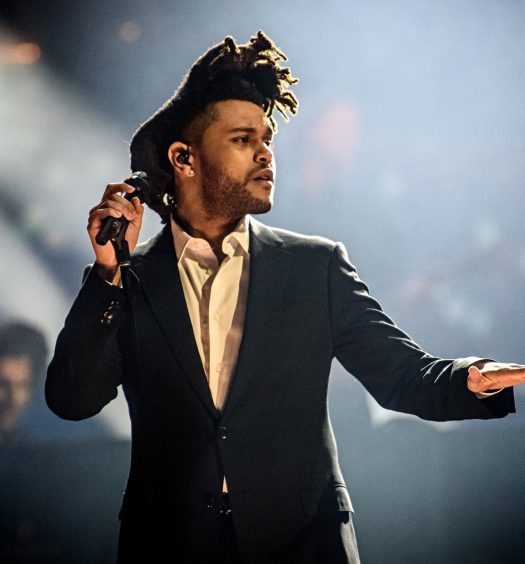 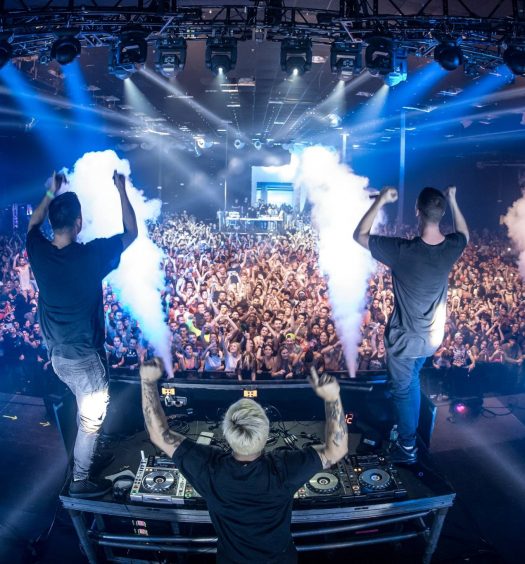 Slander and Kayzo Unite For “Without You”

Read More
Slander and Kayzo Unite For “Without You”
Top