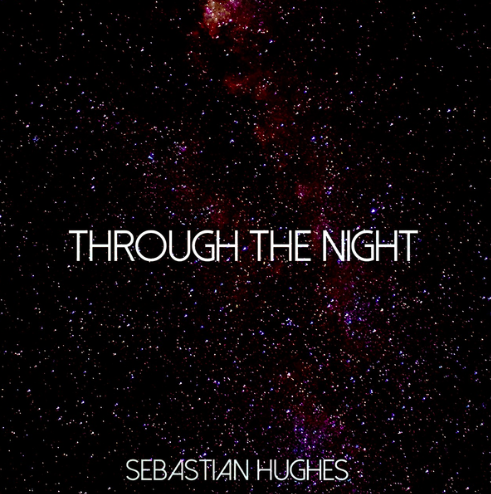 Singer, songwriter, multi-instrumentalist, producer, mixer and DJ, Sebastian Hughes, has made a great deal of achievements at such a young age. The 26-year-old Hawaiian native is a Grand Prize and Lennon Award winner of the 2014 John Lennon Songwriting Contest in the Electronic Category and was a semi finalist in the International Songwriting Competition for both 2014 and 2015.

After winning a remix competition for artist Kawehi in 2014, Hughes’ debut album Stark emerged in May 2015, featuring 18 songs with 14 different singers, including himself. Stark was nominated for the 2016 Na Hoku Hanohano awards album of the year.

Now, the producer recently dropped his single, “Rise,” showing off his solid vocals with the 80’s style bass riffs throughout the breaks. Hughes did an awesome job incorporating future bass influenced drops, which is only a taste of what’s to come on his upcoming album, Through The Night. 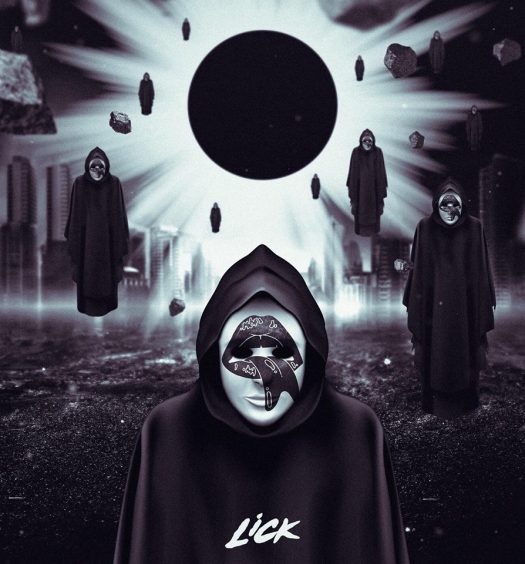 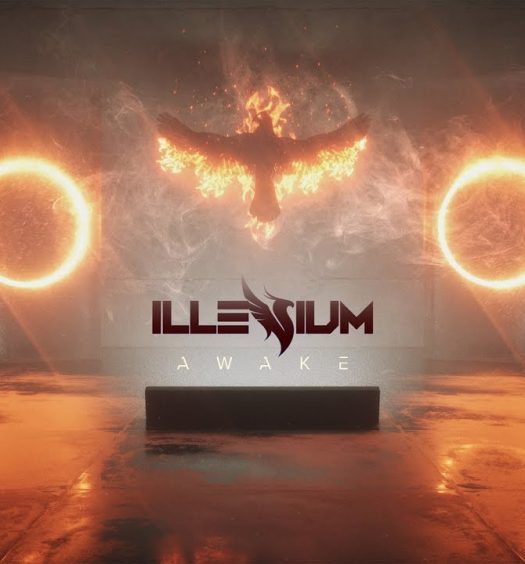