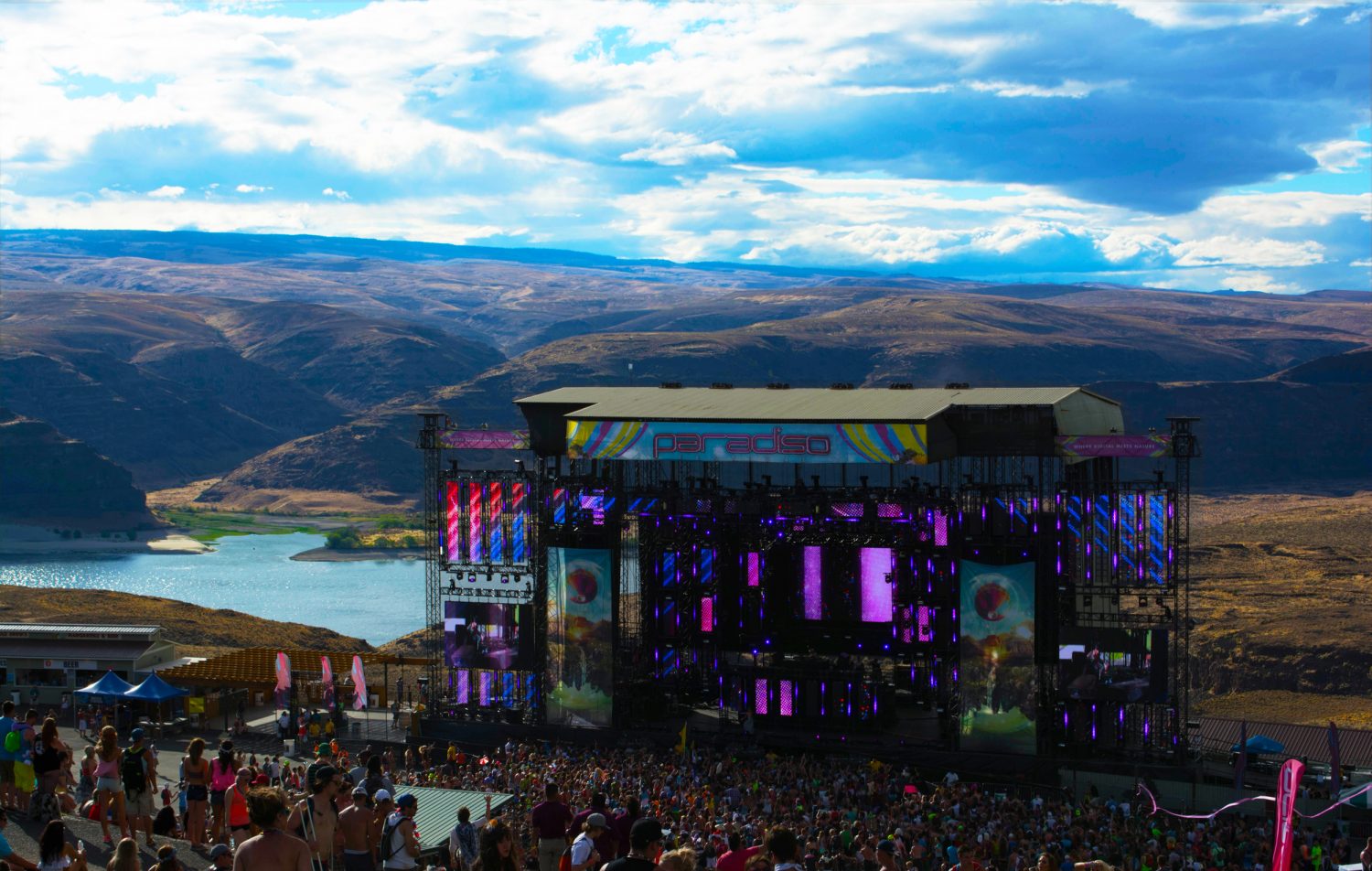 USC Events has released the lineup for this year’s Paradiso Festival. The lineup is stacked, with the headliners consisting of Marshmello, Porter Robinson, Zeds Dead, and Tiësto. Also included in the lineup are a wide range of EDM artists, including everyone from Gareth Emery to GRiZ to Zomboy. 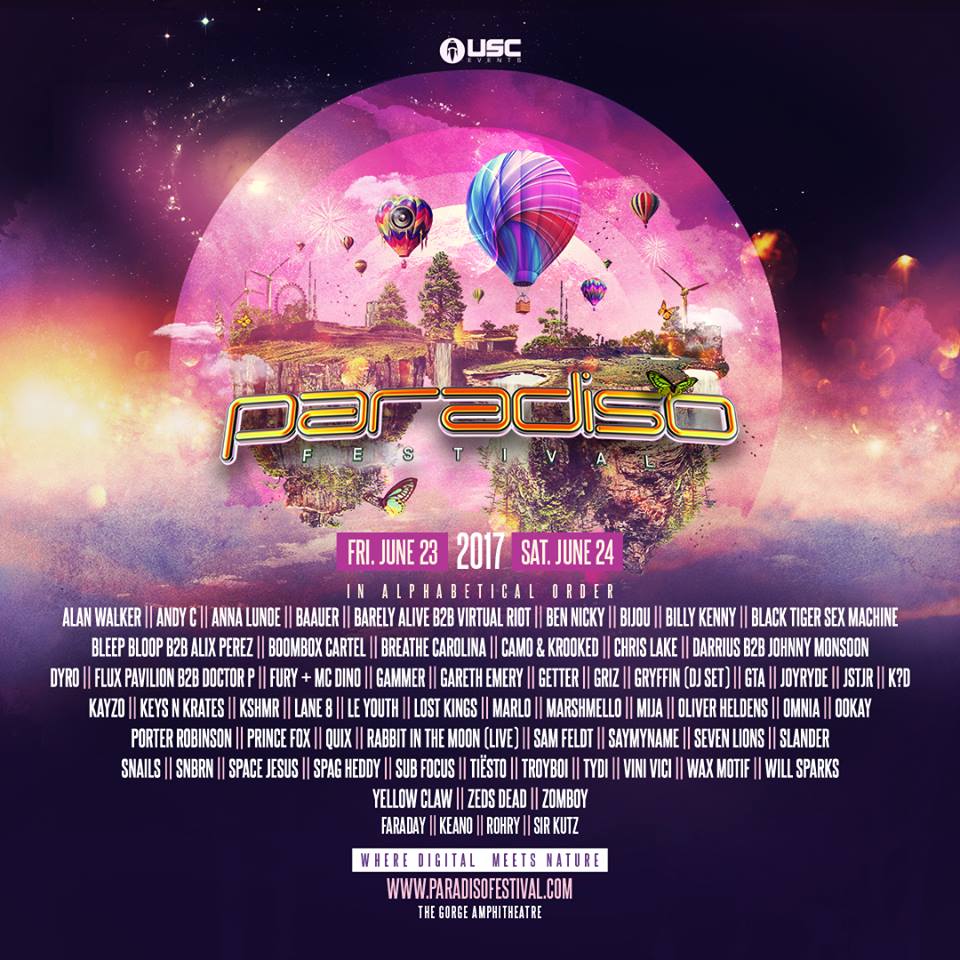 USC Events, the mastermind behind Paradiso Festival, was founded in 1996. Throughout the years, it has established itself as a provider of EDM experiences that go beyond just the music, and Paradiso Festival is no exception. Prepare to embrace modern technology alongside nature in a setting in which ‘Digital Meets Nature.’

Paradiso Festival will occur from June 23rd to 24th at the Gorge Amphitheatre in Seattle, Washington. Tickets are available here. 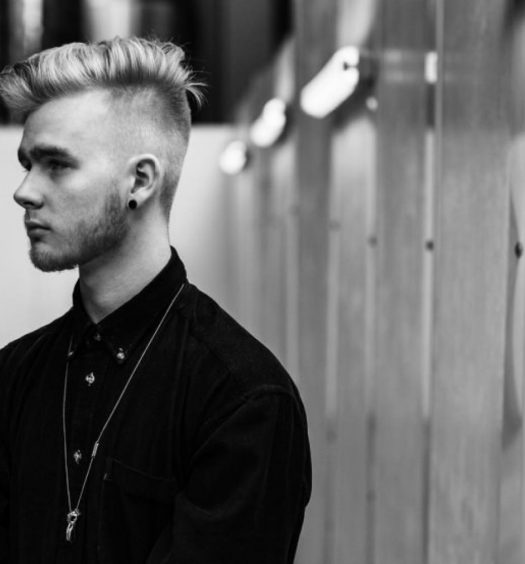