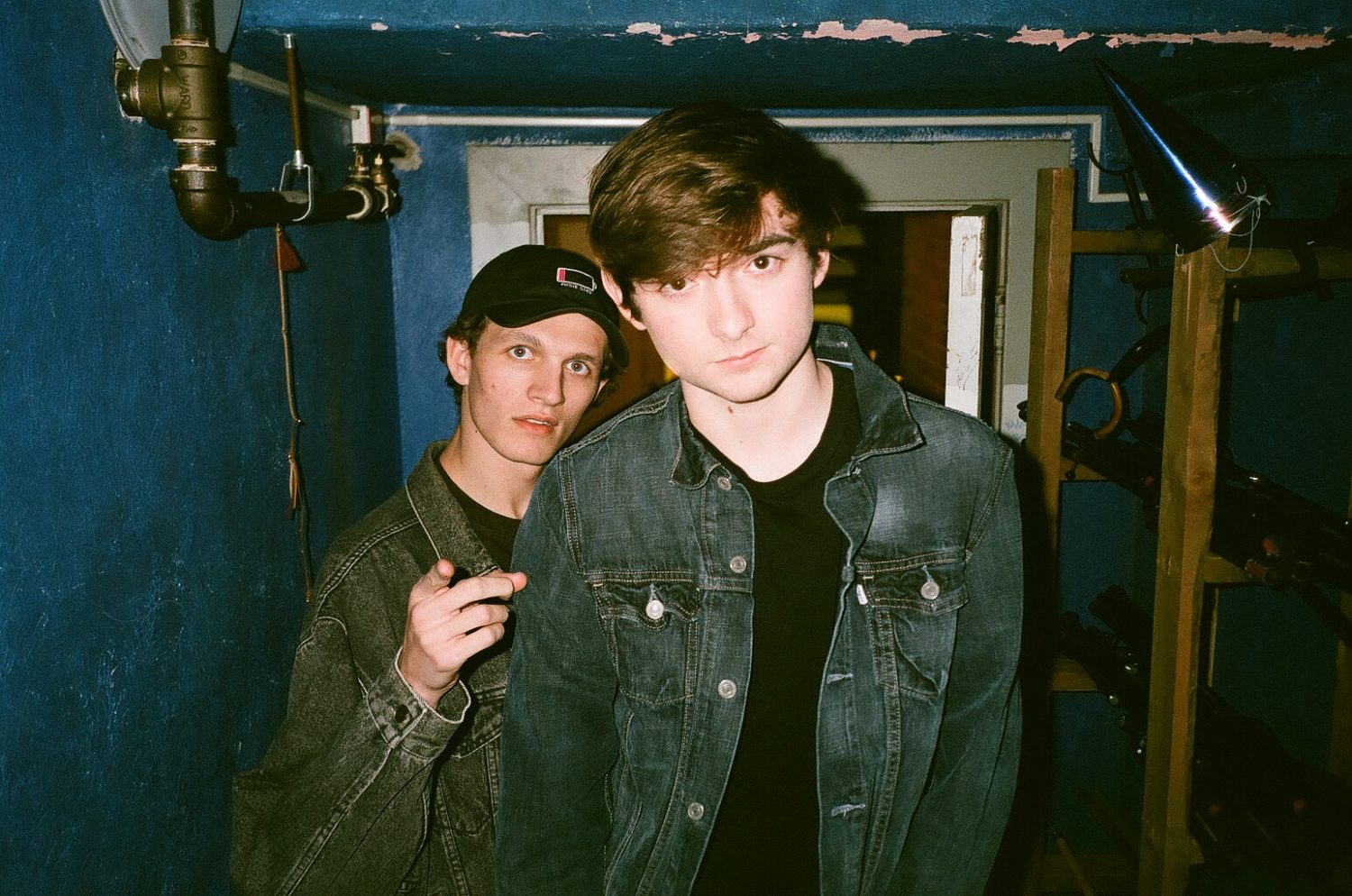 Louis the Child have been growing in numbers for a couple years now, and the duo is finally solidifying their fame with a brand new EP Love is Alive.

Featuring three previously unreleased tracks, the duo continues to hit the charts more and more. Among the new releases that include an indie pop sound and a first vocal performance from Louis The Child’s own Freddy Kennett, the EP also includes these amazing previously released singles: “ Fire,” “Phone Died,” and the title track “Love is Alive.”

Although they just dropped this new EP, Louis The Child has been up to much more. They just wrapped up a 22 date tour and are prepping for all their upcoming festival appearances. You’ll be able to check them out at events like Hangout Fest, EDC Japan, Middlelands, Spring Awakening, Bonaroo, Mysteryland, and Camp Bisco. Below you can check out all their festival dates. Don’t miss out! 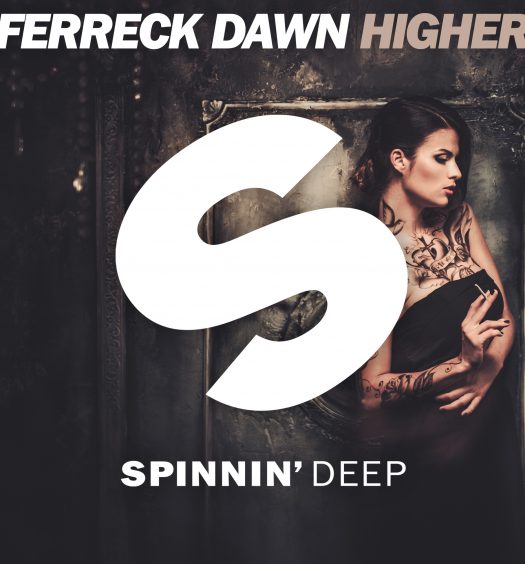 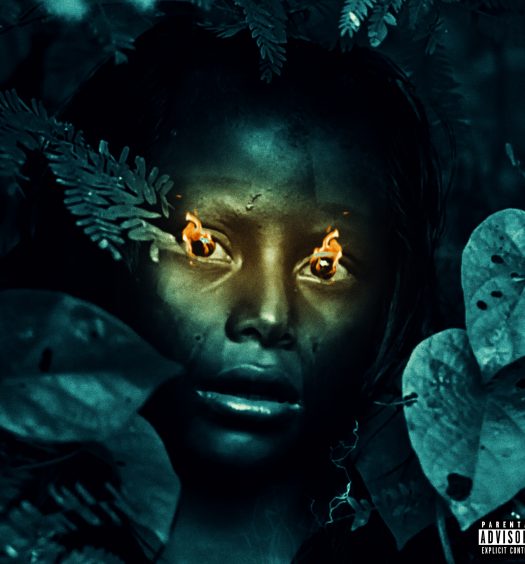