From special appearances to new unreleased songs, Ultra Music Festival 2017 was full of surprises, leaving festival-goers wanting more. The Miami-based festival was jam-packed with awesome performances by some of the hottest DJs in the industry, and one producer that set the stage on fire was none other than Martin Garrix.

The “In The Name Of Love” producer never fails to impress ravers with his light shows and insane mixes during live performances, and this time was no different. Garrix definitely gave a memorable and phenomenal live set right before Major Lazer was set to come on the main stage. He played an hour-long set full of unreleased singles, one of which was a new single from his side project, AREA21.

Garrix introduced what is rumored to be called “Glad You Came,” which includes catchy rap lyrics and future bass synths. While there’s no release date set for the song, check it out below, along with the other two AREA21 singles, “Spaceships” and “Girls.” 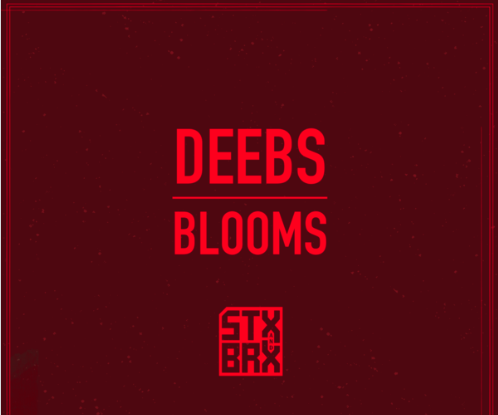