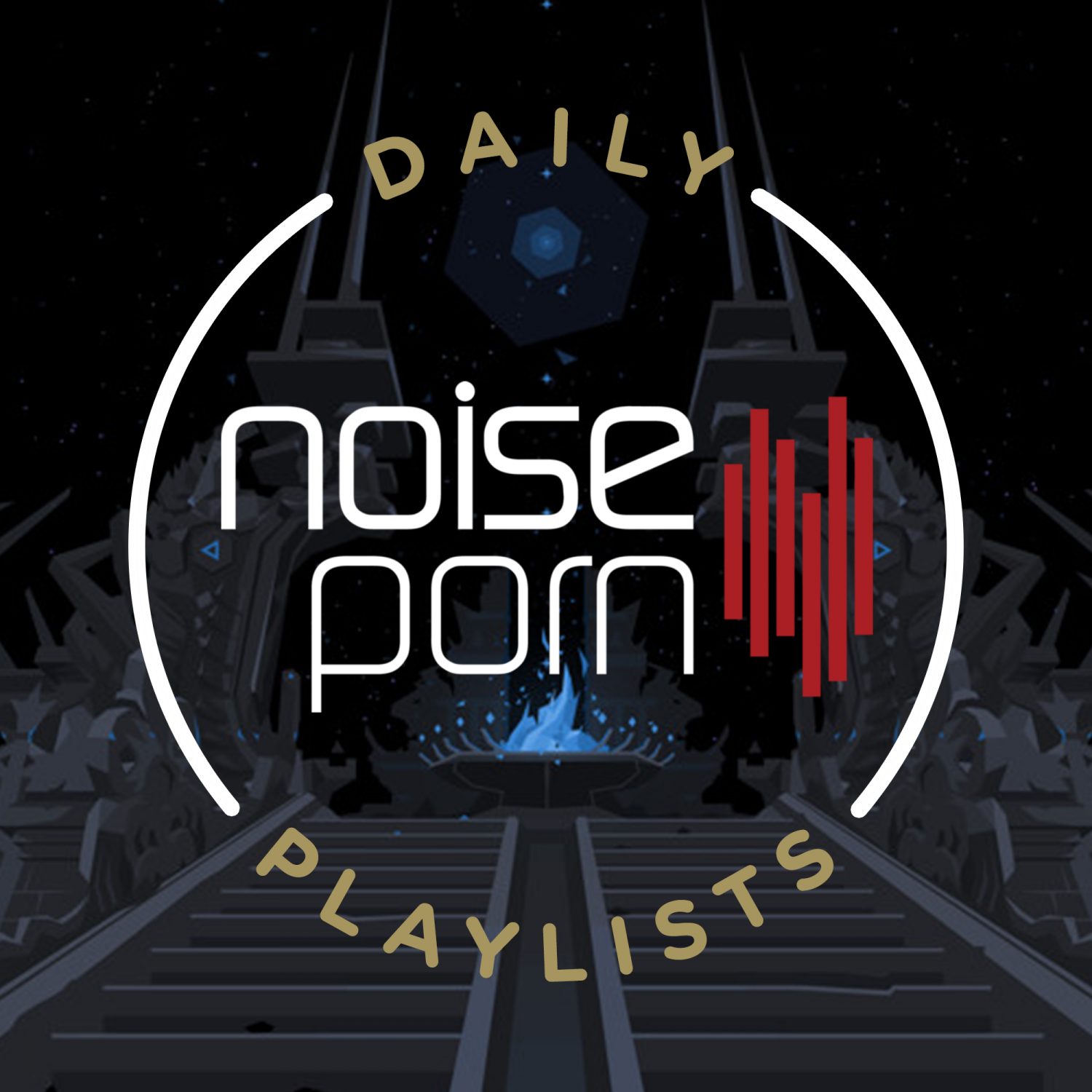 There’s been some big releases over the last couple of weeks, so to help you out, Noiseporn x Daily Playlists have rounded up the best new tracks in one place!

Additions to this week’s playlist include Wilkinson who has called on producer Rude Kid for a remix of his brand new single “We Will Be.” Rising American producer Notaker releases “Abyss” and Karma Kid has teamed up with Fono for hot new single “Allison” – out now on Disclosure’s Method White label. The ever brilliant DJ Snake has also dropped a filthy bass house remix of his track “4 Life” feat. G4SHI, brought to you by Habstrakt.

Check out the above and a whole bunch of great releases in this edition of the Noiseporn x Daily Playlist. Keep in the loop by giving us a follow – and share any track suggestions with us. 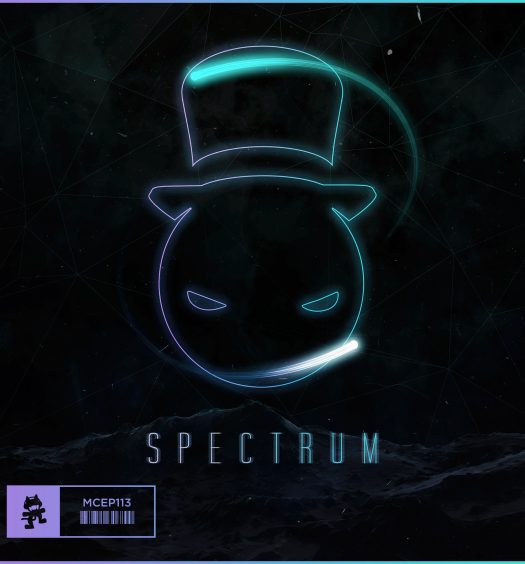 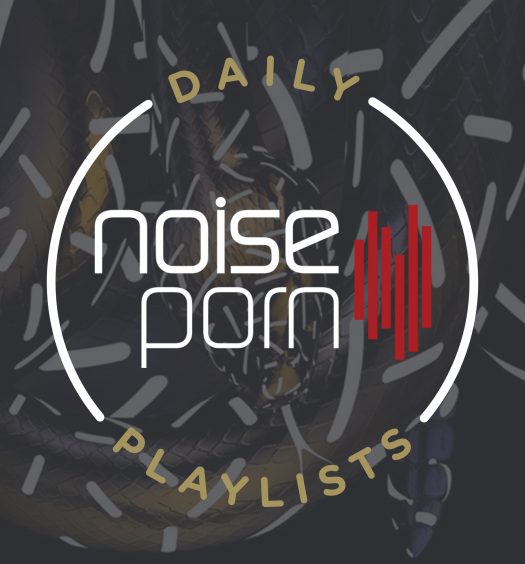