After recently dropping his new single “Slide,” Calvin Harris just announced that he is getting ready to drop a new track called “Heatstroke.”

Harris previously stated that he has plenty of unreleased hits under his belt such as “When You’re Drug Free,” “Things I’ve Done,” “Manufacture & Develop,” “Boring Souvenir,” and many more. It doesn’t look like the Scottish DJ is showing any signs of slowing down as far as putting out smash hits.

This time, Harris is adding another star-studded collaboration to his collection of top hits. The DJ announced on March 28 that his next track will feature Ariana Grande, Pharrell Williams and Young Thug, but he didn’t reveal a release date yet.

The “This Is What You Came For” producer posted on social media the announcement with the desert-inspired song artwork, while also giving credit to Brittany Hazzard for co-writing “Heatstroke” with him.

Although Harris didn’t share a teaser of the song, he gave his fans an idea of what it will sound like with the credit list showing that it features a real piano, a flexitone, a synthesizer and a 1965 Fender Stratocaster.

We’re just as excited for this new release as you are! 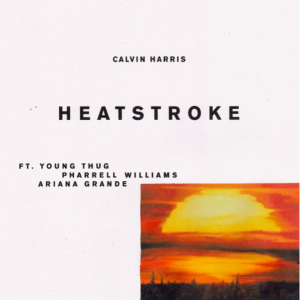 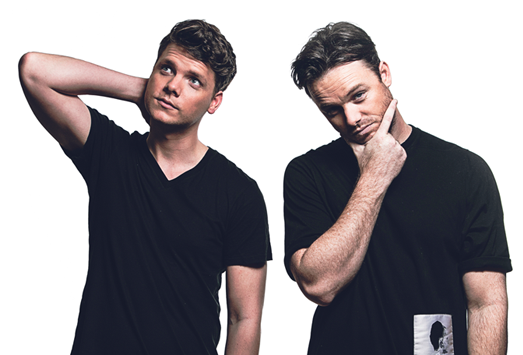 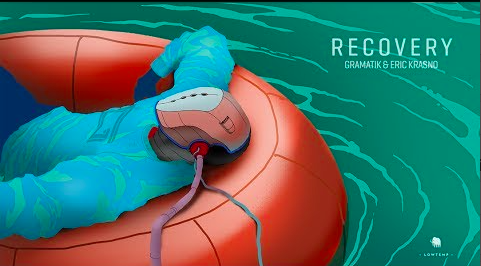