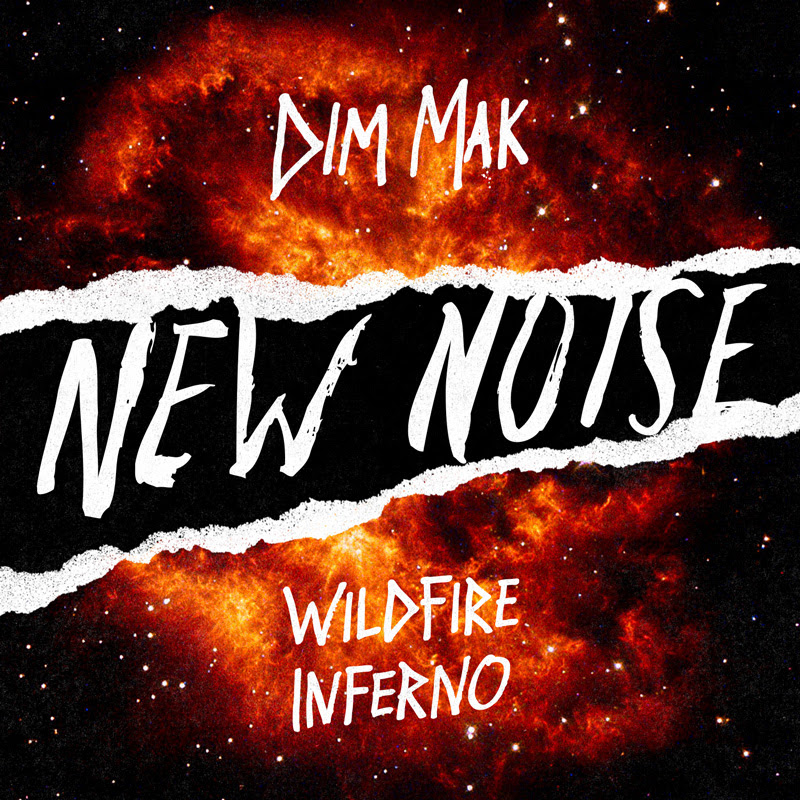 Canadian producer Wildfire has come through once again, this time with his explosive new trap single “Inferno.” Wildfire’s debut on New Noise is one for the books.

“I honestly feel bad for producers when they get in the ring with WF. He comes so hard
and each time he hits the studio his melodies, sound design, and mixing are nothing to
mess with” This Song Slaps praises.

“Inferno” was has been a massive hit with peers and fans alike, as Wildfire has gained support from artists like Morten and Steve Aoki, who included the tune in his Dim Mak 2017 Miami Mix. Wildfire was initially introduced into the scene back in 2015 with his future bass remix of Alison Wonderland’s “Run.” Wildfire has also collaborated with Los Angeles producer DEVAULT for a remix of RL Grimes hit “Always.” You can check them both out on his SoundCloud below.

Steve Aoki’s brainchild New Noise launched back in 2010. New Noise focuses on innovative technology and only the freshest sounds that seem to span entirely across the electronic music spectrum. The artists are hand picked, and by 2015 New Noise had completely evolved into a bi-weekly free download platform that is solely based on unique singles. New Noise is currently copyright free, which allows beginner Youtube and game designers to sample the tracks in their work sans purchase or fees. The only thing New Noise requests in exchange is credit and a link back to their site for all artists and music used. We think this is an extremely generous and all-around awesome idea!

Be sure to check out New Noise and their latest projects for a free download every other Tuesday. 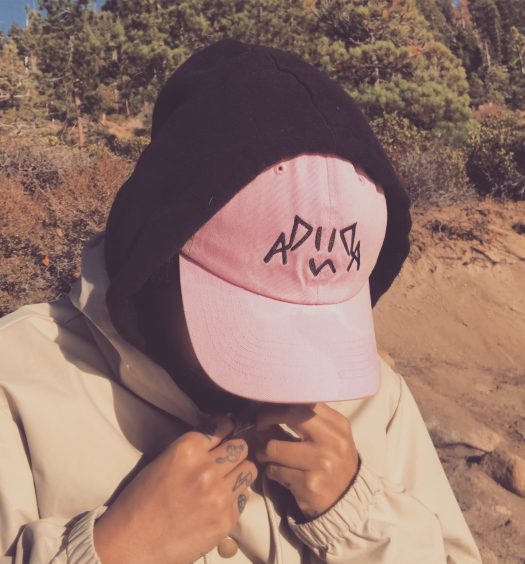 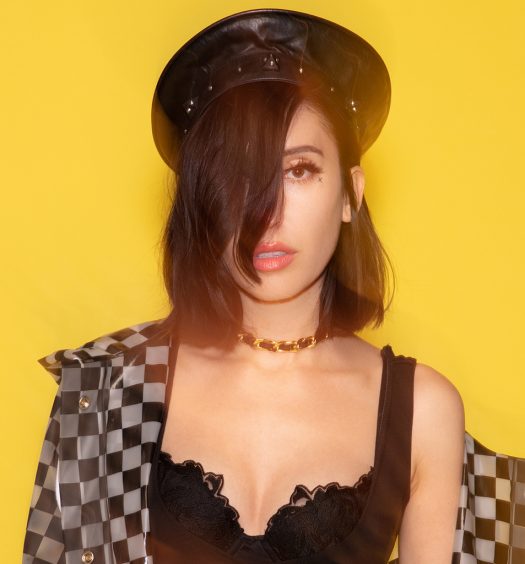