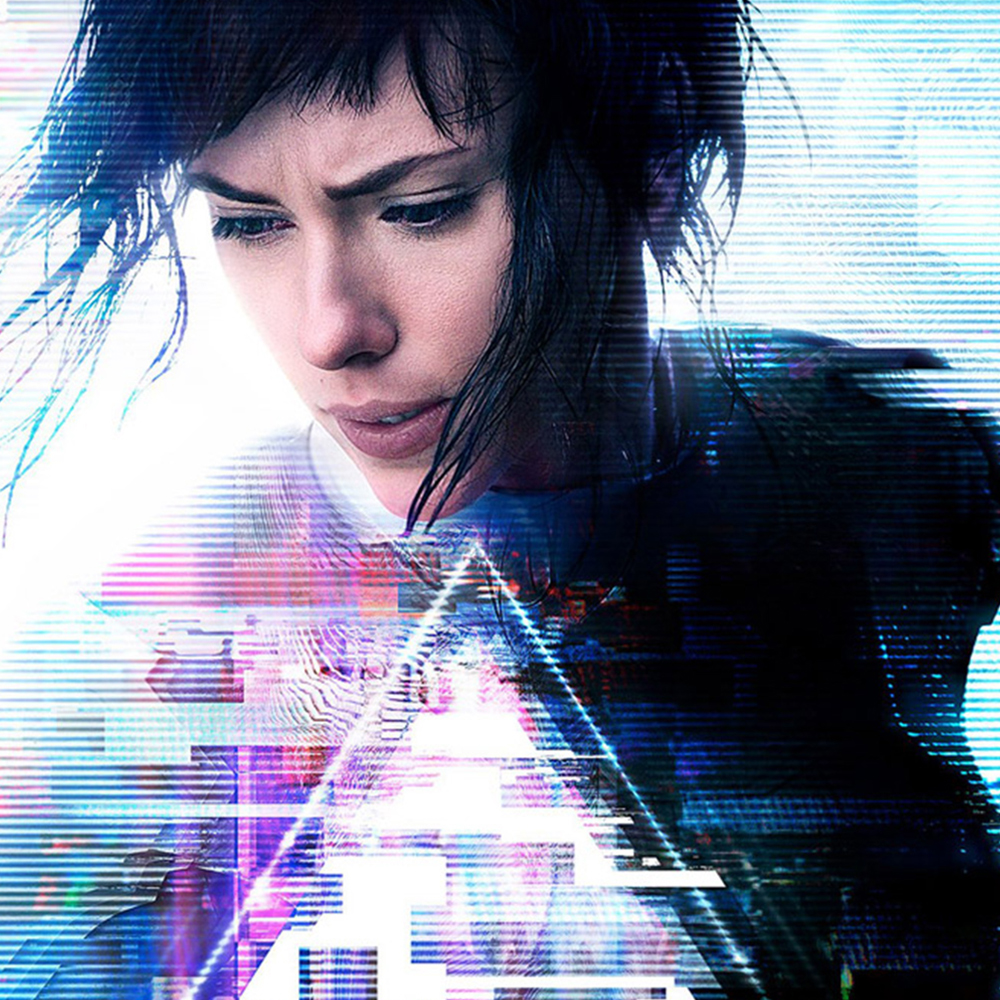 As an avid anime-lover and fan of the original film, Varien honed his dark arts to bring us this masterful remix of the infamous “Ghost in the Shell” theme.

“Ghost in the Shell” is a 1995 classic anime action film about a woman, who is more machine than flesh, hunting down a dangerous hacker. The 2017 version stars Scarlett Johansson and is hitting theaters this weekend. The film has been met with fair amounts of criticism and hype from fans and experts alike, the negative from an apparent whitewashing of the casting, and the positive from the fact that many fans claim the remake stays true (plot-wise) to the original.

This track was also recently remixed by Steve Aoki, a devoted lover of manga and anime, but was received with a fair amount of scorn by many loyalist fans, who feel as though the track was overcomplicated and muddied in his version. We feel as though Varien really captured the essence of the original, with the creepy chanting and haunting atmospheric sounds left as the centerpiece of his remix. Since dark soundscapes are Varien’s cup of tea, we aren’t surprised he did this one justice.

Varien has been named on Alternative Press’ Top 100 Artists to Watch, and it’s clear why. With his collaborations ranging from Skrillex to Two Steps From Hell, his music work on Furious 7, The Walking Dead, 300: Rise of an Empire The Purge: Anarchy, his 94,000,000+ views on YouTube, and his exceptional November release My Prayers Have Become Ghosts EP, we hope Varien sticks around to give us the shivers for a long time. 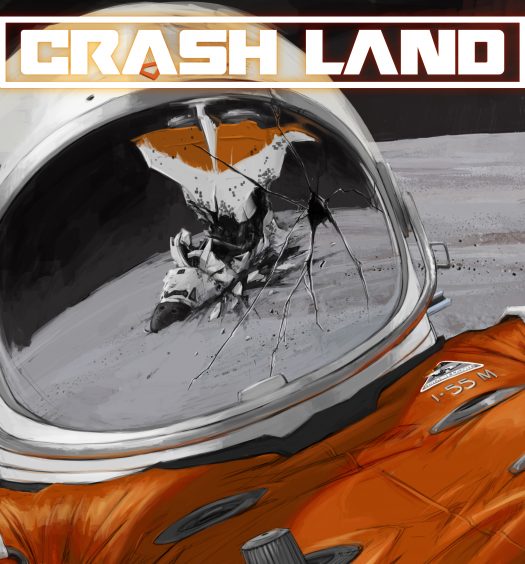 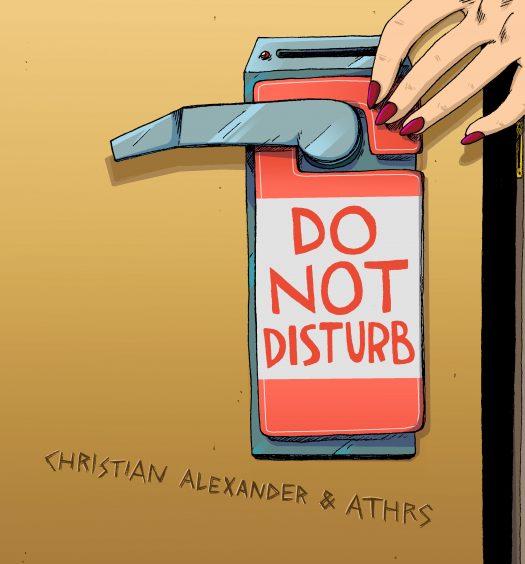