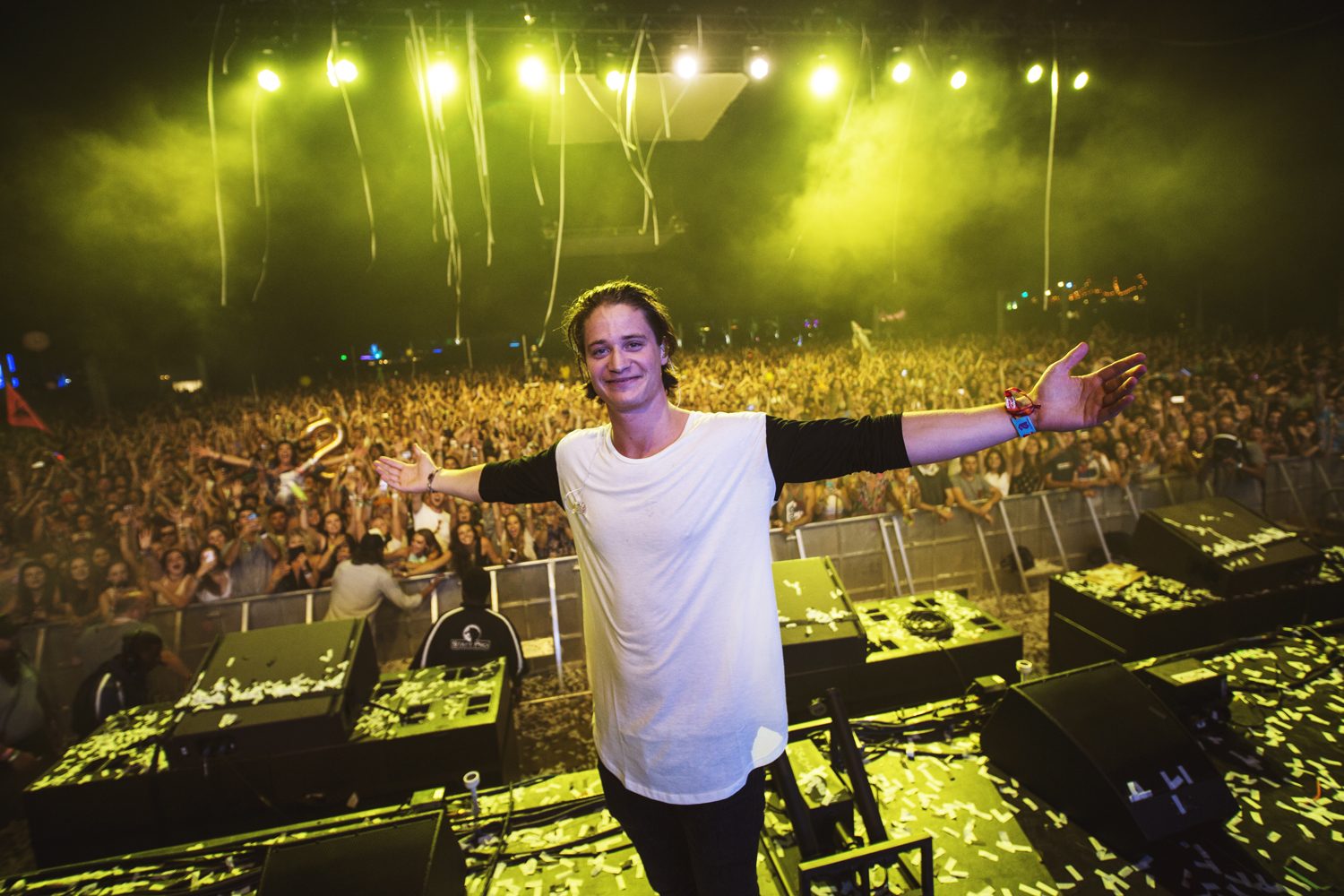 Norwegian-born producer Kygo has just announced an exiting new residency in Ibiza at one of the hottest locations on the island, Ushuaïa Beach Hotel. Kygo will be playing every Sunday this summer from July 9th until September 10th.

Kygo established himself on the island with his three-part residency last year at Ushuaïa, and this year he plans on round two! Kygo will be playing a total of 10 consecutive shows in Ibiza. Ushuaïa is located on a beautiful beachfront, with breathtaking views of the Mediterranean partnered with elaborate visual displays. Kygo will be joined by special guests Alan Walker, Alok, Cedric Gervais, Felix Jaehn, Kaskade, Jax Jones, Lost Frequencies, Matoma, Mike Perry, Nora En Pure, Oliver Heldens, Oliver Nelson, RAC, Sam Feldt, Seeb, Sigala, and The Him. 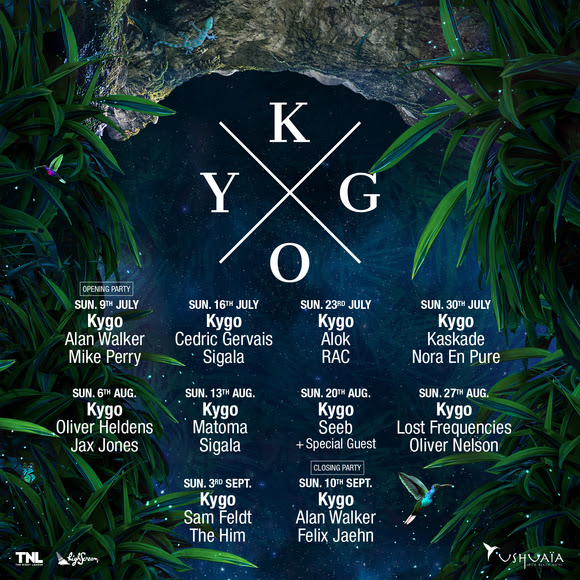 Kygo is well-known for his tracks “Firestone” and “Stole the Show” off his debut album Cloud Nine. “Stole the Show” was certified as Gold and Platinum in over 16 countries. More recently, Kygo released a tune with Selena Gomez, “It ain’t me,” that has reached over 121 million views on YouTube since it was uploaded around Valentine’s Day earlier this year, and over 170 million streams on Spotify.

Tickets are currently on sale at www.ushuaiaibiza.com/kygo–buy yours before they sell out! 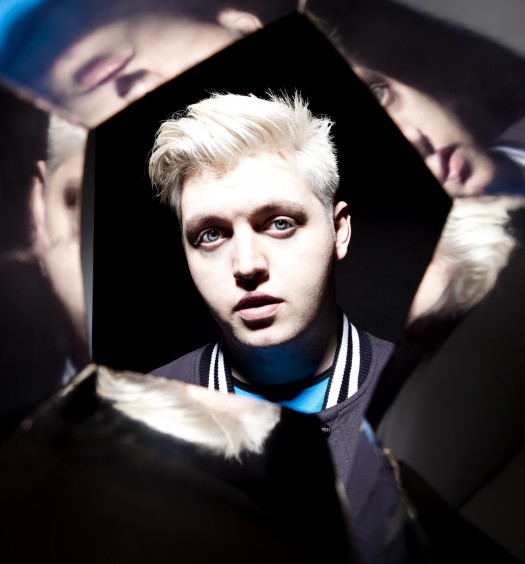 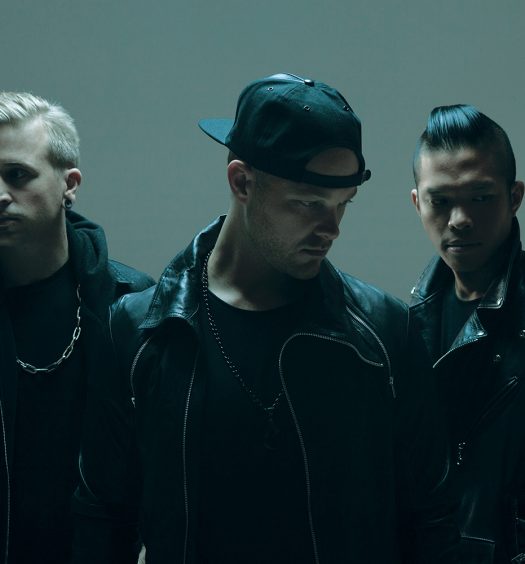