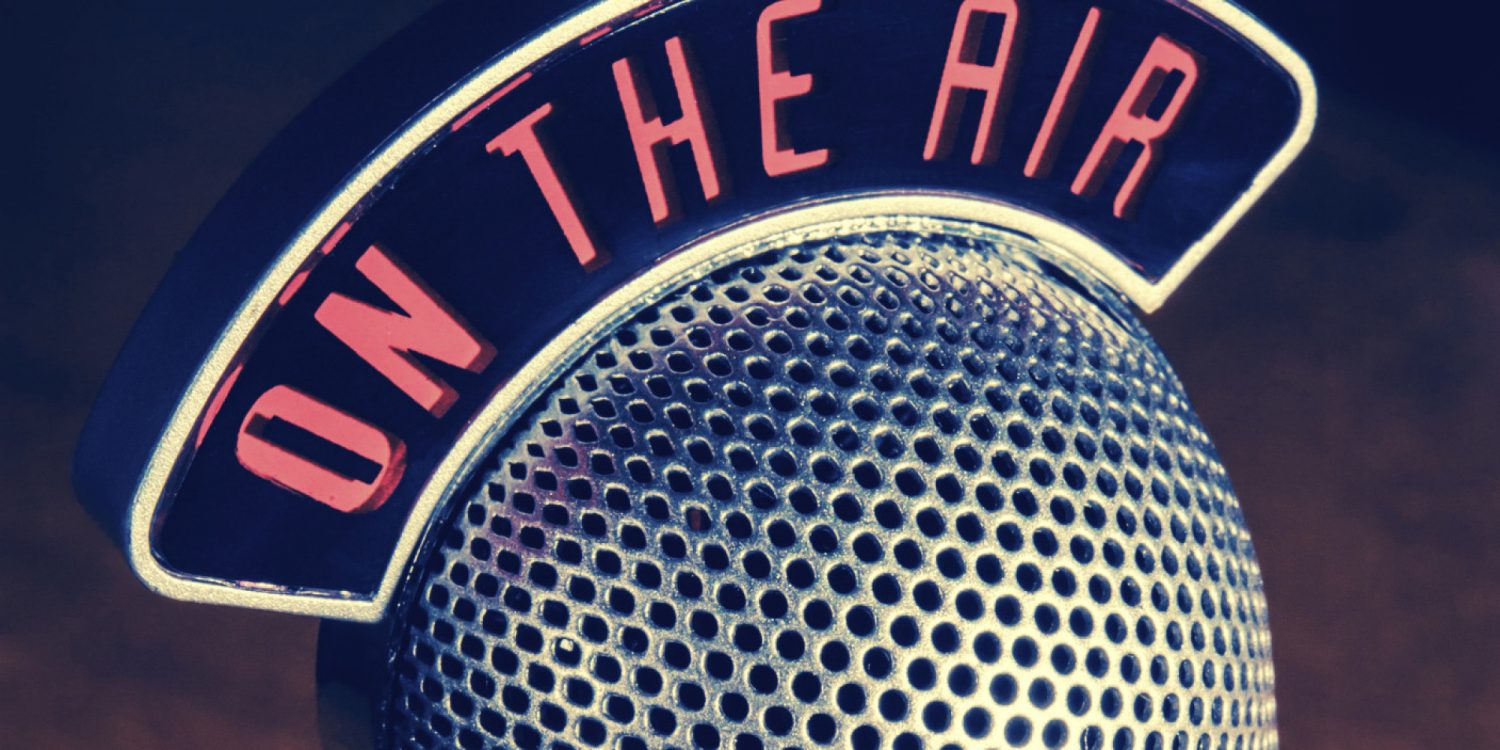 Played to Death: When Radio Murders Something Good

Played to Death: When Radio Murders Something Good

Hey, have you heard that song “Closer?” You know, that song “Closer” by the Chainsmokers featuring Halsey? That song? Unless you’re dead or physically can’t hear, the answer is yes. How do I know this? Because every radio station in the tri-state area has been playing it every five minutes for months. It’s a song that’s in the stage of its radio life cycle during which you can almost always find it playing on some station, somewhere, maybe even on two or three at once.

We all know the familiar timeline of radio station romance when it comes to hit songs. There’s the initial shock of introduction when the music just seems too good to be true—you’re drawn in, highly interested, and can’t find a single fault. There’s the honeymoon phase where you crank the volume every time the opening chords play and sing along with abandon—the “this is my jam” phase, if you will. But then the cracks start to show. You’re tired, coming home from a long day at work and what usually psyches you up while you get ready is just grating and too loud, so you turn it down or switch the channel. You start to notice flaws in the lyrics, or in the sound, or in the meaning of the thing. And before you know it, you’ve fallen hard out of love with your “jam” and can’t stand the sound of it.

As I said, we are all familiar with the sad progression of overplayed songs, but why oh why must the integrity of our beloved hits be compromised in the first place? Obviously radio stations are obligated, to some extent, to play songs that are currently making the rounds, particularly ones like “Closer” that have attracted something of a cult following. What people don’t realize though, is that many radio stations also operate off of a relatively small pool of songs in rotation at any given point. This figure can range from the hundreds to the thousands, which may sound like a healthy variety, but when you consider the fact that the typical song only last a few minutes and stations have to fill a whole day with near constant music, you begin to understand how repeats crop up.

Still, it is hard as an irrational and emotional being to forgive radio stations for essentially destroying your musical peace of mind. Unfortunately, “Closer” will likely die the same slow, agonizing death that many an overplayed song has before it, and pass on in a month or so to join the pantheon of such ghostly, overplayed wonders such as “Hey There Delilah” and “Somebody That I Used to Know.” Still, in the meantime we can expect to hear many more iterations of, “…baby pull me closer,” on the airwaves, right up until it begins to make us want to claw at our eyes in frustration. Ah, memories. 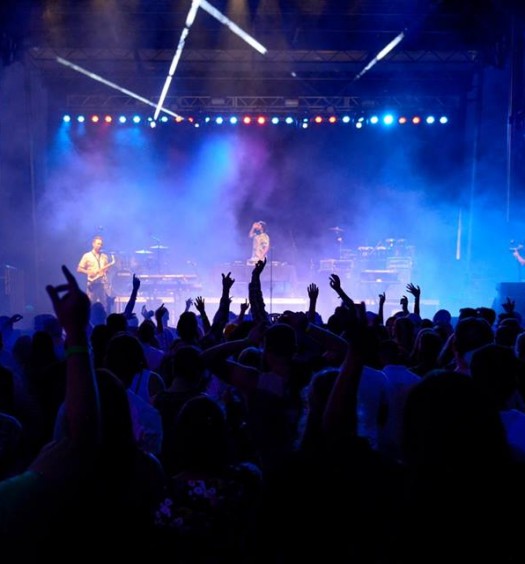 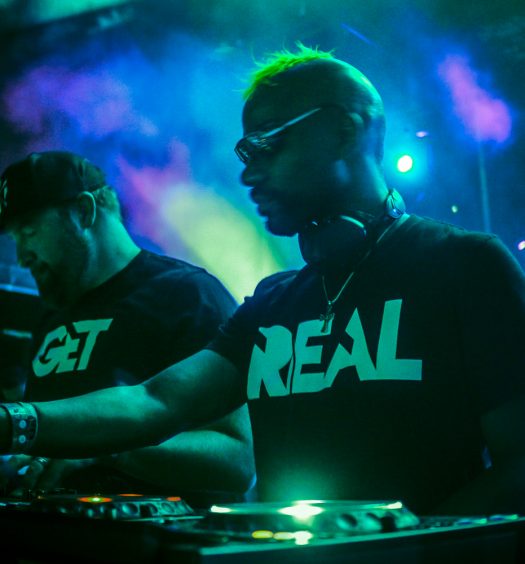