We made it. We survived another three days of packed subway carts, sweat, beats, and neon. All we have to take away it from now is stellar tinnitus, zero memory on our phones, and a lackluster feeling of “What are we supposed to do now?”

However, lets drift back in time once more and relive the sheer adrenaline-fueled weekend that was Ultra Music Festival.

On one end of the festival, you have the main stage–a massive steel structure that looks like it was spat out of a vortex and is intertwined in LED screens and lighting, all while the omnipresent Ultra symbol hangs on top with aplomb and vigor. The main stage hosted everyone from the legends to the raising stars. It didn’t matter the time or the day, this stage was always packed with ravers who, for those three days, escaped the chaos of life and danced under the Miami sun in neon and fishnets.

To the East, you then have the Resistance stage–Ultra’s latest gift to attendees. This stage houses the top techno and tech-house DJs. Resistance is modeled after a massive mechanical spider that shoots out fire and fog; a regular song of ice and fire in the midst of an arachnologist’s wet dream. On Friday afternoon, Brazil’s ANNA was dropping the darkest techno of the day–a perfect juxtaposition of deep, dark techno and the vibrant blue waters of Bayfront. With little techno on Sunday, Resistance made up for the techno drought. Jamie Jones and Seth Troxler closed the stage and managed to keep the crowd going for the last two hours.

We can then stroll to the Megastructure hosted by Carl Cox. This is a massive tent decked out with LED screens that lowered down from the roof. A paroxysm of lights, lasers, and fog served as additional artillery. Little neon exists in that tent. Fans flaunted shirts of their favorite record labels while receiving solid bro-hugs from anyone that understood.

The surprise return of Sasha and Digweed sent that stage into a spiral of progressive house and nostalgia. It was as if we were sent back in time to Twilo in New York, even if it was just for a couple hours.

Carl Cox rightfully closed the stage on Friday and Sunday. When Carl performs, there is a sort of ego death. Once you take out the tour-de-force production and fierce Miami skyscrapers in the backdrop, you have a man who lives off of pure energy. He is able to connect with the entire crowd in an almost effortless way. There is no one better. Carl is a maestro of techno.

His track selection had basslines that pounded the ear like a medieval blacksmith and hi-hats that hissed like king cobras. By the end of the night, you are baptized in a techno church and Carl is your priest. There is no need to repent.

Don’t care for pulsating techno or lush tropical house? No problem, that is why the Live stage is there. On a cloudless Saturday afternoon, Chief Keef was dropping the heavy hip-hop bars. The crowd, the security guards, and even myself were all jumping up for what Chief Keef was laying down.

Speaking of jumping, what about Cypress Hill? It’s been 23 years since Black Sunday was released. The group gets better with age like a fine wine, or a slowly burning rolled-up cigarette filled with hydroponics.

Justice closed the stage on Sunday. It was a Kyrie of grungy disco that illuminated the cross and the countless Marshall amplifiers on hand. Justice hasn’t played Ultra since 2012 and the French duo raised damnation to the evermore exhausted crowd.

Lets not forgot our smaller stages either. The Biscayne stage brought hard-hitting techno to the food vendors whether they wanted it or not. The stage, albeit tiny, packs a punch. The DJs mix flawlessly and you have the street to yourself–free of sweat, booty shorts and crowds.

Step inside the merch store and you have the Oasis stage. DJs were always spinning within the glass-front store, like some electronic version of Saks Fifth Avenue.

I think we know by now that each Ultra will always be epic. The real question is how epic will it be? Next year will be the 20th anniversary (March 23, 24, 25). It is amazing how far it has come from a tiny and modest rave on South Beach back in 1999. I think we can safely say next year will be unlike any other. Here’s to another job well done and to the golden 20. My CamelBak and I will be patiently waiting.

See all of our photos from Ultra Music Festival 2017 here. 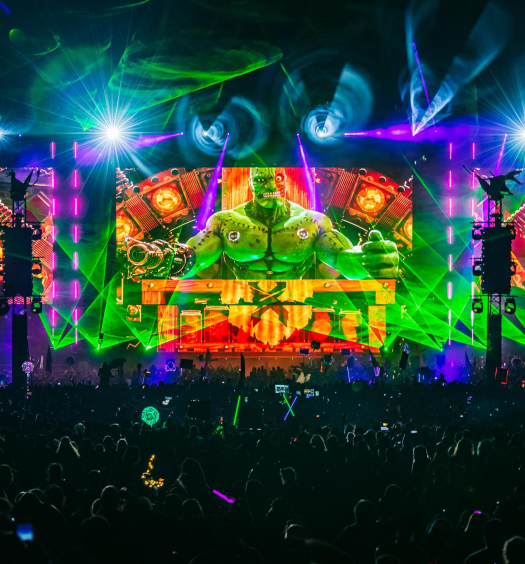 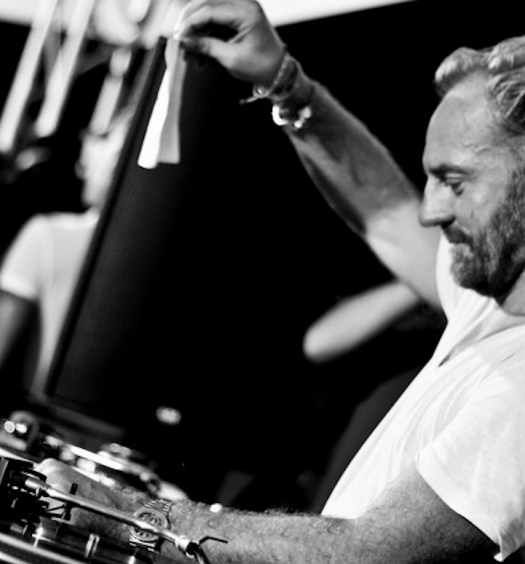