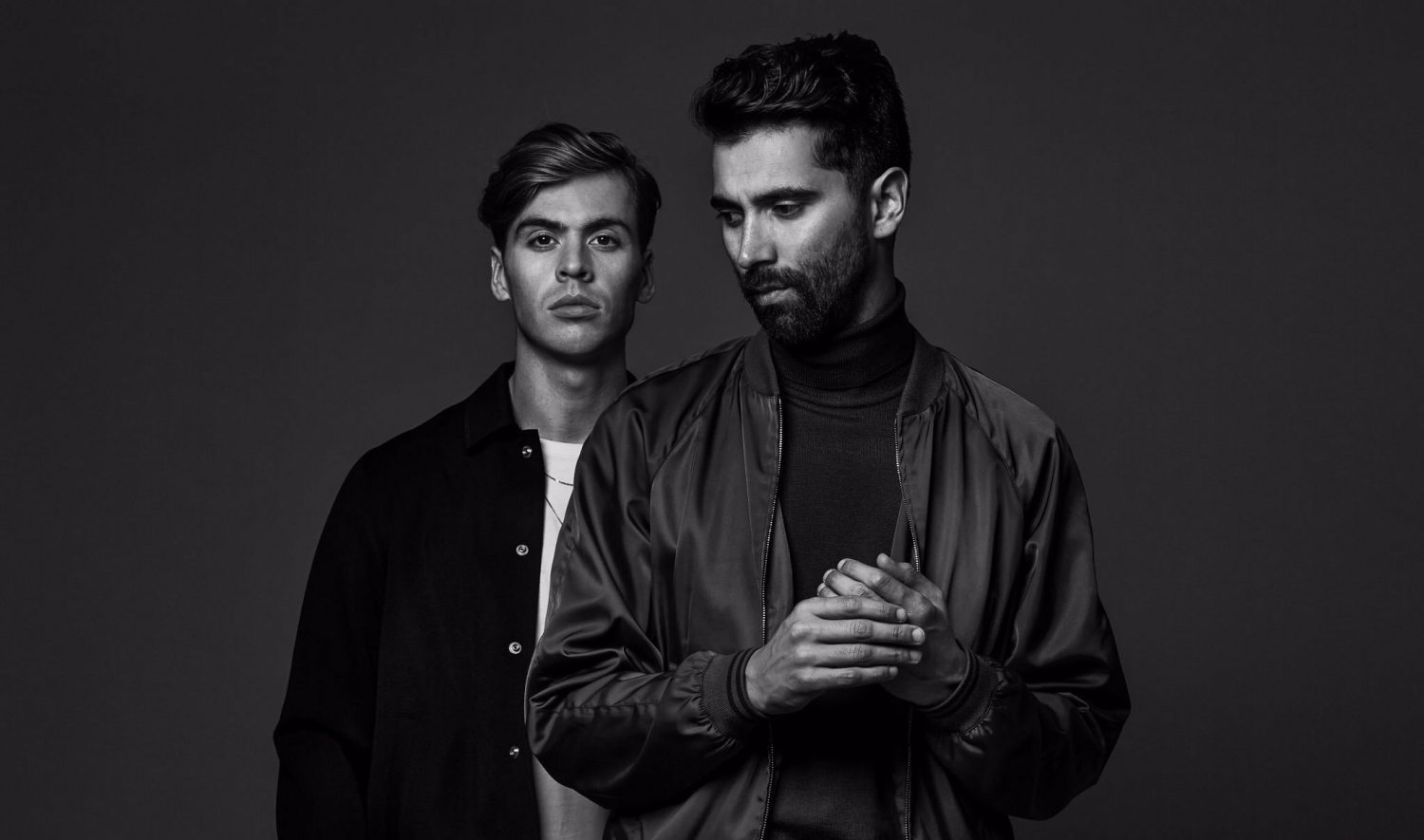 By Alexandra Kennedy  •  6 years ago

The moment Yellow Claw fans everywhere have been patiently awaiting has finally arrived: the release of Los Amsterdam onto Diplo’s Mad Decent label. The album produced by the Dutch duo of Jim Aasgier and Nizzle is quite dissimilar to their debut album, Blood For Mercy, released in November of 2015. The group has always been known to incorporate a wide variety of styles into their music like trap, dubstep, hardstyle, hip-hop, and moombahton, but Los Amsterdam expands their genre portfolio even further.

It’s no wonder the album was blended to be titled Los Amsterdam, being that it was created between Yellow Claw’s native city of Amsterdam and their second home of Los Angeles. The 13 tracks on the LP feature a solid variety of special guests from hip-hop and trap artists like Juicy J with Quavo, Lil Debbie, GTA, and Cesqeaux, to the melodic sounds of female vocalists like Rochelle, Jade Lauren, and Sophie Simmons.

Yellow Claw has proven, time and time again, their optimal ability to feed multiple genres flawlessly into one track–leaving us astounded and always craving more. Los Amsterdam has certainly filled that craving for now, but soon we will be hungry again for more of what the Party Gods have cooking up for us. 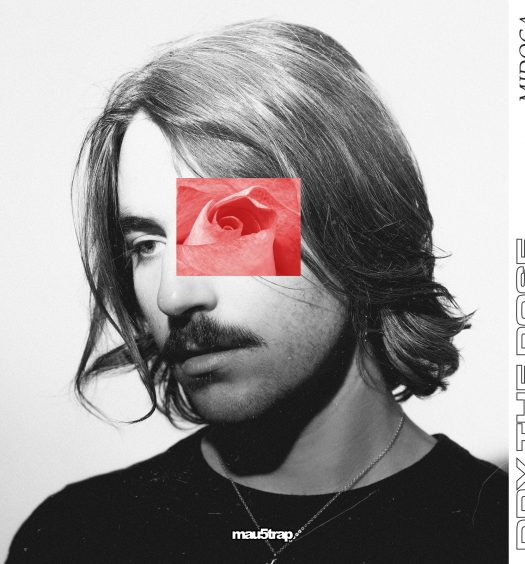 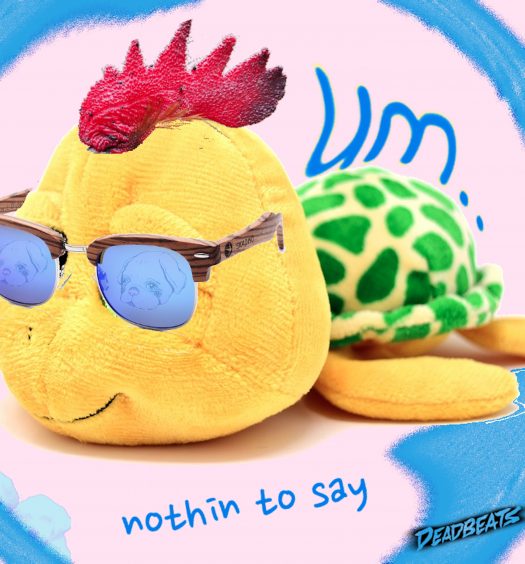 Read More
um.. Have “nothin to say” on Deadbeats
Top