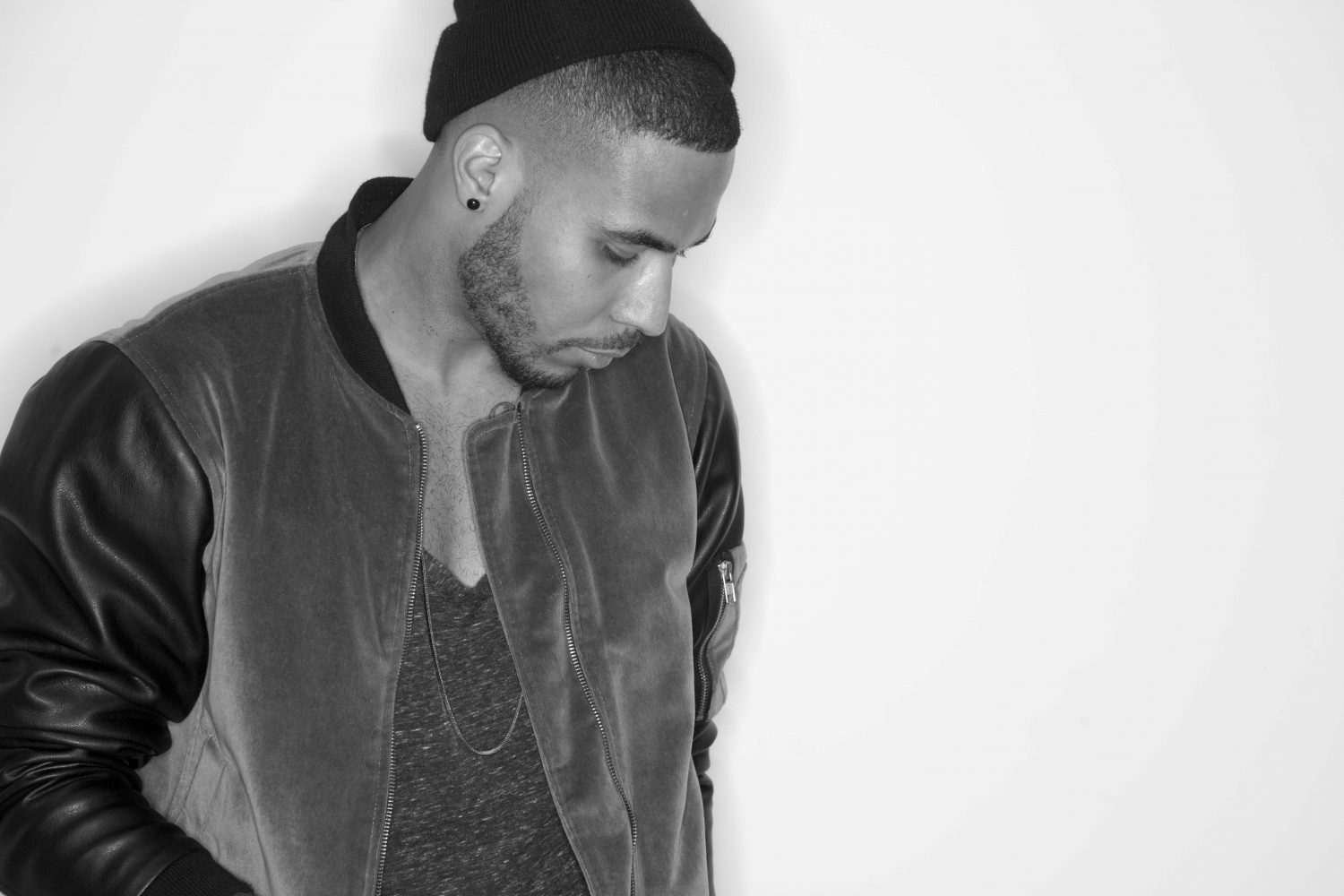 The sun was beginning to set upon New Orleans and BUKU Music + Arts Festival, and many of the festival-goers, including myself, were starting to retreat to the Float Den to catch one of the most forward thinking producers in the game, TroyBoi. The Float Den was the perfect place for this set. One of the many warehouses at Mardi Gras World (BUKU’s venue), was transformed into an EDM mainstage production for all of us to enjoy. Just before the set, I was lucky enough to catch TroyBoi in the media lounge for a quick conversation before he went to go slay the crowd.

TroyBoi opened up with one of his more recent, popular singles, “Grimey,” and the crowd was immediately swaying back and forth, and would continue to for the next hour. When I asked TroyBoi why he mainly released singles instead of compiling his work into some type of cohesive project, he simply responded that he has been saving a lot of his work for a debut album that he seemed very excited about. Most of his tracks are just hard-hitting, creative beats, but he was pleased to tell me that there will be a decent amount of vocalists that will be appearing on the album, although he didn’t name any names.

TroyBoi stands out from the rest of the producers you may find on SoundCloud in many different ways. If you’ve heard the man’s tracks before, you can almost instantly recognize his sound. He was grateful that one of his fans was able to point that out, and noted that he always starts with the drums when creating a track. Everything is built around the drums. 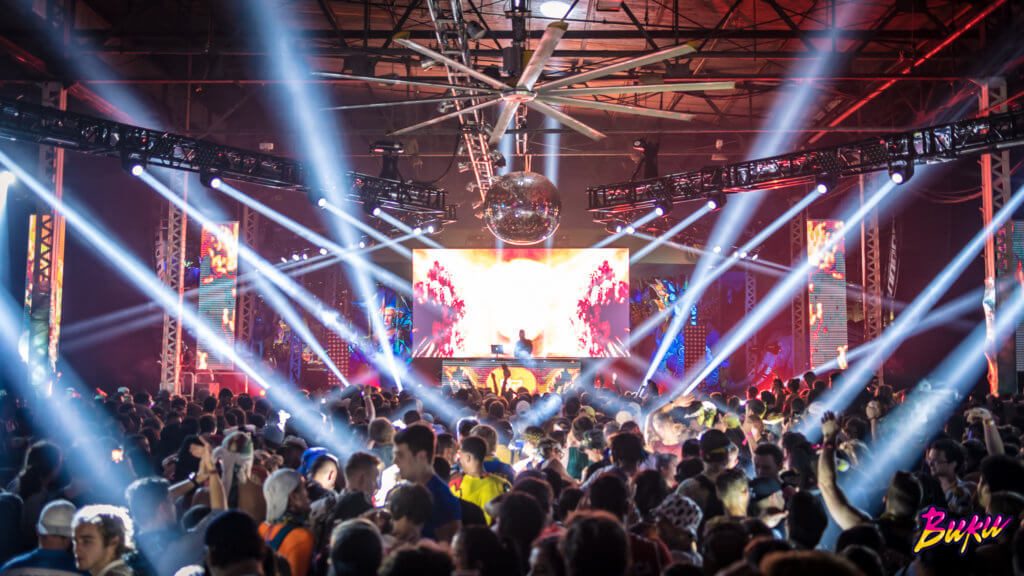 Another thing that stands out during his live sets is that he doesn’t use CDJs that most professional DJs use when performing. TroyBoi is seen at the front of the stage using a Traktor S8 controller along with his laptop. When I commented on this he simply said that he uses this hardware because he’s used to it, but that he would eventually welcome a switch to CDJs in the future.

Somewhere during the set TroyBoi got on the mic to announce he was about to drop an incoming track with tour-mate Ekali. Ekali hopped on TroyBoi’s Mantra Tour earlier this year, and the two seemed to vibe together pretty well. When I asked if they had anything special in store with us he grinned, and said that they made two huge tracks together. One track has Ekali on the build up and TroyBoi on the drop, and the other one vice versa, TroyBoi on the build up and Ekali on the drop. We’ve unearthed some footage of Ekali dropping the first of those two tracks, check it out below:

Before I let TroyBoi leave to tear apart the Float Den, I had to add one last question. TroyBoi has been seemingly nonstop grinding ever since I first discovered him back in 2013. With his Mantra tour coming to an end and with an album dropping soon, how will he relax after it’s all completed. He smiled and simply stated that he will never relax, and ran off to take the stage. 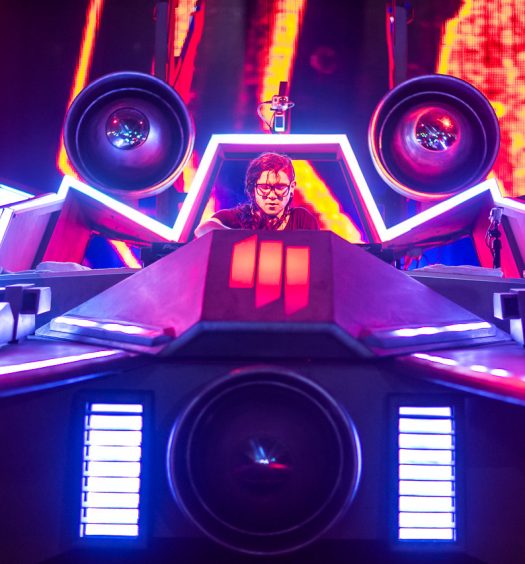 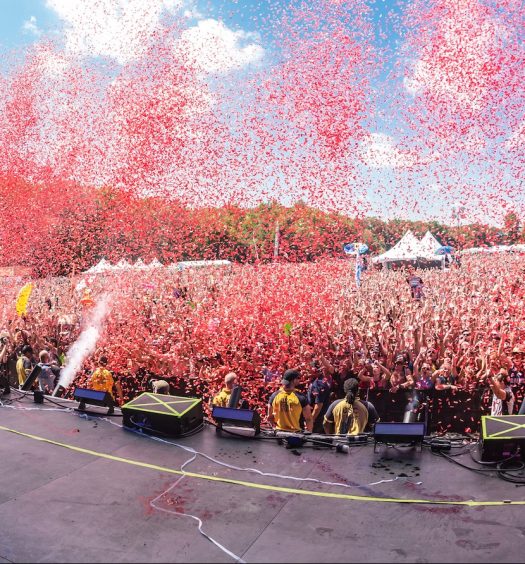