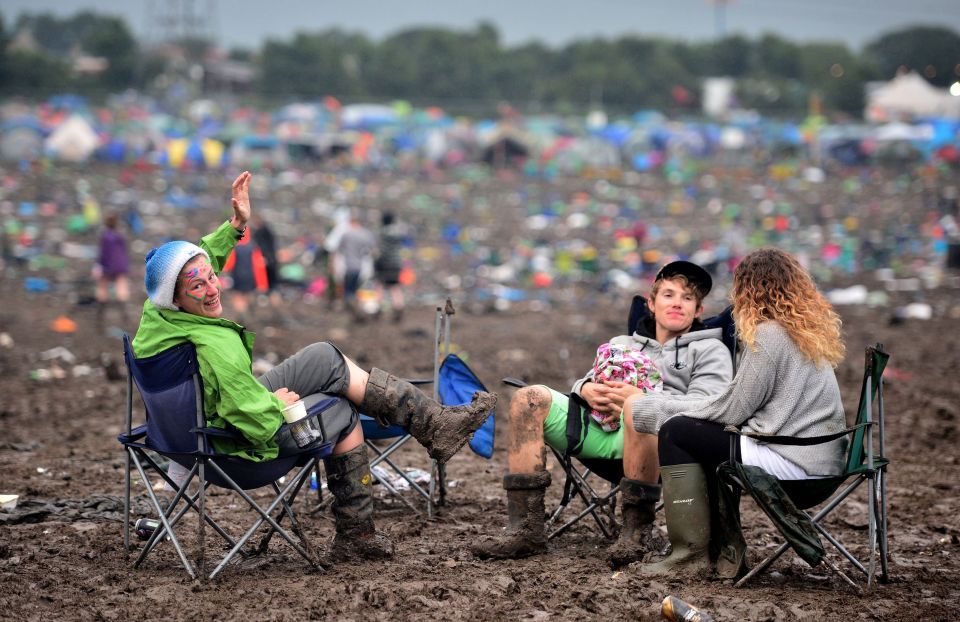 We Are the Festival Generation

We Are the Festival Generation

Millennials are notoriously tight on cash—like splitting up a single ramen noodle pack into two servings kind of tight on cash. But that doesn’t mean that our thirst for live music is any less real. So what is a poor, penniless twenty-something to do? Sit in musical exile while we watch our parents shell out hundreds of dollars to see their own idols in concert now that they have the means to do so? Fortunately for the poor and disenfranchised young professionals of this world, there exists the beautiful and economical option of a music festival.

Festivals of all shapes, sizes, and scales have been steadily growing in popularity in recent years, from electronic festivals like Ultra, Electric Daisy Carnival, and Electric Zoo to world-famous gatherings like Coachella and Glastonbury. Although the occasional middle-aged die hard makes their way into the roaring crowds of such large-scale concerts, more often than not the majority of festival attendees are teens and twenty-somethings. But why, exactly are festivals such magnets for young music fans looking to get their concert fix?

For one, festivals present a novel way to get the most bang for your buck—lineups that include multiple big-name artists and an array of lesser-known side acts allows concert goers on a tight budget to maximize their spending and see multiple artists off of one admission. The length of festivals also lends itself to bargain hunting music fans—as festivals typically span several days or an entire weekend, attendees can pack multiple shows into one or two days, eliminating the need for multiple plane tickets and hotel stays and dramatically cutting down on “sick” call outs from work that your boss doesn’t believe for a second.

Of course, the festival circuit also has its drawbacks. Chiefly among these is the endurance it takes to successfully navigate the festival atmosphere. I’m talking both physical and emotional endurance here—not only do fans have to brave hours in the sun amongst sweaty, drunk people and seemingly interminable waits at the dreaded line of porta-potties, festival-goers also have to put up with their chosen group for days on end. That may not sound like a big deal, but while Becky’s laugh might be endearing after a two-hour dinner and drinks session post-work, it may seem less so after a flight, car ride, and two days in each other’s company.

Still, the evils of festivals aside, our generation will continue to put up with overexposure to friends and third-degree sunburns, all in the name of seeing our idols live and keeping our wallets from hemorrhaging too much. Until the day when we can comfortably afford arena seats at any number of big-name concerts, we will continue to brave the heat, drunks, and exhaustion with reckless abandon, youthful energy, and flower crowns. Lots and lots of flower crowns. 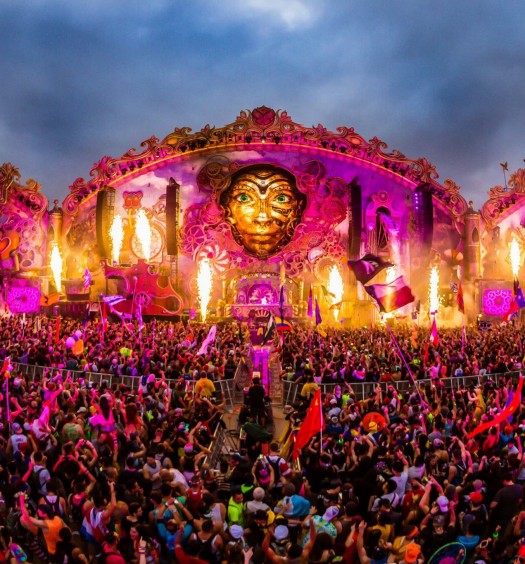 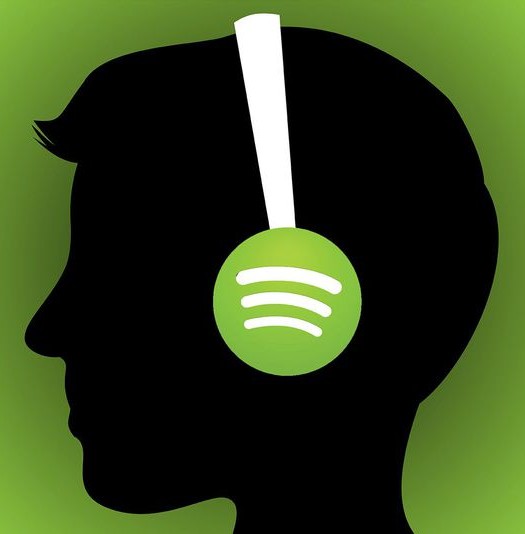