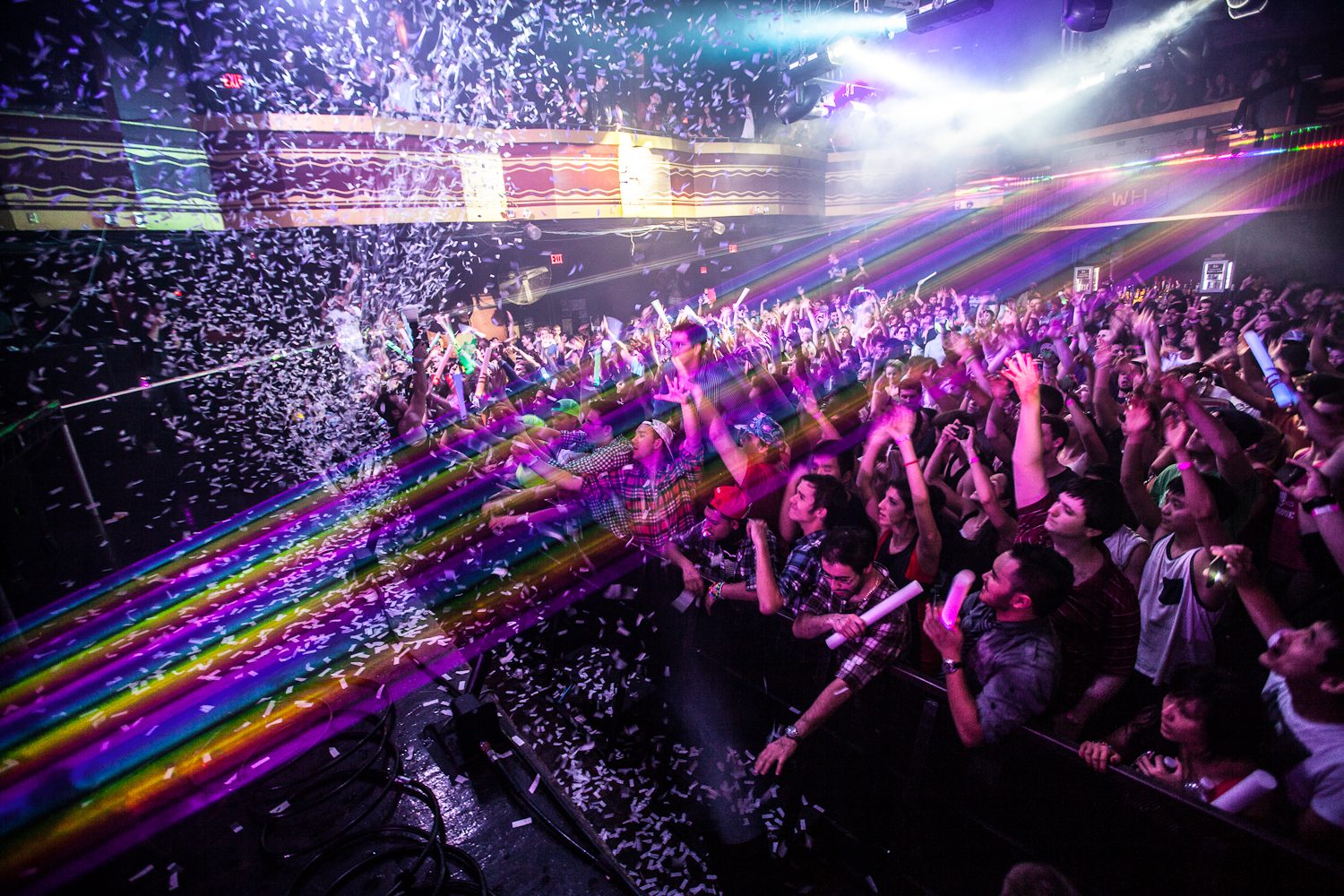 After owning and operating Webster Hall for 27 years, the Ballinger family is selling the venue. Located in Manhattan in New York City, New York, Webster Hall is a 131-year old iconic concert venue. The venue is being sold to AEG and Brooklyn Sports Entertainment, which are the company behind Coachella and the managing body at Barclays Center, respectively.

AEG’s purchasing of Webster Hall is part of its push to expand its visibility in New York City. Rather than attempting to rebuild the venue, AEG and Brooklyn Sports Entertainment have revealed renovation plans alongside the purchase. A gigantic $10 million dollars will be spent updating Webster Hall’s Grand Ballroom, the Studio, and the Marlin Room venues. If you haven’t been to Webster Hall before, you are definitely going to want to visit this iconic venue after it’s been renovated. 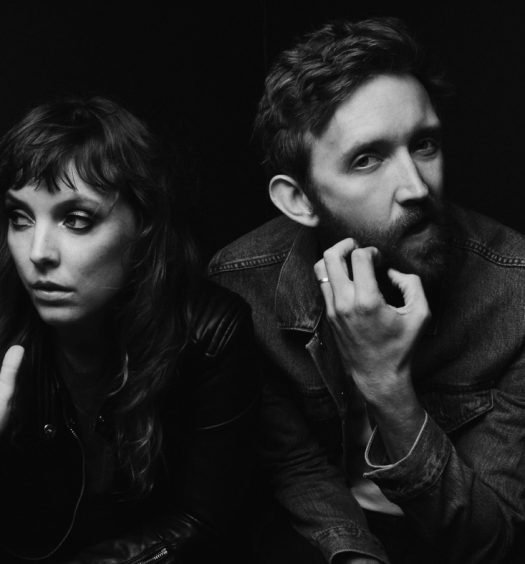