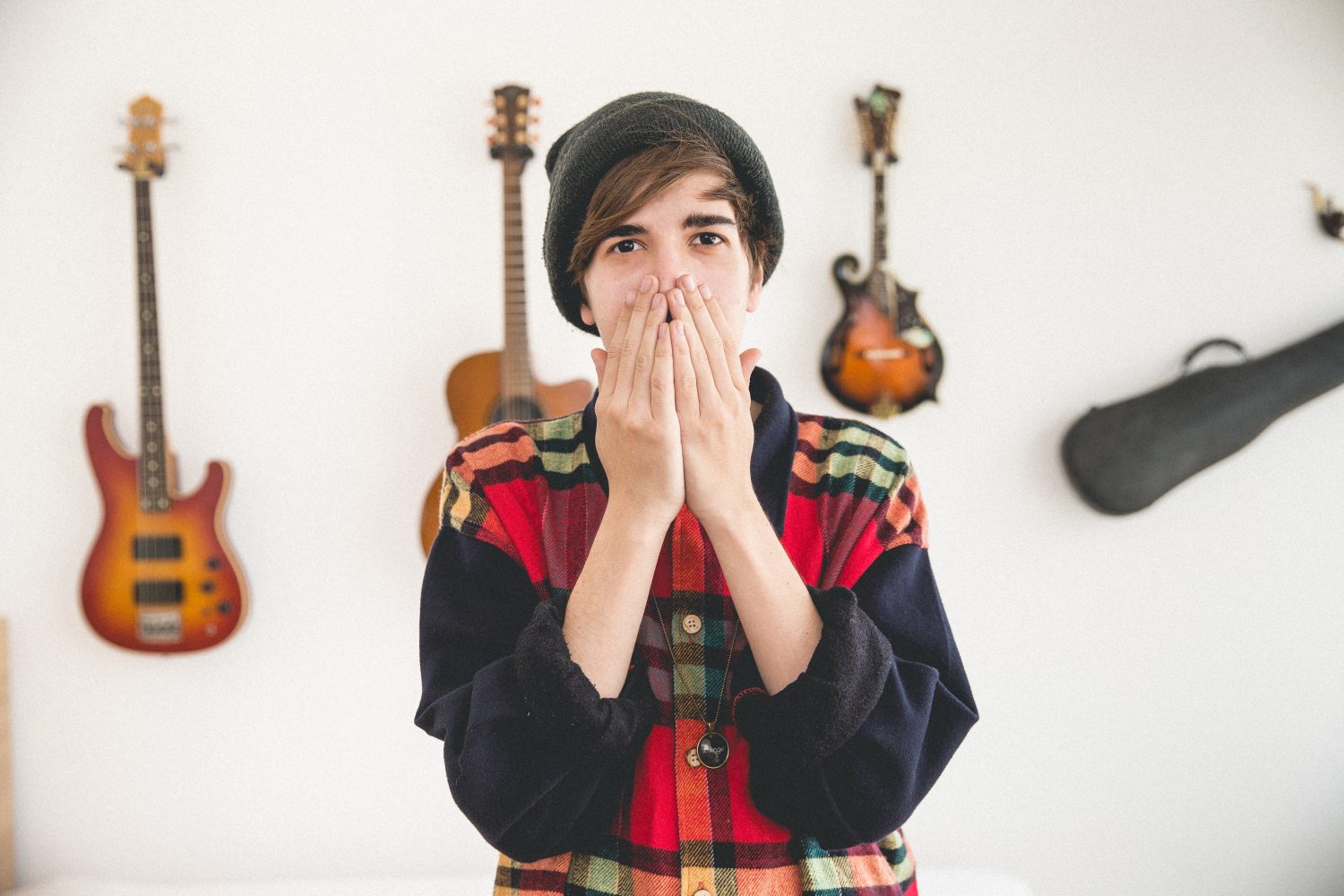 If you haven’t already heard of filous, you’re missing out. Matthias Oldofredi, otherwise known as filous, is a 20-year old multi-instrumentalist hailing from Austria and is one of the fastest rising EDM artists. filous currently has over two million monthly listeners on Spotify and over 300 million combined plays across Spotify, YouTube, and SoundCloud. After being named in Spotify’s ‘Spotlight on Artists’ in 2016, filous has come out with his exceptional track “Goodbye,” featuring Mat Kearney.

“Goodbye” is the emotional, vibe-infused track you’ve been waiting for. The “Goodbye” video predominately features a man getting up out of bed and attempting to go through a door to get to a woman. As the video progresses, the man gets more desperate as the door refuses to open and walls begin to close on him. Throughout the video, it switches between these scenes and a scene of Mat Kearney singing and filous playing the guitar in a blue and pink, hazy, never-ending room. Dispersed throughout the video are images such as spheres made up of bright, white lines and aura-like flashes of colors. Listening to “Goodbye” and watching its emotional accompanied video, it’s clear why filous is rising to the top.

“Goodbye” was released on March 30, 2017 on Ultra Music and is available to listen to and watch on Youtube. Check it out below: 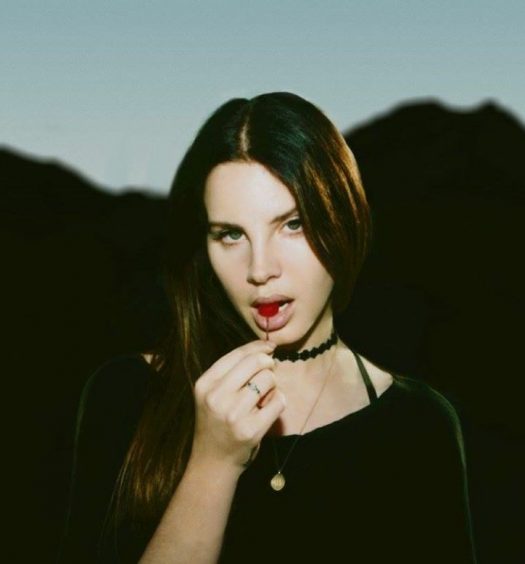