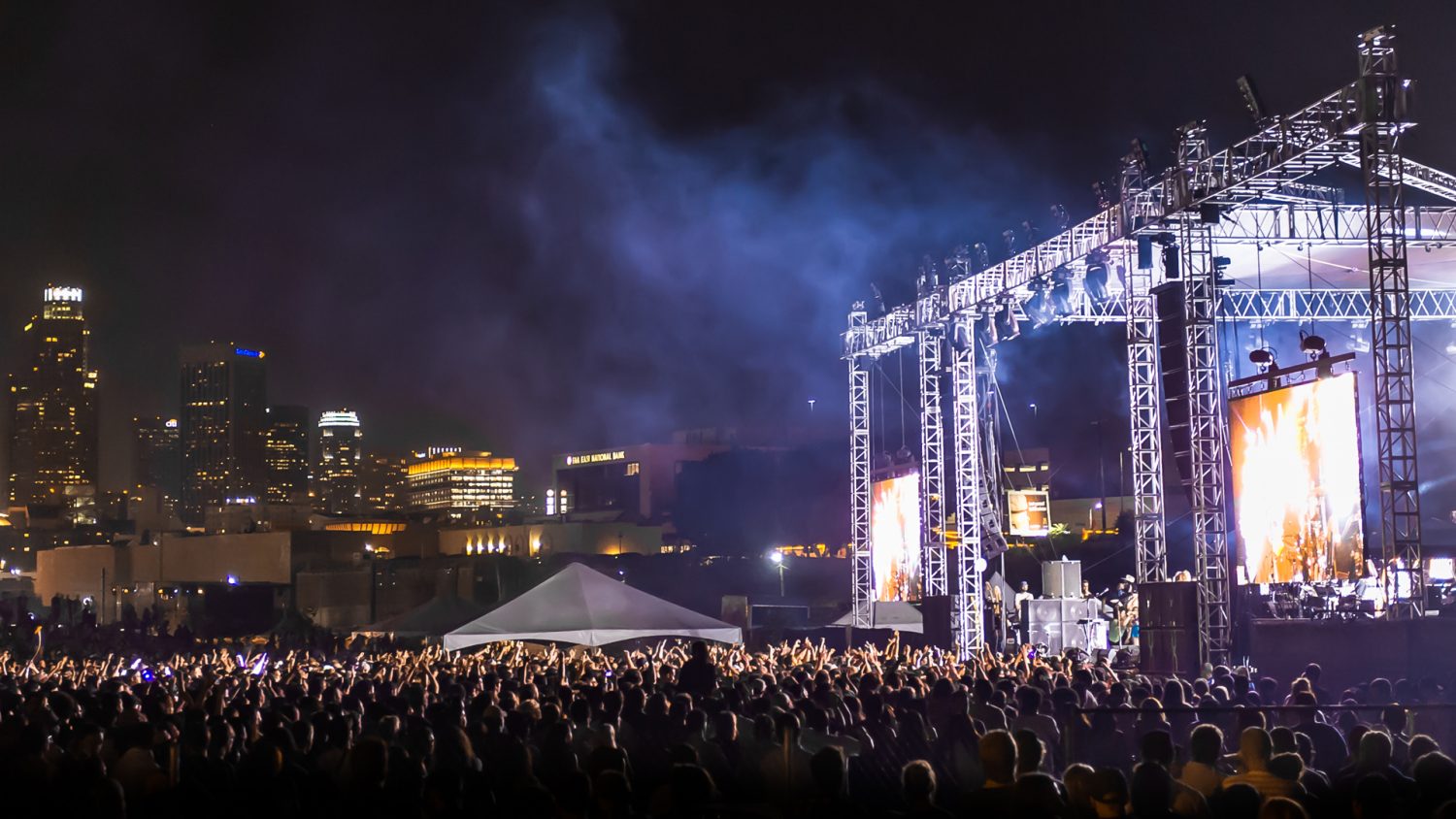 By Roxanne Wrights  •  4 years ago

Move over, Coachella. FYF Fest 2017, taking place July 21-23 at Exposition Park, officially takes the lead for most-anticipated SoCal festival (also put on by Goldenvoice, mind you) with the release of their jam-packed lineup, along with the expansion into three days, right in the heart of Los Angeles.

FYF Fest proves to even the most jaded of festival industrites that getting chills from a lineup announcement is still possible. It also proves that hip-hop is the new alt-rock; the pervading genre expressing the angst of current culture. Kurt Cobain has officially passed the torch to Frank Ocean. 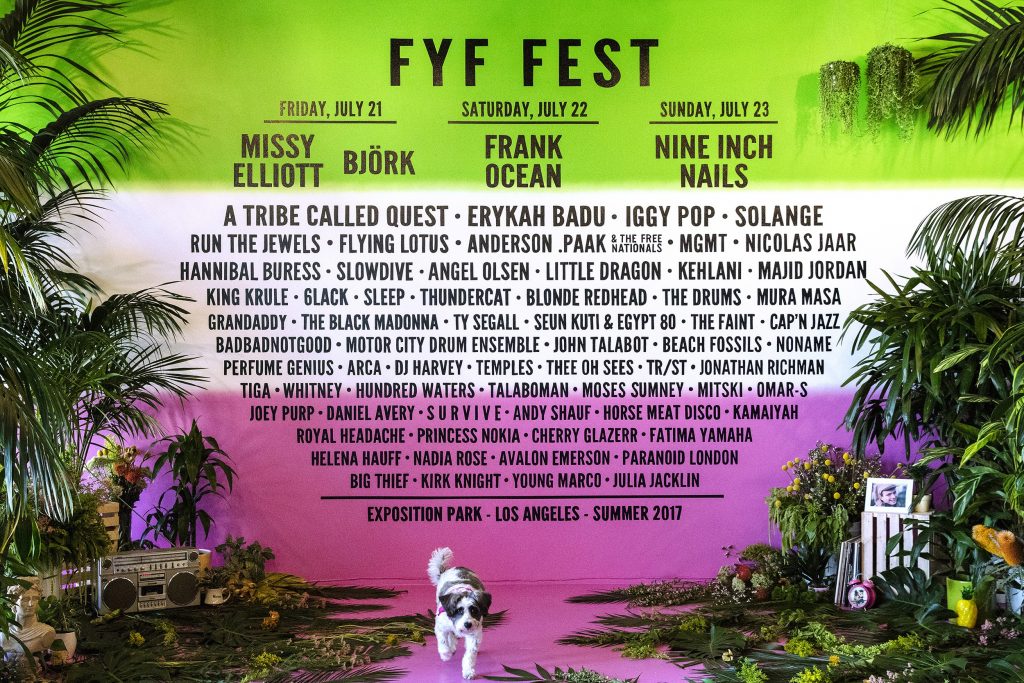 Let’s start off with Missy Elliot, who has given FYF Fest her ONLY scheduled show in 2017. We’ve been waiting for the new Missy album to drop since her single release back in November 2015, but 2016 came and went (thank god), and no album ever arrived. Perhaps this headliner slot on the most-anticipated lineup of 2017 will be the stepping stone to that one wish coming true.

The other headliners topping off the lush lineup are just as monumental and include a range of genres–from Icelandic songstress Björk, and thoughtful Urban lyricist Frank Ocean, all the way to rock favorites Nine Inch Nails. Let’s just hope that Frank Ocean doesn’t cancel at the last minute, again.

The lineup is, with no doubt, a monstrous delight from top to bottom for any alternative music fan, but the best part is the way that FYF will be a cornerstone for pivotal career epicness with a multitude of artists on this year’s bill. First and foremost, the festival will act as A Tribe Called Quest’s first West Coast show since releasing their latest album, We Got it From Here…Thank You 4 Your Service, in 2016. FYF Fest will also be Motor City Drum Ensemble’s first U.S. show since 2010. Blonde Redhead will be performing A Melody of Certain Damaged Lemons. Helena Hauff and Nadia Rose will make their US debuts. And finally, comedy will return to FYF for the first time since 2013, with Hannibal Buress.

And if past FYF years are any marker of the fest’s prestige in newsworthy displays of music and art … that’s only the beginning. 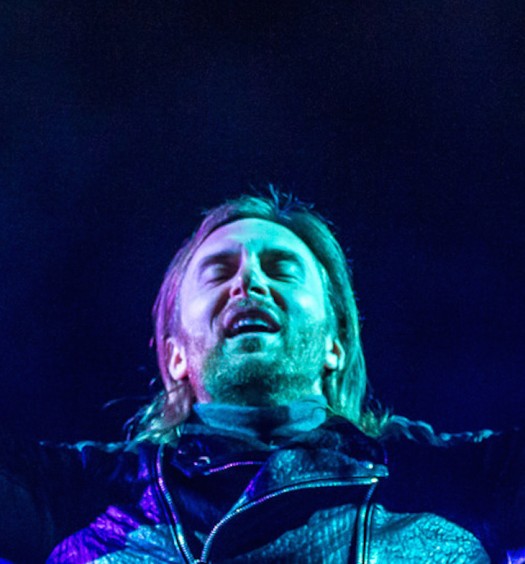