Every year, Ultra Music Festival sets the standard of electronic music for the rest of the year, and this year was no different. With new elements of EDM history being made every year in Miami, here are our top moments from the epic 2017 installment of Ultra Music Festival.

KSHMR’s set from the Live stage on Friday night is one to be remembered. As one of the most forward-thinking acts in the world of electronic music today, KSHMR has already built himself as a powerhouse, releasing insanely useful sample packs, collaborating with Tiësto, and of course, being the man behind “Like A G6.” This year, KSHMR pushed the boundaries even further, featuring dialogue throughout the set, a live trumpet performance by Timmy Trumpet, numerous appearances by live bands, and an insane performance by Bollywood dancers. If there’s any producer set to take over the world even more this year, it would be KSHMR.

As an act known for bridging the gap between EDM and hip-hop, DJ Snake’s closing set was highly anticipated. While rumors circulated that Drake would make an appearance, fans were treated to artists arguably even more lively. Midway through the Parisian producer’s set was an appearance by Future to perform “Fuck Up Some Commas,” “Mask Off,” and “Jumpman.” While the set would’ve been great otherwise, this appearance made perfect sense and added an amazing touch to an already amazing closing to the festival.

Sex sells. And maybe sex sounds good too. For the opening of the second post-Swedish House Mafia Ultra performance, the group opened with a new song rumored to be titled “How Do You Feel Right Now.” While other live versions of this song had consisted of helicopter sound effects or other ambient noises, this performance took a different approach. After the stage went black and it became clear that the set was about to start, the sounds of heavy breathing filled the audience. This breathing transitioned into a full-on female “sex moan” as a build-up rose. Later in the set, the duo paid acknowledgement to the fans watching via livestream by displaying webcams of some lucky viewers across the main stage screens–something that those lucky fans will likely never forget.

For just about the entirety of the decade, there’s been a discussion about the transition that Tiësto took from producing and spinning trance music to producing and spinning the big room house music that we hear so frequently today. For a long period of time, many were under the impression that Tiësto wanted to start over and essentially ignore his past music. While he still mostly played big room and electro house sounds, the iconic Dutch DJ threw in some classic trance and also played a Tiësto-ified version of Kanye West’s “I Love Kanye.” While this edit has been around for about half a year, it was great to hear lines like “and as I look around, I see so many Tiëstos.”

Major Lazer closed out Friday night of the festival and they did it very well, to say the least. While there wasn’t a specific moment that stood out above the others, this set was just outstanding. The performance began with some of the most energetic trap music of the night, both new and old, and evolved into some of the greatest Major Lazer hits. It’s rare to see an entire set with such a high level of energy like this one.

When Friday’s schedule was announced, attendees were both confused and excited by a 20-minute “special guest” in between Alesso’s and Martin Garrix’s main stage sets. In the days leading up to the festival, images of Kygo’s logo on the under-construction Ultra stage spread across the Internet, leading to rumors, now true, that Kygo would be this special guest. As the lights went down and the MC took the stage to announce Kygo, the crowd went wild for a reasonable 20 minutes of tropical house.

Though Zedd hasn’t been spending too much time in the spotlight for the past year (other than in regards to his upcoming ACLU benefit concert), he always absolutely kills it. At the end of his set, Alessia Cara made an appearance to sing their new song “Stay.” As expected, the crowd went wild.

Ultra is taking over the world. Next year, UMF will be expanding to India and Australia. The date’s for Miami’s next festival are March 23-25, 2018. As 2018 marks the festival’s 20th anniversary, expectations will be running high.

Check out our photos from Ultra Music Festival 2017 here. 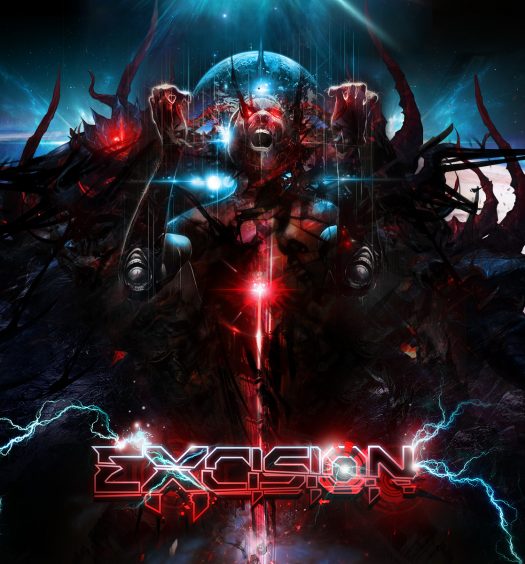 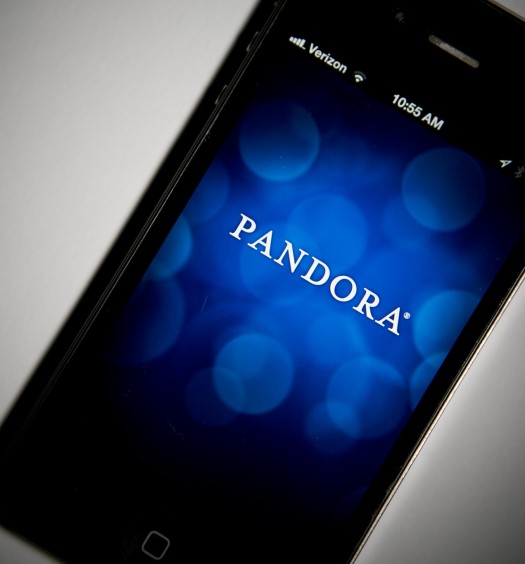