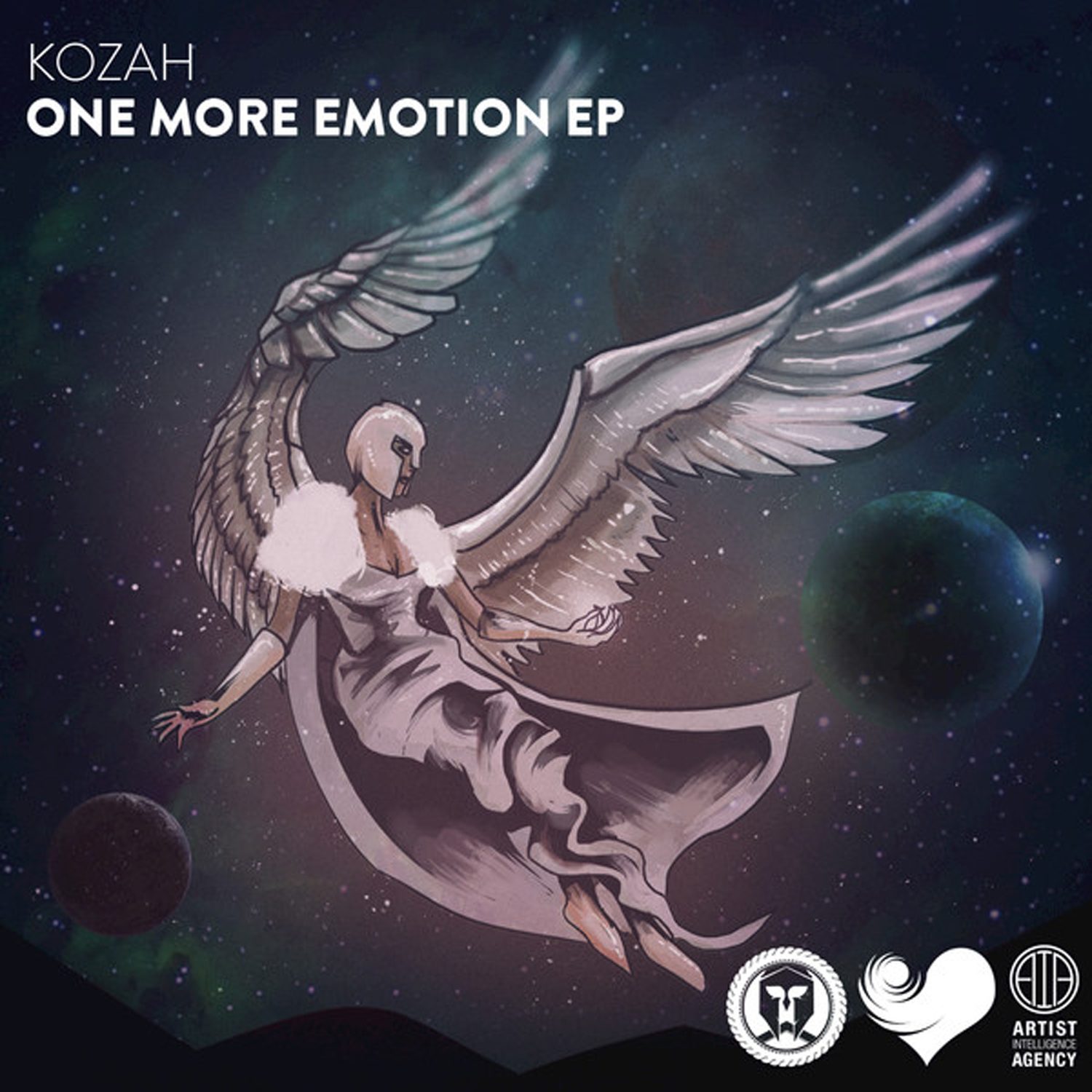 Albanian American record producer, musician and DJ Kozah has just released his latest insane single, “Unleash,” featuring Otherside. Kozah is a self-taught musician with a unique style; the producer blends and blurs the line between different tastes. Kozah has developed an extraordinary sound which combines elements of exotic melodies and live instruments with heavy hitting trap drums and epic breaks, all tied together with uplifting vocals.

His latest track “Unleash” is as radio-friendly and accessible as it is rewarding for serious listeners. The deep basslines keep perfect tempo for what is bound to be a summer favorite. When asked about the track, Kozah stated “Unleash’ is the gem from my first EP ‘One More Emotion’. It’s a special emotional track representing my sound and my feelings at the time I wrote it. An organic collaboration with vocalist Otherside completed my original thinking behind it.”

Kozah is said to take inspiration from a wide-range of well-known artists, from Gramatik and Flume to Hans Zimmer and Robert Miles.

Kozah’s debut EP One More Emotion was released by the Artist Intelligence Agency and Hegemon Records, quickly leading to Kozah’s performance at festivals such as GlobalDance, Festival USA, Red Rocks, and BassLight Festival, as well at performances at well-known US nightclubs.

If you haven’t already, check out “Unleash” ft Otherside below: 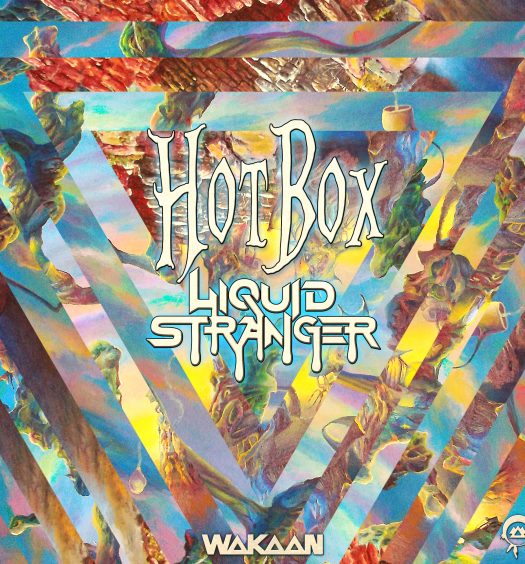 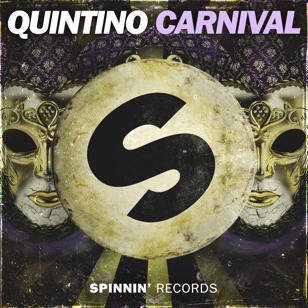