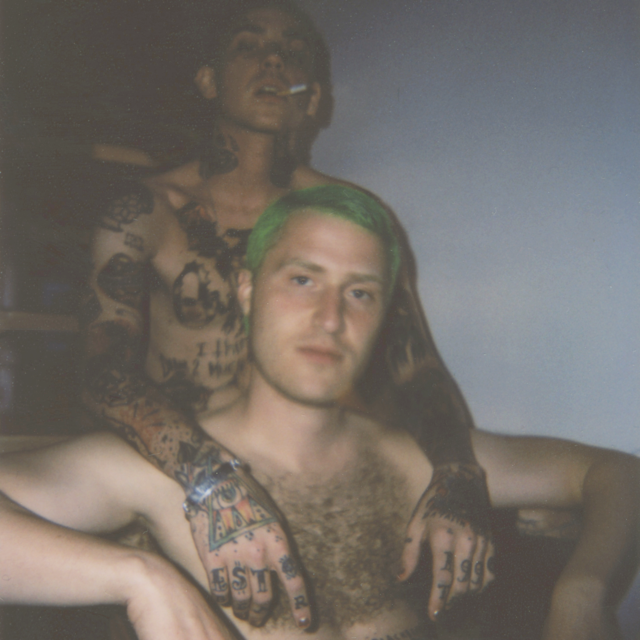 This collection is far from your typical electro-pop sound. Mansionz tracks are brazen, addictive, and have potential to “easily become a cult classic” boasts L.A. Weekly. To understand the true message of the album, it is recommended that the listener hear it in it’s entirety, from first track to last. So clear your afternoon, pop in some headphones, and turn your third eye on. 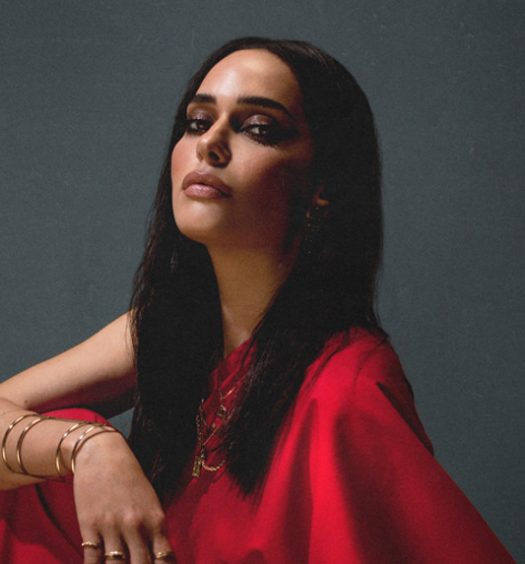 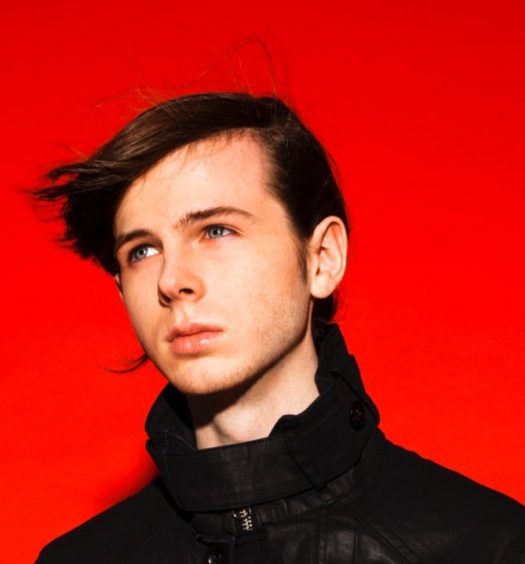