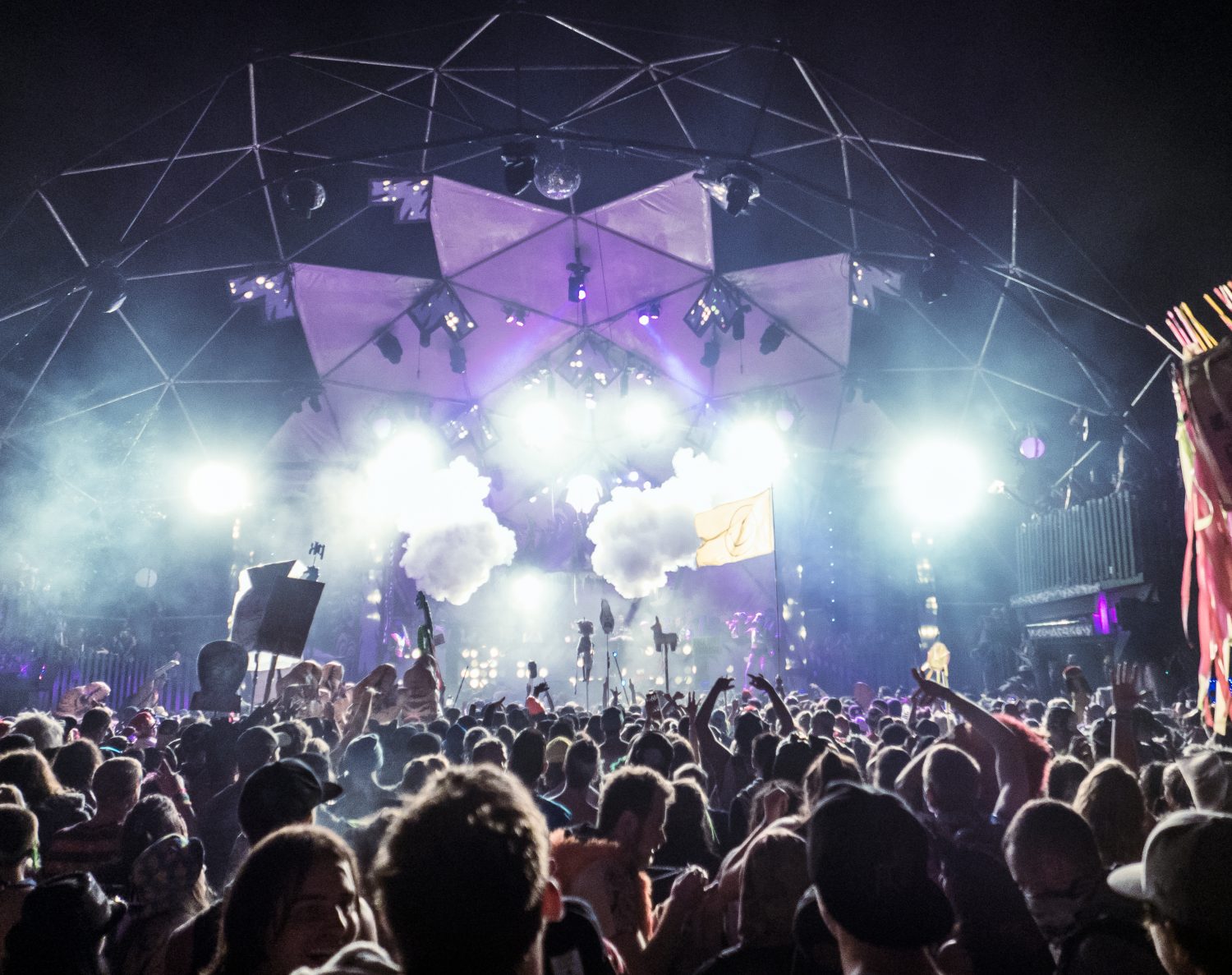 Shambhala, one of North America’s most iconic electronic music festivals, has just announced a massive lineup for this year’s installment.

This August, SMF will celebrate 20 years of cutting-edge music and madness in British Columbia, Canada. After selling out tickets in a record-breaking 16 hours last year, the quickly growing festival has just revealed its headlining performers for 2017. 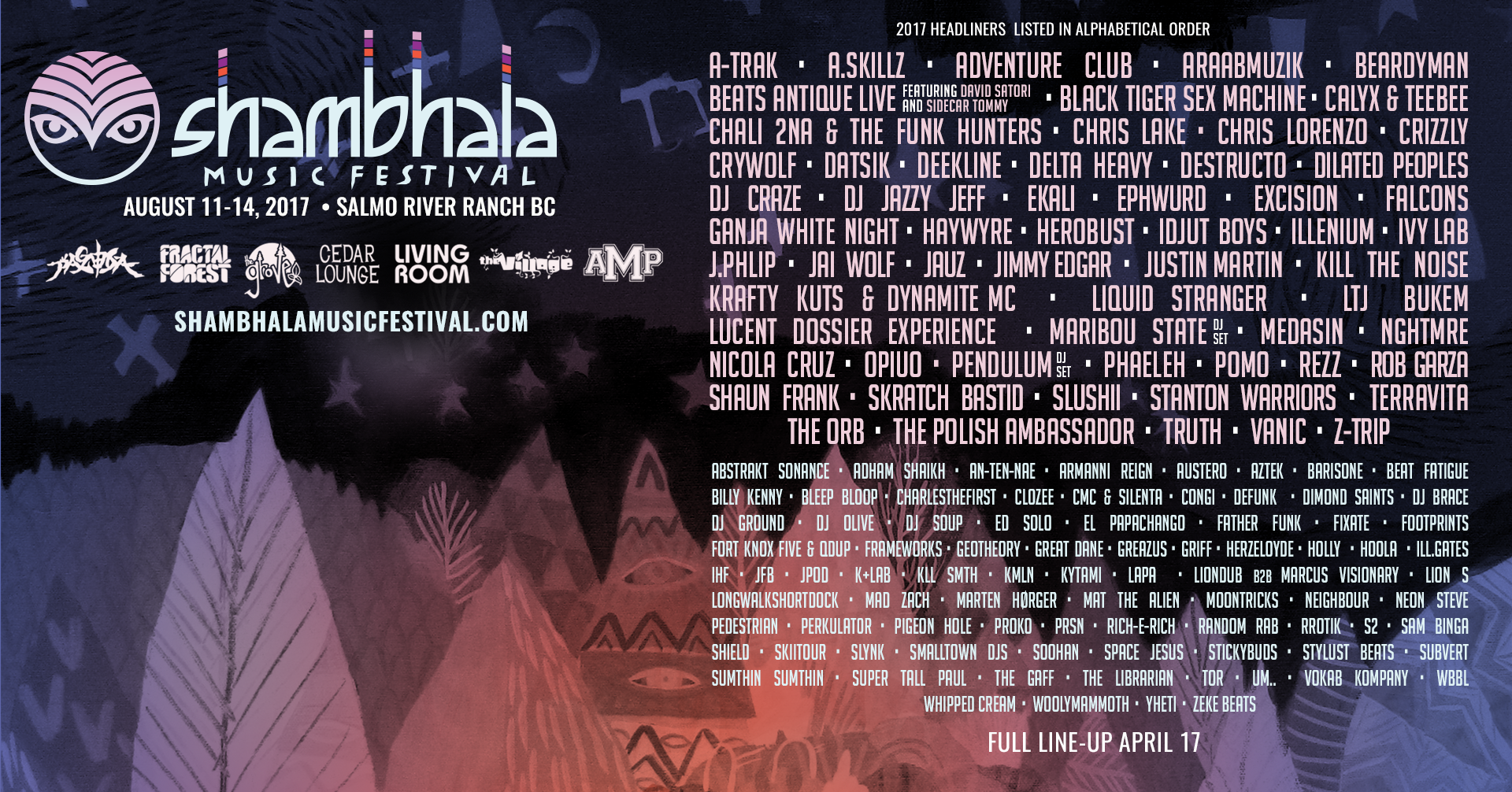 Shambhala has a reputation for booking both massive and up-and-coming artists–this year, that trait is taken to the next level with a prime variety of unique sounds from all over the map. Headliners A-Trak, Adventure Club, Excision, Illenium, REZZ, and more will lend their expert performances to the grounds of Canada’s Salmo River Ranch. Other exciting names include rising artists Bleep Bloop, Herzeloyde, Holly, Space Jesus, sumthin sumthin, Woolymammoth, and ZEKE BEATS. Even more names will be released alongside the lineup’s complete reveal, beginning on April 17th.

SMF is the perfect festival to enjoy musical favorites, both new and old, in a spectacular environment. Each of Shambhala’s six, independently operated stages are curated by their own Stage Director team, “creating an immersive, unique experience in time and space.”

For this year’s festival, the fan-favorite Pagoda Stage, known as Shambhala’s “temple of dance,” will be rebuilt from the ground up, following a complete tear-down last fall. The Living Room Stage will also be experiencing a full rebuild. 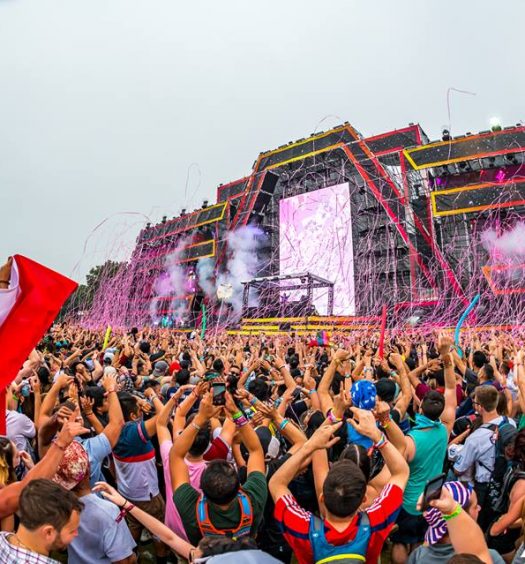 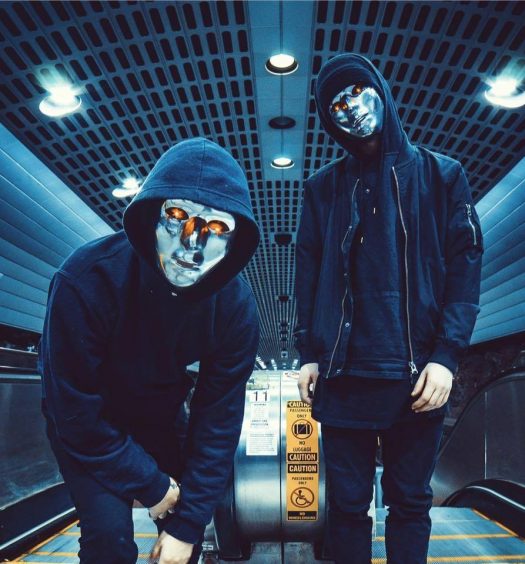