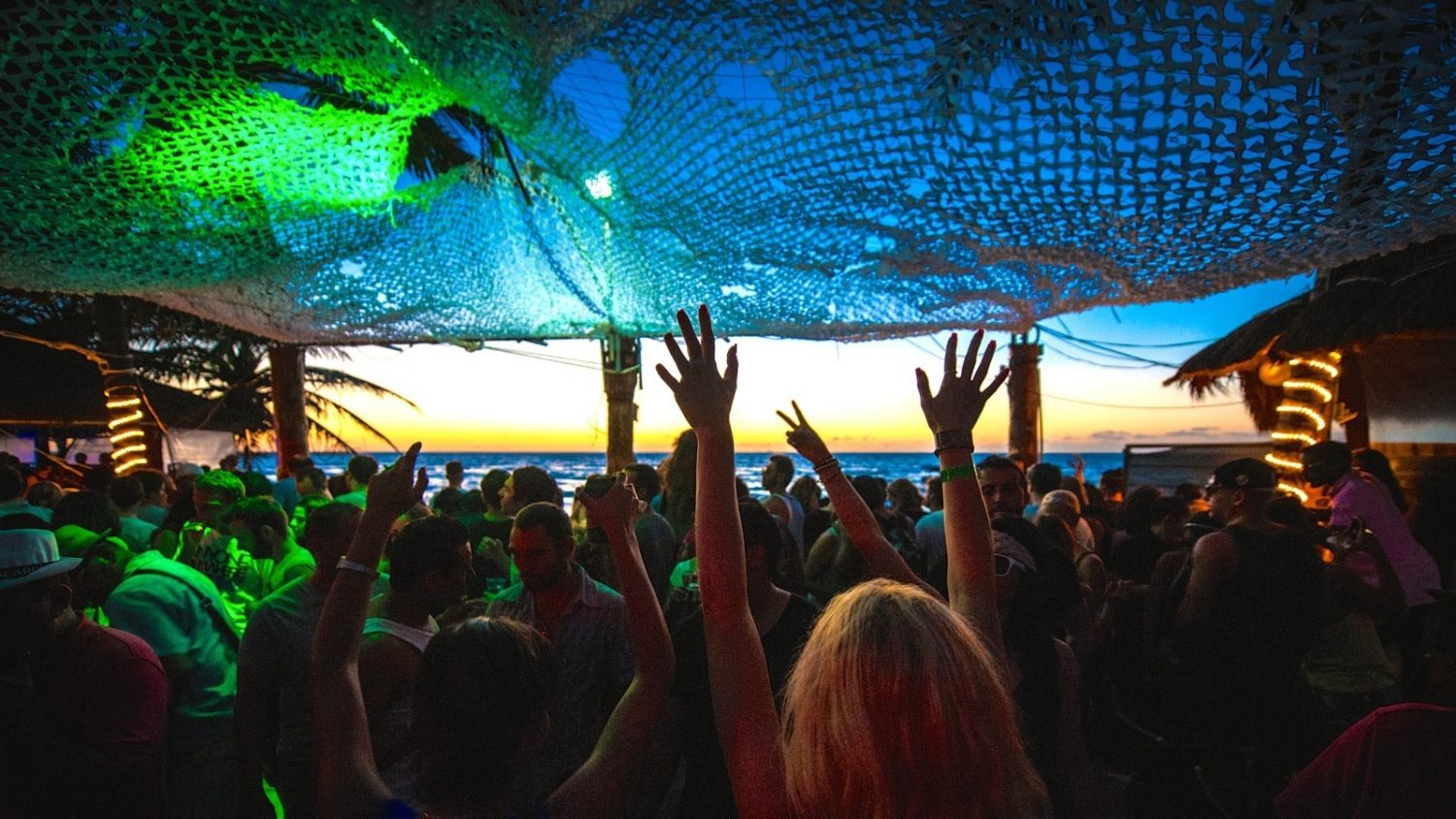 The BPM Festival Reveals Dates and Location for Portugal Debut

The BPM Festival Reveals Dates and Location for Portugal Debut

The BPM Festival is an award-winning festival focused on world class underground talent that attracts a worldwide audience to its dance floor. Now, marking its inaugural European festival event, The BPM Festival is excited to be bringing the music event to Portugal.

Presenting the world’s leading and most sought-after brands and record labels, The BPM Festival has hosted showcases and parties by All Day I Dream, ANTS, DIYNAMIC Music, Drumcode, ENTER., Intec, Music On, Paradise, SCI+TEC, Stereo Production, Toolroom Records and many more over the past 10 years. With an ever impressive all-encompassing lineup year-after-year that has included the likes of Carl Cox, Marco Carola, Solomun, John Digweed, Jamie Jones, Nicole Moudaber, Seth Troxler, Sasha, Dubfire, Richie Hawtin, The Martinez Brothers, and hundreds more, The BPM Festival looks forward to bringing the best of the underground in Praia da Rocha, Portugal. 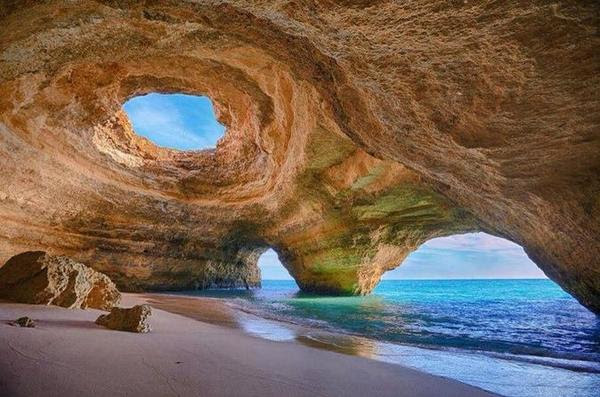 The BPM Festival is excited to make its debut in Portugal on Sept. 14-17, 2017, consisting of parties on the vast beach resort of Praia da Rocha, Portimão, Portugal. Recognized around the world for its discerning taste in quality underground dance music talent and exceptional production, The festival lands in the western end of Portugal’s internationally renowned Algarve region in one of Europe’s most pristine beach locations. Join The BPM Festival’s leap across the Atlantic.

Situated between the Spanish border and the southwestern edge of the European continent, Portimão’s Praia da Rocha is one of Europe’s top beach locations amidst Portugal’s nearly 100 mile-long southern coastline. Backed by stunning limestone cliffs that offer impeccable views of the Atlantic Ocean’s blue waters, the famously wide and golden gleaming beaches of Praia da Rocha and accompanying gorgeous climate set the perfect backdrop for soon-to-be discovered indoor/outdoor beach clubs and nightclubs with the world’s leading DJs and producers for a new musical getaway experience. With Portugal’s continued recognition as an up and coming global hotspot for international travelers in 2017 by The New York Times, Harpers Bazaar, Condé Nast Traveler, Forbes, together with Portimão’s growing nightlife scene, Praia da Rocha fits the formula for The BPM Festival’s next destination.

Accessible via Faro (FAO) and Lisbon (LIS) airports, The BPM Festival’s new official travel partner, Choice Holidays offers a hassle-free travel experience through a variety of flexible travel packages to its inaugural European edition in Portimão, Portugal. Book now and select from travel packages and/or accommodation-only options with airport transfers and festival passes. Choice Holidays, is a member of the Association of British Travel Agents (ABTA) and an ATOL protected and insured company.