A listener’s first interaction with Kasbo’s buoyant song “Found You” (feat. Chelsea Cutler) is vocal auto-tuned attunement and traditional piano accompaniment. “So much we’re dying for, never thought I’d find more,” chirps Chelsea Cutler. “I didn’t have to, but I’m so glad I found you.” Cutler’s shiny and new singing intonation distinguishes Kasbo’s artistry from ODESZA or Louis The Child’s romantic modus operandi.

“Found You” is Carl Garsbo’s (Kasbo) debut on creative company bitbird. Garsbo released his previous hits “Call” and “World Away” on Ultra Music and Foreign Family Collective. The Swede has accrued more than 10 million streams for his version of “The Little Things” by Big Gigantic since Sept. 2016. 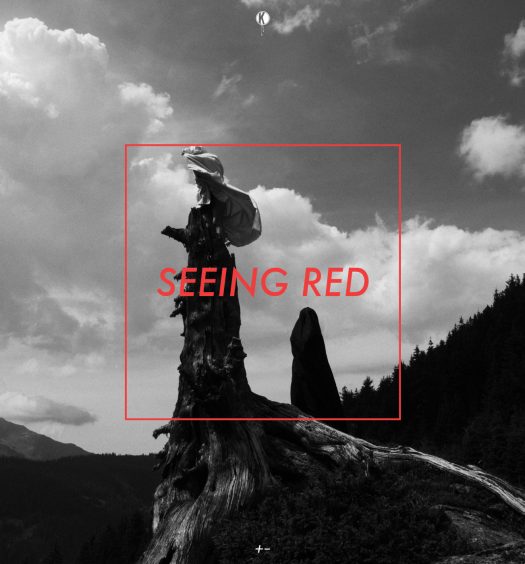 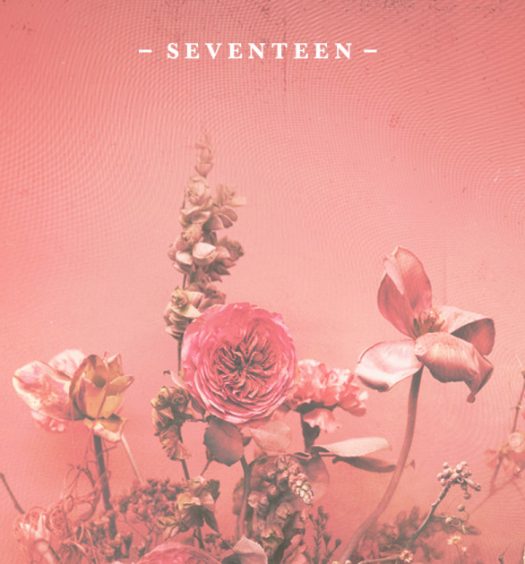